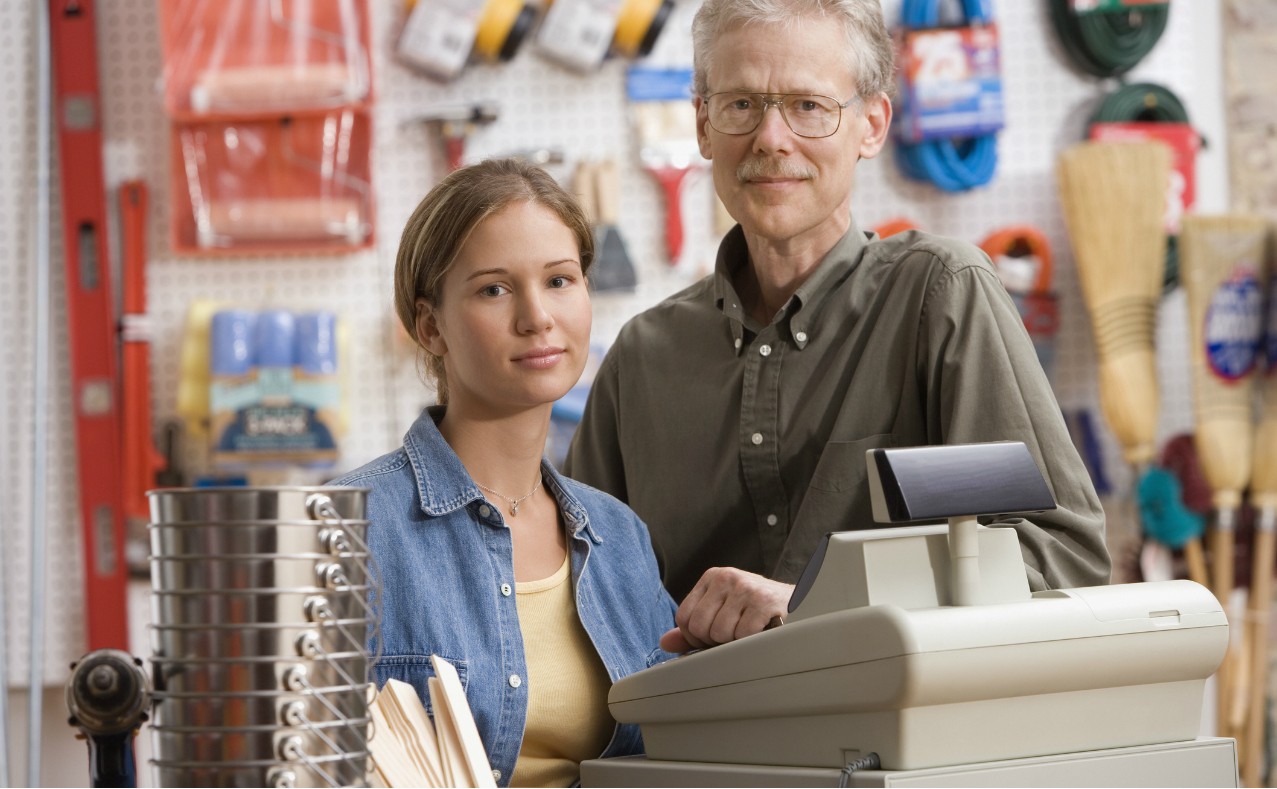 Family business owners would do well to read Shakespeare's plays when handing over the reins to the next generation if they want to avoid predictable pitfalls, says a U of A expert. (Photo: Getty Images)

While established family businesses generate much of Canada’s gross domestic product and are key drivers of entrepreneurship, it’s a national tragedy that—according to a University of Alberta business expert—many of them do not survive succession from one generation to the next because they fail to address predictable challenges.

Who better to turn to for some insight into this family business threat from within than the world’s foremost authority on tragedy, William Shakespeare.

Lloyd Steier, director of the U of A’s Alberta Business Family Institute, said many of Shakespeare’s themes, although written 430 years ago, are still relevant when it comes to succession and family business dynamics.

“Family-run businesses go through identity struggles, and it is common for business owners to feel like what they are going through is happening for the first time,” said Steier. “Shakespeare offers us eternal lessons and shows us that these issues have been around for hundreds of years.”

Steier recently presented his work on the subject—titled “Shakespeare and Family Business: To Be or Not to Be?”—in London, England, at the annual gathering of the Family Firm Institute.

He used three of Shakespeare’s most popular plays—King Lear, Hamlet and Romeo and Juliet—to illustrate the complexities involved in managing family businesses.

While reading King Lear as a youngster, Steier said, he doesn’t remember having much empathy for the old king, who descended into madness shortly after he divided up his kingdom—giving it to two scheming daughters whilst disinheriting the third.

“And now, as I am dealing with a lot of family businesses, I see sibling rivalry as a threat to family business, as is identity and the process of letting go of something one has passionately built ”

“Perhaps there is a maverick family member when dealing with how to divide up an estate, but oftentimes it’s a professional adviser who plays the role of the fool—and just like in King Lear, is the smartest person in the room.”

In King Lear, it is the fool who questions the wisdom of dividing up the kingdom:

Why, after I have cut the egg i' th' middle and eat up
the meat, the two crowns of the egg. When thou
clovest thy crown i' th' middle and gav'st away
both parts, thou bor'st thine ass on thy back o'er
the dirt. ... Now thou art an O without a
figure. I am better than thou art now: I am a fool,
thou art nothing.

Steier said the fool is pointing out King Lear’s folly of assuming he could give up the throne and keep his role and identity as head of the family and the business.

“In businesses, you have these dual roles of king and father, you see futile attempts to monetize love, and you see the hollow thrones that are wealth and power. At the end, people often discover that it is family that matters and not identity associated with the business.”

And while King Lear speaks more to the generation that built the business and the heirs who want it too much, Steier chose Hamlet to highlight the problem of not wanting the business at all.

He recalled seeing an early version of the play, with the role of Prince Hamlet being portrayed by Sir Laurence Olivier.

“It was not like anything I had seen before. In North American movies, the good-looking guy gets the girl, and they ride off into the sunset. That’s not Hamlet. Life does not always have happy endings.”

What Steier saw was a story of procrastination and dithering. Moreover, the appearance of Hamlet’s dead father demanding that his son avenge his death equates to the demands a family-business elder often places on their child.

As the bard would have it, Hamlet’s commitment to his father combined with procrastination and being ill-equipped to do his father’s bidding—to kill King Claudius—drives the young prince to the brink of suicide.

“That’s a tall order for a parent to lay on a kid,” said Steier. “Parents can put all kinds of pressure on kids to, for instance, take over the family business. But maybe their kids don’t want to take over the family business, but they do so because they feel this stewardship legacy and obligation. They are good kids but not necessarily equipped to fill the roles they are expected to play.

“In the case of Hamlet, you have a protagonist who procrastinates, and the girl he loves ends up dead, he ends up dead and many others who end up dead as well. All because a good son could not assume the role he was asked to play.”

Of course, it wouldn’t be a full exploration of Shakespearean tragedies without including Romeo and Juliet.

Steier said the classic love story is, at least for his purposes, an allegory about the time-honoured tradition of an older generation telling the younger generation what to do without ever asking what they want.

“Today, it seems everyone is lamenting millennials, that they don’t work in the same way and what are we going to do with them?” he said. “Well, we have to get over that and involve young people in some of the decision making, because they are pretty much going to do what they want anyway.

“If we don’t, the business may end up dead—just like Romeo and Juliet.”