How to avoid Yuletide melodrama

Relationship experts offer tips to prevent family tension from erupting into a full-blown meltdown over the holidays. 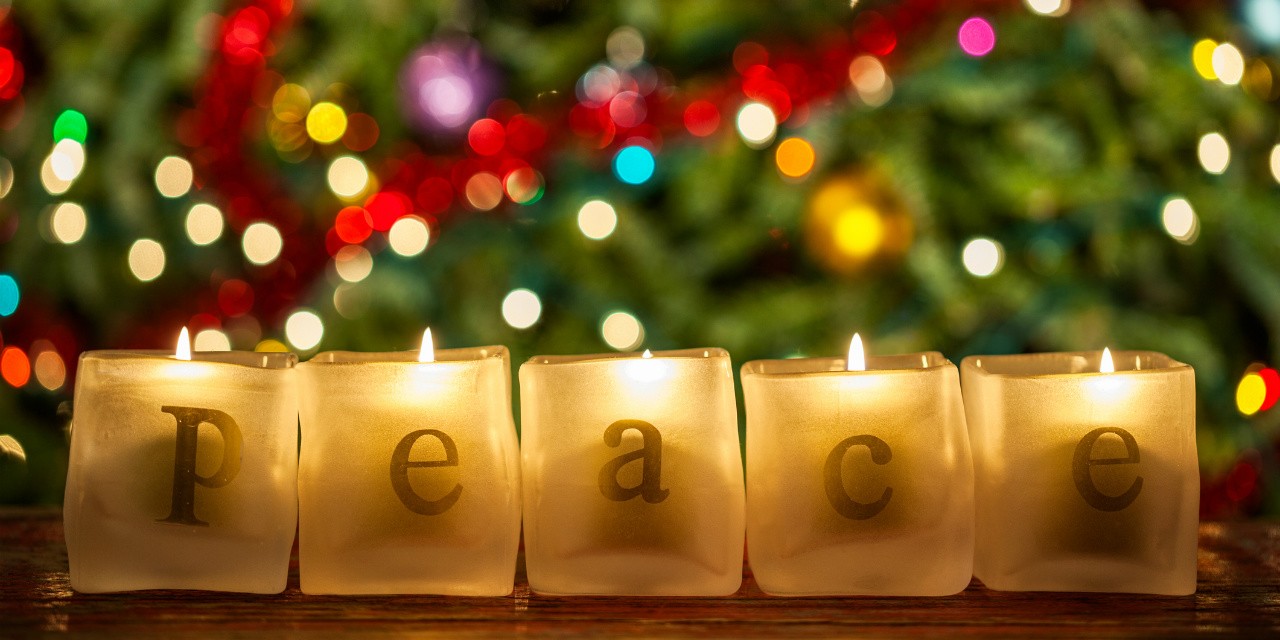 Knowing yourself, staying positive and planning ahead can help you preserve family harmony during the holidays.

It might start out innocently enough. You share what you think is an amusing story over Christmas dinner and your older brother can’t help interjecting, ‘Doesn’t surprise me—you always were that guy.’” The gloves come off and there’s no turning back.

Family relationships can be especially fraught during the holidays, say University of Alberta human ecologists, because they are so deeply embedded in our psyches—in some cases rooted in childhood. So before you head over for the big family dinner, take a good hard look in the mirror.

"Because holidays are so meaningful, it's a situation rife with potential for conflict,” said U of A relationship specialist and former family therapist Matthew Johnson. People often take on long-established roles in their families, sometimes without even realizing it.

That’s why a little self-knowledge can go a long way this time of year, he said. It’s supposed to be the season of joy and goodwill, but any number of holiday situations can push our buttons and make us go off the deep end.

“When families get so entrenched in a given position or habit, it can ruin holidays for everybody,” he says. “If we engage with our families in the same way we always have, it's only reasonable that we're going to have the same response. So if navigating the holidays is a challenge for you, find a way to do it differently.”

Facing holiday gatherings with a positive frame of mind is a strategy backed by research, said Adam Galovan, who studies the factors that contribute to flourishing relationships. It might seem trite, but looking for the brighter side of that annoying relative could save you a world of anguish.

“That's not always easy, but people do have things that are good about them,” said Galovan. “Our brains are hardwired to find the negative, but the research does show that if you can be grateful for something, it leads to feelings of well-being and improves the situation."

Since our brains process only a small fraction of what’s happening around us, it is largely up to us to choose what to focus on anyway, he said.

“Our reality to some extent is a choice … letting go of certain things will actually change your reality. The situation might not be any different, but what you're noticing about it is, and so we really do have a lot of control over how we respond to situations."

It might also be a good idea to steer clear of contentious subjects like religion or politics if they cause unnecessary familial grief, said Johnson. You may feel it’s important to stand up for what you believe in, but ask yourself whether it’s really worth it.

If it feels like good sport and healthy debate, go for it, but research shows people tend not to bend on political and religious beliefs: “As a family member, you’re not going to change anybody's mind."

There’s an old saying that captures it best, added Johnson: "You can be right or you can be happy … I think there’s a lot of truth to that. If you're so invested in being right, it's going to rob you of the ability to engage meaningfully in your love life, your family life, your personal life."

But when it’s a matter of personal family dynamics—such as a power struggle wreaking emotional havoc—by all means confront it head-on. Some families are plagued with dynamics that are “truly toxic,” said Johnson, in which case it’s best to state outright that you're not going to put up with it anymore.

And if you’re drawing a blank when tensions run high, uncertain what to do when decorum and civility are rapidly dissipating, check in with your body, said Galovan.

"If you feel your heart rate start to go up—over about 100 beats per minute—your brain goes into fight-or-flight mode. It's really hard to then focus on compassion and understanding. At that point, step out and go for a walk or something."

Put a HALT to family conflict

Galovan offers a helpful acronym to guide family members through such potential minefields—HALT. Expect the worst if you are hungry, angry, lonely or tired: “If you have any of those going on, it makes you more irritable.”

Conflict also arises when people’s goals aren’t aligned, said Johnson, so sometimes it’s best to simply be honest about what you expect from the occasion.

“What happens in a lot of families is that expectations are not verbalized—plans get made and feelings get hurt, and that creates tension. It's far better if families can be open about what they want and what their goals are so they can work toward a compromise that works for all the parties involved."

It can be particularly awkward for new couples or parents trying establish their own Christmas traditions while feeling the pull to spend time with extended family, said Johnson.

"There’s nothing wrong with wanting to have some privacy or doing something meaningful alone or just with one's own kids,” he said. “But the trick is figuring that out, having the courage to communicate it and facing potential backlash."

For divorced parents, avoiding conflict is especially difficult, noted Galovan, as they negotiate how children will spend Christmas. Here too, it’s always best to be prepared, he said.

"Having a plan ahead of time is really important, instead of letting things just kind of fall into place,” said Galovan. “Realize you have to be mindful of the kids and what their needs are, avoiding anything that might be contentious.

“Christmas is a big time for a lot of family traditions, and children tend to thrive on consistency. It's not a bad idea to think about new traditions that can be established, but you don't want to do too much new right away."

As a last resort for defusing family strife, you may be tempted to reach for an old standby: a relaxing glass of holiday cheer. But that brings on its own complications.

"You might have done really well biting your tongue all through Christmas dinner,” said Johnson. “After your umpteenth holiday drink, you slip and say what you've tried so hard not to—and then you're off and running."

The provincial government is supporting a pair of University of Alberta research initiatives in an effort to combat the toll COVID-19 is inflicting on military, veterans, first responders and their …
Read more from this release

How to avoid Yuletide melodrama