How to check your unconscious biases

4 tips to help you uncover and overcome your brain’s blind spots. 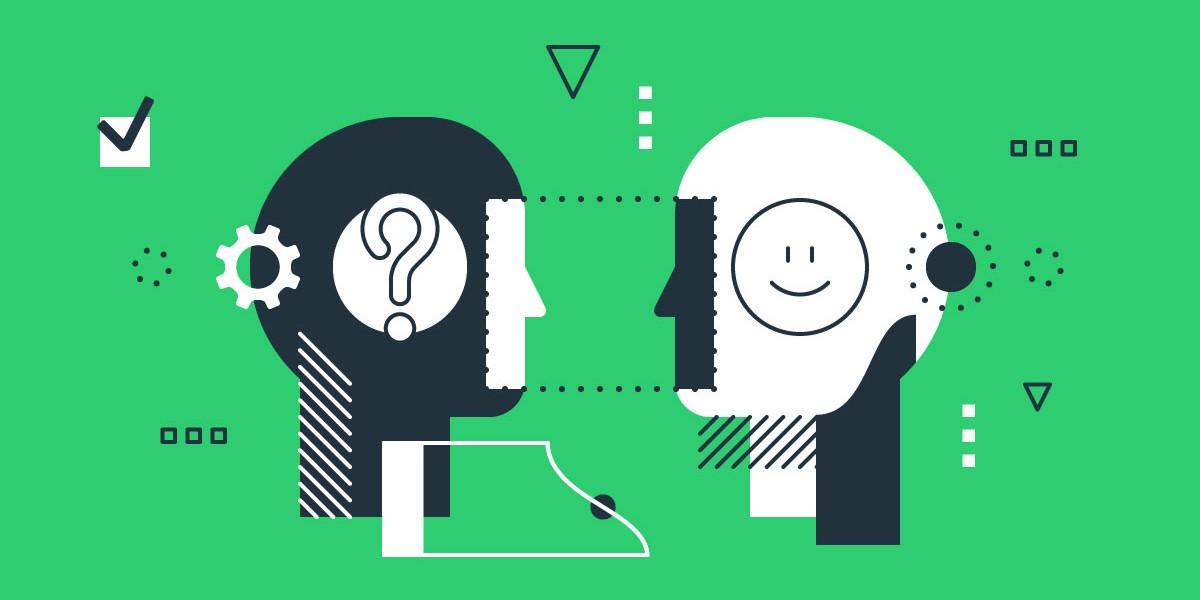 Unconscious biases can lead to flawed thinking and decision-making, and can blind us to opportunities. But we can overcome them once we learn to see them for what they are, says a UAlberta instructor in diversity and inclusion.

Diversity expert Howard Ross recounted a time when he dismissed a fellow air traveller—bearded, heavy-set, flannel-shirted and with a car magazine in hand—as a seatmate with whom he should studiously avoid getting locked into conversation. In the last minutes of the flight, he found out the man was a radiologist with a research interest similar to his own. A victim of his own biases, Ross regretted the lost opportunity.

Candy Khan has spent years helping people discover their unconscious biases. A PhD candidate and an instructor in diversity and inclusion who helps organizations and individuals reduce discrimination based on gender, race, disabilities or other differences, she has seen first-hand the consequences of these blind spots.

People achieve less. Organizations struggle to attract or keep talented workers. Unconscious bias can contribute to bullying and violence in the workplace. It can even affect our effectiveness by contributing to flawed thinking and decision-making.

Uncovering and overcoming our unconscious biases is not impossible. Here are four tips from Khan on how to do it.

1. Acknowledge you’ve got them.

Khan meets people who deny they carry biases they don’t know about. This is like claiming you can see the back of your own head without using a mirror.

Experiments using MRI to take pictures of the brain in action reveal that all people subconsciously respond to pictures of different people in different ways. Areas of the brain from the amygdala to the frontal cortex light up when we see images of another human. One person might have an instinctive fear of women. Another might have an instinctive dislike of people with blue eyes. The important point, Khan said, is that everyone has some bias operating below their consciousness.

“If you’re human, you have unconscious biases,” she said. “We acquire them through socialization, our upbringing, media and education.”

2. Learn what your biases are.

Recognizing your unconscious biases is tricky by definition. Khan said one tool to help you evaluate yourself is Harvard University’s Implicit Association Test.

She also advocates exposing yourself to “the other.” Quick, easy ways of doing this include attending a cultural festival that’s new to you, reading a book about a different religion or consuming media from a different cultural tradition.

You can also seek out an IDI—an intercultural development inventory—administered by a trained expert like Khan. It assesses cultural sensitivity and cultural competence—the ability to adapt your perspective and behaviour to other cultures.

The next step after awareness, Khan said, is to expose yourself to the subject of your bias—gradually. For instance, if someone has a fear of heights, they don’t overcome that fear by bungee jumping. Rather, they look at pictures, watch videos or maybe visit a second-storey balcony.

A recent project took Khan into a homeless shelter, where she noticed that being around marginalized people made her feel uncomfortable. Realizing this was her own unconscious bias talking, Khan decided to take action. Instead of leaping right into intense conversations with the shelter’s clients, she spent more than an hour learning about the shelter from its administrators. “Not a home run, but a start,” she said.

4. Use tact when talking about biases with others.

Once you’ve uncovered some of your own biases, you may be tempted to point out unconscious biases in others.

That can be constructive if broached tactfully, said Khan, but it’s important to strike the right tone by emphasizing the benefits of eliminating unconscious bias rather than accusing someone of bigotry.

“The way I approach it is to ask people, who is at the table? Who are we missing?” she said. “Chances are you’ve skipped some valuable perspectives. There’s your unconscious bias.”

How to check your unconscious biases