How to get a good night’s sleep 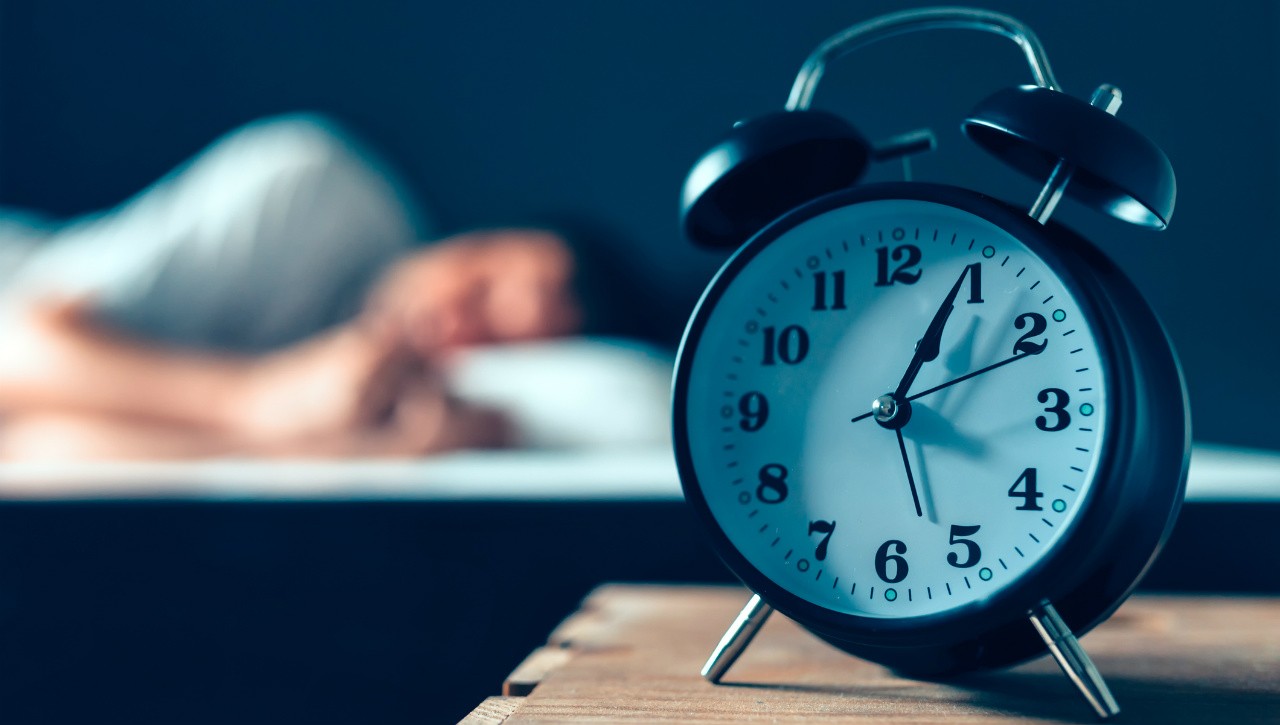 Roughly half of Canadian adults report having trouble falling or staying asleep. Try these tips from a UAlberta expert to help you get a restful night.

Sleep, wrote Elizabethan author Thomas Dekker, “is that golden chain that ties health and our bodies together,” yet Canadians don’t get enough of it.

According to Statistics Canada, about one-third of Canadians are “sleep-deficient”, getting less time than the recommended seven to nine hours per night, said researcher Cary Brown.

Roughly 43 per cent of men and 55 per cent of women reported they had trouble either falling asleep or staying asleep.

“That’s worrisome, considering sleep is essential to our health,” said Brown, from the Faculty of Rehabilitation Medicine. “(Sleep) lowers the risk of diabetes, obesity, heart disease and depression by giving our bodies time to recharge physiologically, producing needed hormones and neurochemicals.”

But in an age where everything from bars and stores to gyms and recreational complexes stay open well into the wee hours, lack of sleep has become a modern-day dilemma, added Brown, a professor in the Department of Occupational Therapy, who organized a U of A research conference to mark World Sleep Day March 16.

“Between recreation and work, we live in a late night and early morning society.”

Technology—specifically the blue light generated by mobile devices—is also a sleep-killer if you get too much of it at night. Sunlight contains blue spectrum light, key to producing chemicals in the body like adenosine, which promote alertness. But that’s counterproductive at night, Brown noted, much like dimly lit daytime workspaces that suppress hormones we need to keep us alert.

“Our bodies are very tuned into natural light, but we don’t get enough of it.”

You can’t train yourself to need less sleep

There are a few popular assumptions about sleep that need a wake-up call, Brown noted.

One of the most common myths is that people can train themselves to need less sleep.

“You can get by for a certain period of time, but sleep debt doesn’t go away,” said Brown. It will eventually take a toll on physical health—making the body more vulnerable to illnesses like the flu—and on cognitive processes like decision-making. “People think they’re doing fine, but ask anyone around them, and they’re not. They’re irritable.”

Sleep aids not a long-term solution

Nor does a steady diet of prescription or over-the-counter sleep medicine contribute to healthy slumber, she said.

Occasional use of drugs can provide sedation for eight to 10 hours, but it can prevent people from moving into rapid eye movement (REM) sleep, one of the phases of a natural sleep cycle. That cycle includes phases of light, deep and REM sleep and occurs at intervals during the night. REM sleep helps regulate emotions and is needed for psychological well-being, Brown said.

“If you only have medicated sleep, you don’t move in a cycle, so you might be physically OK, but not mentally. You’ll wake up feeling groggy. It’s not restorative sleep.”

Some people also take over-the-counter melatonin supplements to spur drowsiness, but Brown suggests getting a doctor’s advice before using it long-term. The hormone helps regulate our sleep and wake cycles, but is already produced by the body, she noted. “It’s not something to be treated like a vitamin supplement.”

There are several ways, Brown suggested, to help get a good night’s sleep:

Take a hot bath or shower

Doing so, about 45 to 60 minutes before bedtime, artificially raises the body’s core temperature, which drops once the body starts to cool off. Since our core temperature needs to drop before we fall asleep, it helps signal to our bodies that it’s time to rest. “You’re manipulating your physiology, but in a natural way.”

If your sleep environment isn’t as dark as you’d like, use a sleep mask. Too much light can tell the body to stop making melatonin and increase wakefulness. There are also high-tech masks available that not only block out light, but have speakers to play sleep-inducing music or a talking book to help drift off.

Visualization, or meditation, lets us focus on something soothing to distract our busy minds. “If you give your brain something positive to think about, you can block negative stress hormones that keep you awake.” One of Brown’s favorite methods is listening to an audio book. “It keeps your attention focused so you’re not worrying.”

Take care of your sleep by taking care of your bedding, which harbours dust mites. The tiny insect can interfere with breathing during sleep, Brown said. Wash sheets weekly and run pillows and duvets through a hot dryer at least once a month to kill the bugs.

How to get a good night’s sleep