U of A astrophysicist provides tips to get the clearest views of the red planet and other celestial neighbours during August. 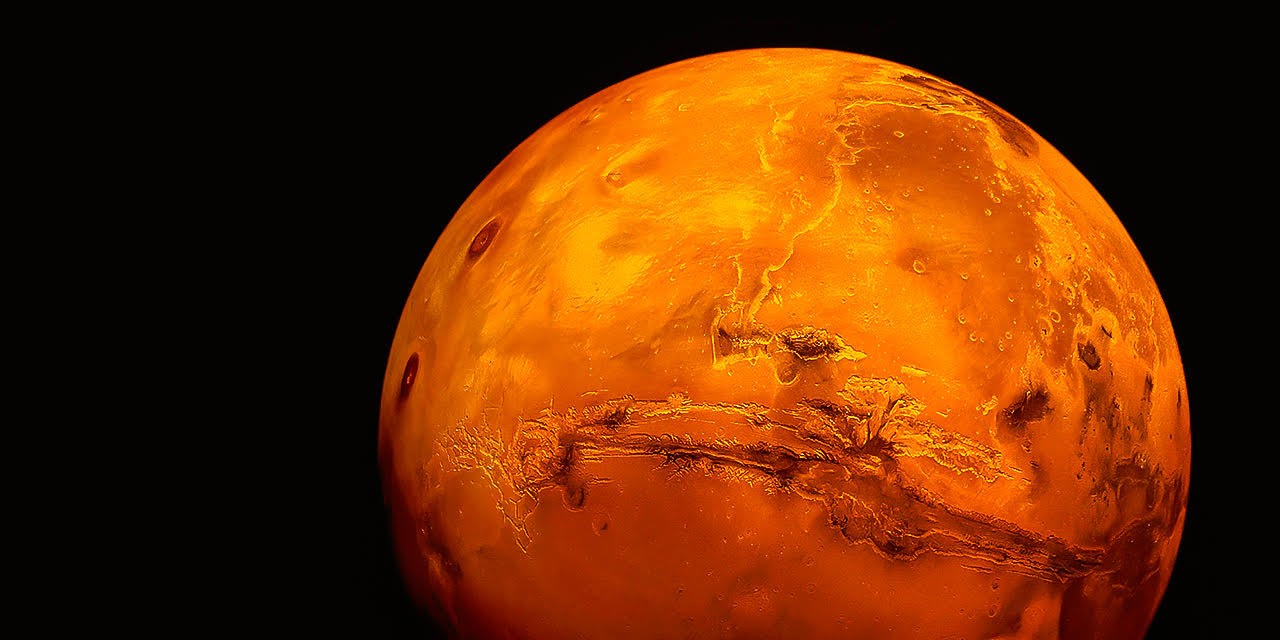 Mars is the closest it's been to Earth since 2003, which makes August a very good time to view the red planet, says a U of A astrophysicist. (Photo: Getty Images)

If you missed the view of Mars earlier this week while it was closer to Earth than it has been in years, don’t despair—the August night sky still offers great views of the red planet and some of its celestial cousins.

“August is a good month for stargazing,” said Sharon Morsink, director of the University of Alberta’s Astronomical Observatory in the Faculty of Science. “The sky has cycles and the planets visit different parts of the skies at different times of the year, and this year it’s August’s turn.”

At 57 million kilometres away, Mars is still relatively close to Earth—about half its typical distance, Morsink said.

“As one of our closest neighbours in the sky, Mars is probably the most Earth-like planet: it has water, it’s got a lot of features which are somehow familiar to what we have here, except that it hasn’t managed to hold onto its atmosphere. It’s possible to look at Mars and be in awe.”

Its reddish glow can be seen with the naked eye, and because it is close to Earth, it will appear larger and brighter than usual. Saturn and Jupiter are also shining brightly this time of year, offering good views through a telescope.

“We can see a lot more features, like the little moons that orbit Jupiter and the rings around Saturn,” Morsink said.

And as the month progresses, the best viewing times won’t be as late, gradually dropping from 10 p.m. to 9 p.m., then to 8 p.m. by month’s end. Viewing Saturn will be optimal in September as the planet moves into a darker fall sky.

The annual Perseid meteor shower—which occurs only at this time of year—will also spangle the night skies Aug. 11 to 13, she noted. Made up of debris left behind by comets, the meteors show as light streaks across the sky and are best viewed outside the city, away from light pollution.

“What happens is typically you’ll see one meteor per minute as a streak of light across the sky, and the show can last for hours,” Morsink said. “It’s like constantly seeing shooting stars.”

Viewing will be especially good this year because the moon is crescent-shaped and won’t dim the skies with its full light, she added. 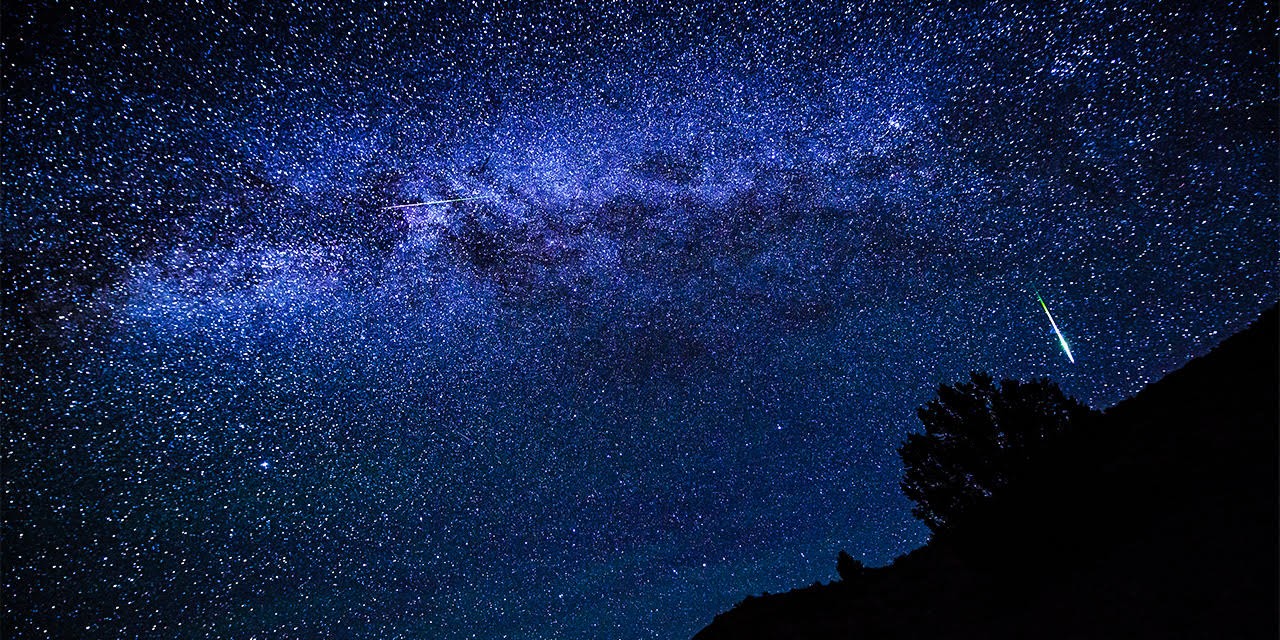 Views of the annual Perseid meteor shower are especially good this year, thanks to less light from the moon. (Photo: Getty Images)