When visiting bear country, it’s up to you to be on your best behaviour. 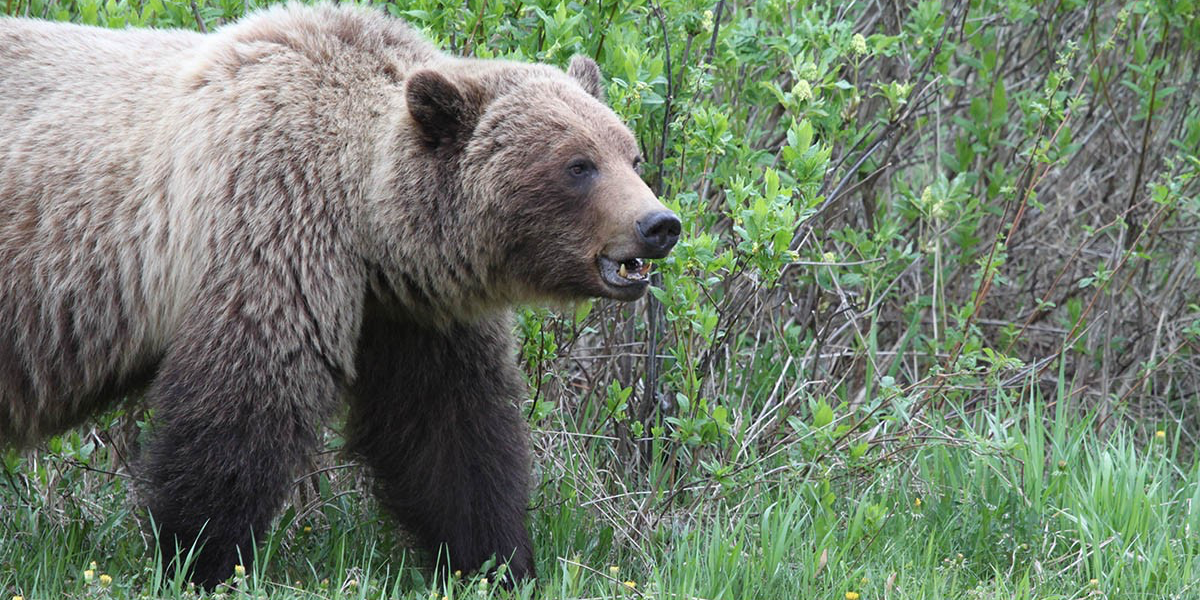 Spring has sprung in Alberta, and with it comes grizzly bear season.

With Parks Canada providing free passes to all national parks in honour of Canada's 150th anniversary, keeping bear safety practices top of mind is more important than ever.

Most bears try to avoid humans, but sometimes their search for food brings them to settlements, towns or campsites. University of Alberta ecologist and wildlife expert Mark Boyce said food has a lot to do with the grizzly's propensity for getting in trouble.

“Problem behaviour is exacerbated when fewer wild foods are available,” explained Boyce. “As bears learn they can access food in human settlements, they adopt problem behaviour that is very difficult to change.”

“The best way of managing problem behaviour in bears is prevention, or preventing attractants from being present in human settlements in the first place,” said Boyce. “Anything we can do to minimize contact between humans and bears will reduce the chances of bear mortality.”

Headed to the mountains? Keep these tips in mind