How to spot meth use in teens

UAlberta dentist urges parents to look for these oral signs. 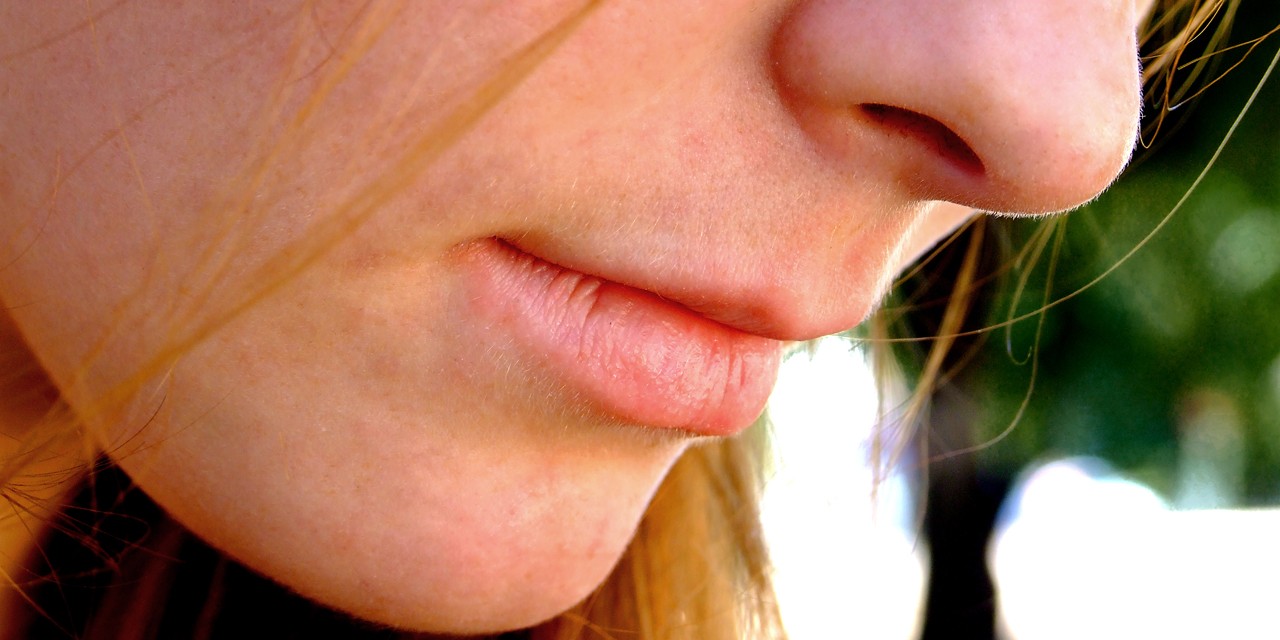 Teeth don’t have to be visibly rotten and falling out before signs of adverse drug use start showing up. (Photo by Luis Sarabia via Flickr, CC BY-NC-ND 2.0)

There are telltale oral health issues that may indicate hard drug use—namely methamphetamine—that parents can watch for among teens, according to Liran Levin, a periodontist at the University of Alberta School of Dentistry.

“Teeth don’t have to be visibly rotten and falling out before signs of adverse drug use start showing up,” said Levin, Head, Division of Periodontology at UAlberta.

Subtle but unhealthy signs such as dry mouth and a rapid increase in cavities can be spotted as early as a few months after hard drug use of even just a few times a week, he added.

This is especially important given the rise of fentanyl deaths and reports that frontline health workers have noticed an alarming increase in intravenous drug use and methamphetamines among youth.

“The symptoms you are looking for are early signs of what we call ‘meth mouth,’” explained Levin. And while the actual smoke from methamphetamine will hurt teeth because it is acidic or caustic, in the early days of drug use the key side effect to watch for is dry mouth, he added.

“Drug use reduces the body’s ability to produce saliva and saliva is important for protecting teeth from cavities and, to a lesser extent, gum disease,” explained Levin, adding dry mouth will be noticeable because kids will be drinking a lot more fluids.

“The trouble is they often reach for sugary beverages. Imagine you’re producing less protective saliva, and then exposing your teeth to sugar every couple of minutes. That’s why we see far more cavities that progress faster,” he added. In addition to the consumption of sugary beverages is the lack of desire to keep up with one’s oral hygiene like brushing your teeth.

Levin cautions that oral health issues are not the first signs of hard drug use among teens, but merely a useful tool.

“When you suddenly see a dramatic deterioration of oral health in kids who have had a long record of healthy teeth, it’s a warning to parents and dental professionals.”

How to spot meth use in teens
Newsroom