How to talk to your kids about fentanyl

Start with these three messages. Then focus on the delivery. 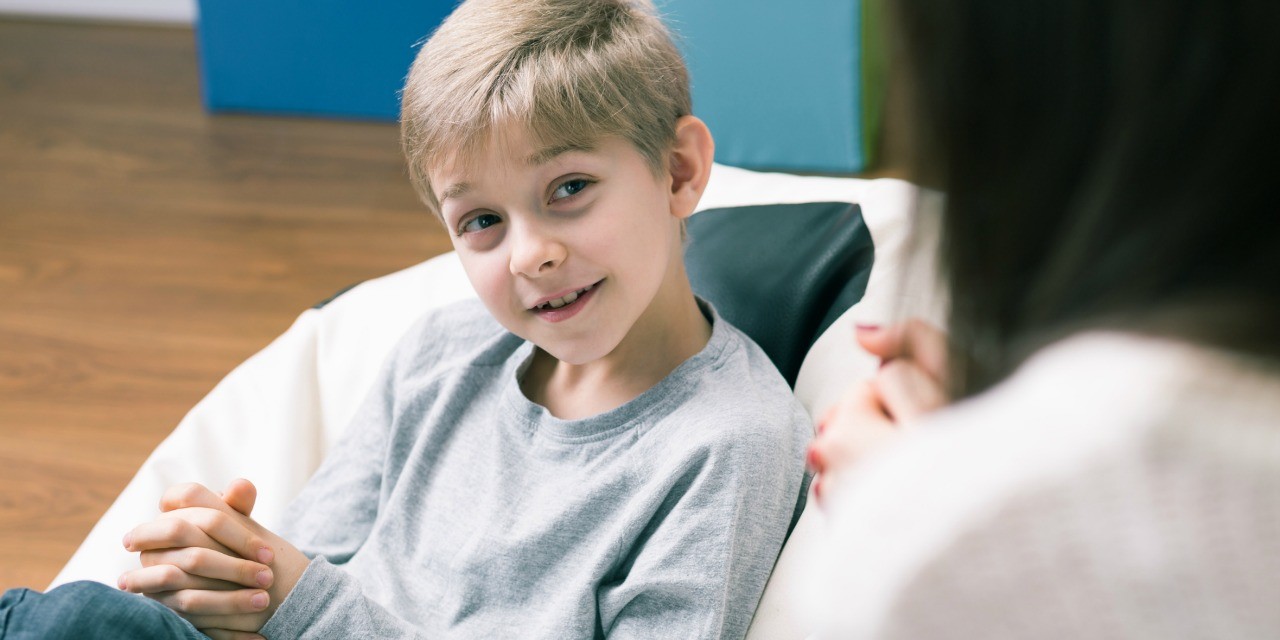 It’s important to talk to kids about drugs and alcohol when they’re young. A UAlberta expert recommends starting to talk about the subject with kids as young as seven years old.

There’s no magic pill for talking to your kids about drugs—a conversation that is more important than ever given all kinds of street drugs are being laced with fentanyl, a new deadly entry to the market.

“Sometimes parents don’t talk to their kids about drugs because they believe they’ve taught them to make good choices. For other parents, there’s ignorance about the risk, especially when it comes to fentanyl,” said Troy Janzen, an educational psychologist at UAlberta. “They don’t know the opioid is everywhere, and that the amount of two grains of sand can kill you.”

Of the 343 people who died from fentanyl overdoses in Alberta in 2016, roughly 10 per cent were under the age of 19. The overall number of overdose deaths in all categories is likely higher but currently unknown due to data backlogs, said Elaine Hyshka, an assistant professor and addiction specialist with UAlberta’s School of Public Health.

She said talking to your kids about drug use, and establishing strong bonds with them, are an important determinant in whether the children will ultimately engage in risky behaviours like drug use.

With that in mind, here are three things to focus on while talking to your kids.

1. You’re never too young to make choices that are good for you.

“Talking about alcohol and drugs when kids are young is important,” said Janzen, who recommends bringing up substance use around the age of seven. Kids are more likely to encounter drugs at an older age, but he added, “you never know. My son and his friend were offered cocaine on a trip to the corner store to buy ice cream at the age of 10. Thankfully, they knew enough to refuse.”

How to broach the subject: Be straightforward and simple. Focus messaging around understanding how to make healthy decisions. For example, “when you’re eating a nutritious food, discuss how it’s healthy and then ask them if they know something else that is not healthy for our body. Start with cigarettes and lead up to other substances like alcohol and drugs.”

2. All drugs are potentially dangerous.

Debunk the myth that some street drugs are safer than others and explain that fentanyl is turning up in all types of drugs, not just opioids, said Hyshka.

“The illicit drug market is saturated with fentanyl,” she said, adding that she’s seen reports of it in methamphetamine, cocaine, MDMA (aka molly or ecstasy) and heroin. It can also be manufactured to look like prescription medication. Drug dealers are putting it in everything because it’s so inexpensive and highly addictive. Other drug dealers may not even know the product they are selling contains it.

When to discuss: Janzen recommends having a set time where you regularly have conversations with your kids, such as at the dinner table.

“If you have a set structure, there’s more opportunity to create a dialogue where kids are more likely to tell you about things that are happening in their lives.” Another tip is to bring up a story you read in the paper. “You might be surprised with the knowledge your kids already have.”

3. Never use drugs alone, and never mix drugs with alcohol.

It’s unrealistic to think that all teens will maintain abstinence, Hyshka said, so it’s important for those who may be experimenting to know they should never use drugs alone.

“Make sure you emphasize that if anything ever goes wrong, to never be afraid to call 911,” she added.

While abstinence from drugs is by far the safest strategy, if someone chooses to use drugs, they shouldn’t mix them with alcohol. According to the latest statistics, 57 per cent of fentanyl overdoses involved an additional substance. “Alcohol and fentanyl both depress the central nervous system, and mixing drugs makes their effects less predictable,” explained Hyshka.

​Finally, if you suspect your son or daughter or their friends may be experimenting with drugs, add a Take Home Naloxone kit, which can reverse an opioid overdose, to your first aid kit in case of an emergency. Kits are available at pharmacies.

How to set limits: “Establish and state your family values in terms of how we should treat our bodies, including what we put into them,” said Janzen. “Instead of telling your kids all drugs are bad, focus on helping them recognize it’s important to make intelligent choices around what you’re doing.”

And if your kids confess to having experimented in the past? “Don’t overreact to the admission. Instead, keep them talking. You want them to understand that you are not angry, but not comfortable that they took the risk.”

He added, “At the end of the day, all you can do is encourage kids to make good choices, and you have to trust they eventually will.”

How to talk to your kids about fentanyl
Newsroom