How to talk to your kids about nuclear war 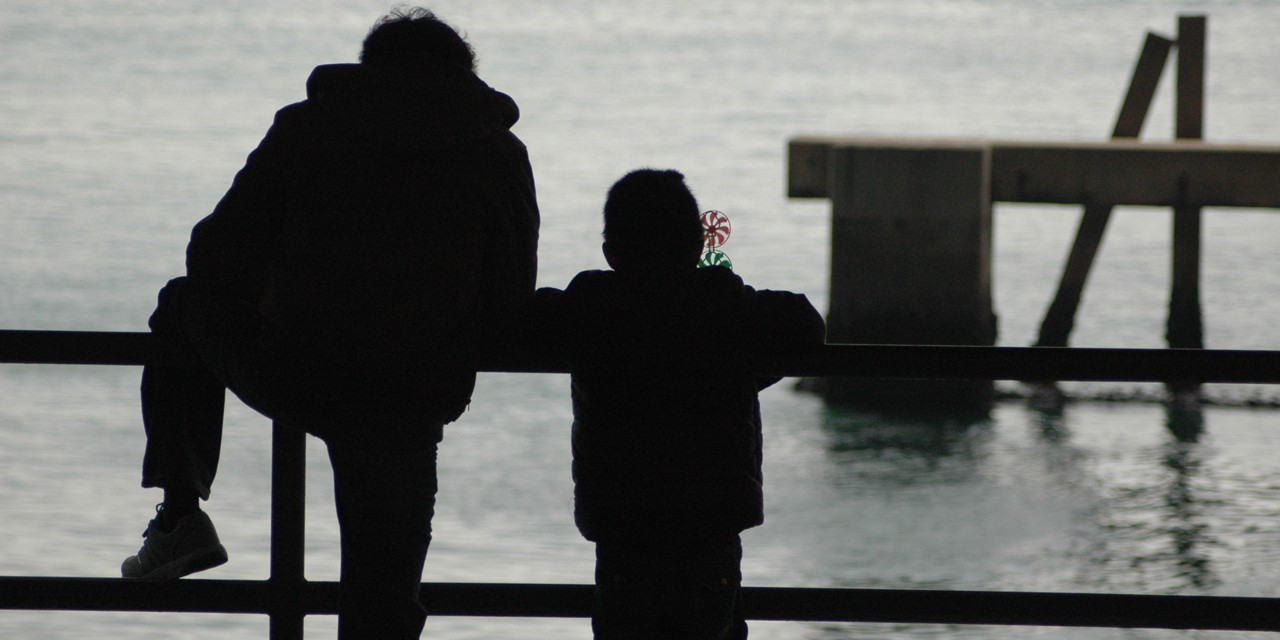 It’s important to reassure children that there is a level of hope and trust that diplomacy will steer nations clear of nuclear conflict. (Photo by Bailey Cheng via Flickr, CC BY-NC-ND 2.0)

As talk of nuclear conflict between the United States and North Korea dominates news headlines, it’s on everyone’s mind—and that might include children. What’s the best way to talk to your kids about it?

With hope, said Sophie Yohani, a psychologist and professor in the University of Alberta’s Faculty of Education.

“It’s important to reassure children that yes, while there is uncertainty of what will happen, there’s also a level of hope and trust that diplomacy will work, as it has in the past,” she said.

The last nuclear tragedy occurred more than 70 years ago when two atomic bombs were dropped in Japan, but another was successfully avoided in 1962 during the Cuban Missile Crisis.

“When we look at the history, the evidence is that we haven’t had this type of event occur since 1945. We can be hopeful and that’s what children need to hear,” Yohani said.

Here are five things to keep in mind when talking with your kids:

“As the generation who lived through the Cold War years, grandparents, or even some parents are particularly helpful in providing personal perspective, by sharing the fact that they lived through uncertainty. They have an opportunity to place today’s situation in a hopeful context,” said Yohani.

Parents might also want to tap into other resources like social studies teachers or librarians for information to help answer children’s questions, Yohani suggested.

Parents need to use their own judgement in deciding how to answer questions matched to their children’s varying levels of understanding and maturity. “Make sure it’s at a level that is developmentally appropriate,” said Yohani.

Keep in mind that each child has different worries.

“Depending on a child’s age, their fears and understanding of a situation will vary. A younger child might be worried about school starting in September and being separated from family if a bomb drops. That’s different than a high school student being concerned about where the world is going today,” she added.

Set the tone for younger children

“Parents should be mindful of what they are saying around their younger children right now,” Yohani noted. “If the family is sitting watching the evening news, kids will pick up their cues from the adults around them, which means they’ll pick up on their worry. Save the adult conversations for when the children aren’t in the room.” And don’t feel it is necessary to bring up the subject if a younger child hasn’t asked about it, she said. “Doing that creates anxiety.”

It’s also wise to regulate the flow of news headlines coming into the house, she said.

“Don’t have the radio or TV blaring constantly, because it’s not going to be helpful in managing the family’s anxiety levels.”

Watch for signs of anxiety

Importantly, parents should be mindful of children who are at higher risk of experiencing anxiety when exposed to news or information about a potential conflict between the U.S. and North Korea. These are children who may have had recent exposure to trauma or losses. For example, families with children who have recently immigrated to Canada may be particularly vulnerable to anxiety if they’ve come from war-torn places, Yohani noted.

“For children who have had first-hand experience with conflict, the news could increase their anxiety and trigger some of their past memories and feelings.”

Younger children, for example, may express their stress by regressing in their behaviours—thumb-sucking, bed-wetting or being unwilling to leave their parents to go to daycare or school. Sleep patterns could also be affected. Older children may become withdrawn or have noticeable changes in mood and difficulty in concentrating.

“It’s important to understand that these are normal responses to anxiety, and to be willing to talk about it truthfully so they have a chance to process information.”

Seek outside help if needed

If parents feel there’s a need for support from experts like child psychologists or pediatricians, people shouldn’t be reluctant to get help, Yohani said.

“It’s not unfounded to ask for guidance just because the situation is hypothetical. For some children, this is very real and it can affect their emotional wellbeing.”

How to talk to your kids about nuclear war