How to tell if someone likes you

U of A researcher identifies the clues to look for when trying to make a connection, and not just a romantic one. 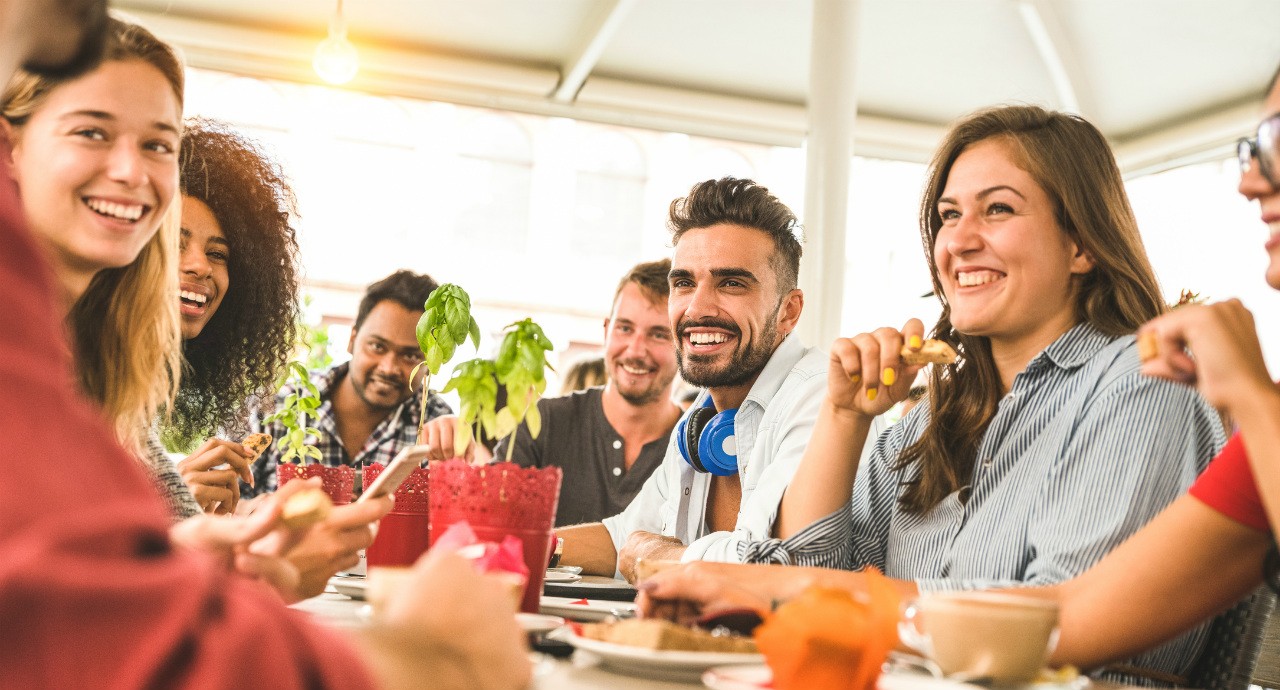 The signals we send when we like someone are similar across cultures and aren't limited to romantic attraction, according to a new U of A study. (Photo: Thinkstock)

Mysteries around what behaviours signal attraction and answers to one of life’s more pressing questions—are they into me?—are slightly clearer thanks to a new study.

“What’s really breakthrough in our research is that we showed attraction has a functional purpose beyond sexual motivation,” said Christine Kershaw, a PhD student in the University of Alberta's Department of Psychology who was a co-lead investigator in the study conducted at the University of Dayton, where she completed her master's. “Namely, we exhibit certain behaviours when we like someone, anyone, and we want to develop trust with that person.”

“For example, people believe men are more direct and women are more coy when it comes to flirting,” she said.

However, not only did the meta-analysis of 309 studies identify the top behaviours all of us enact when we like anyone and want to establish trust, but it also showed that men and women across all cultures use similar behaviours to similar degrees.

“In other words, you can tell if someone likes you—whether that’s a new doctor, a colleague at work or a prospective partner, regardless of gender or cultural background—if they exhibit certain behaviours,” said Kershaw.

Mimicking behaviours (copying someone’s movements), initiating conversation and close physical proximity are the top signs someone likes you, according to the research, followed by making eye contact, nodding, smiling and laughing.

“Some of these findings may seem like common sense; however, it’s important to emphasize that these behaviours are related to trust. So not only can these be used toward a prospective partner, but also when forming all kinds of relationships with people,” explained Kershaw.

She added that they are foundational cues for initiating a relationship with someone based on mutual trust, not necessarily a surface-level interaction.

Behaviours not related to attraction include head tilting, open body posture, leaning toward the person, fixing clothing and flipping hair.

“It’s important not to rely solely on nonverbal behaviours. Communicating, both verbal and nonverbal, is important to developing trust in a relationship,” added Kershaw.

The study, "A Meta-analytic Investigation of the Relation Between Interpersonal Attraction and Enacted Behavior," was published earlier this year in the American Psychology Association’s Psychological Bulletin.

How to tell if someone likes you