How you move shows how you make up your mind

Research on decision-making shows making up your mind is a continuous, ongoing process linked to physical movement. 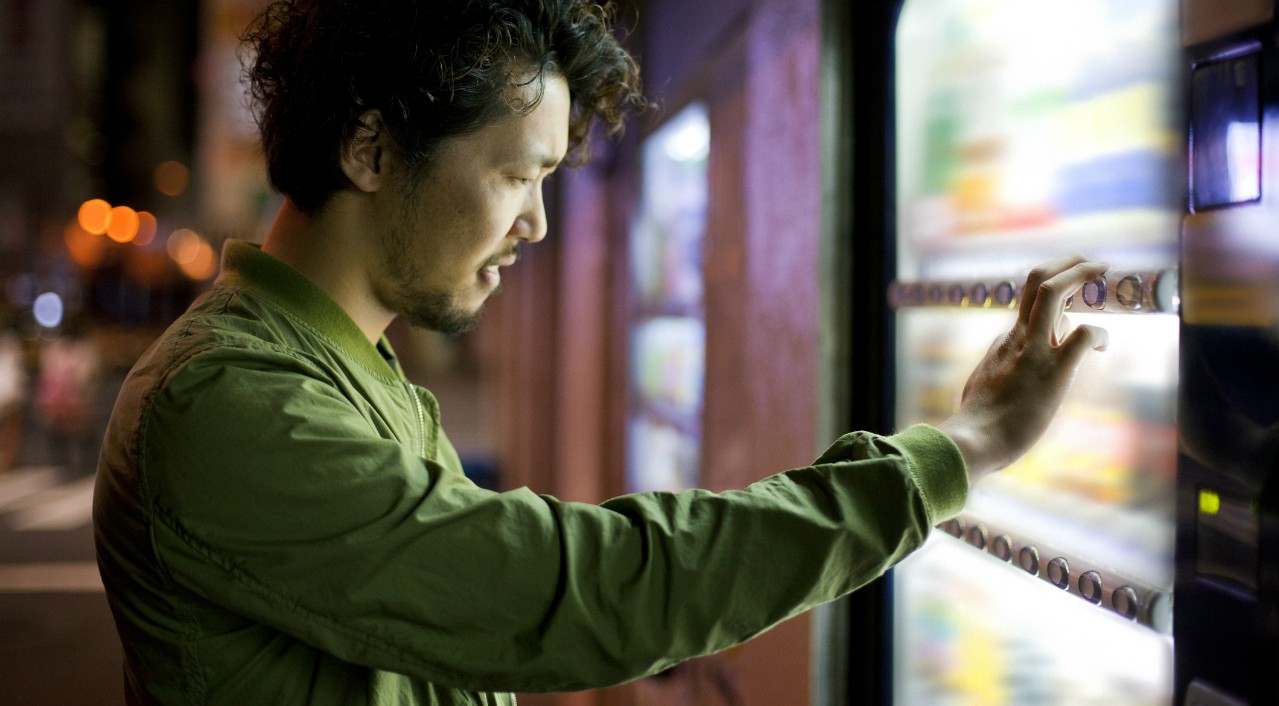 New U of A research shows that our physical movements can indicate how our brains make decisions such as choosing a snack from a vending machine. The research could have implications for understanding disorders like compulsive gambling. (Photo: Getty Images)

You’re standing at a vending machine, ready to punch in the code to get your snack. Even as your hand moves toward the keypad, your brain is still deciding what to do, still in the middle of choosing as your hand touches the keys.

“When we make a decision, we're really choosing between several concrete plans of action and not abstract ideas,” explained Nathan Wispinski, a PhD student in neuroscience.

“Your brain is planning the necessary actions to execute all potential decisions. In fact, you’re still deciding when you move, and we can see that because of how you move.”

Wispinski, co-supervised by Anthony Singhal and Craig Chapman, is examining the link between decision-making and action.

“How we move gives us a lot of clues into how people make decisions,” Wispinski explained. “For example, decisive choices tend to be a straight movement in one direction. But if we aren’t sure, the physical route we take might curve or hesitate. We can use that as an index of the preferences revealed in a movement as it is evolving.

In the lab, he monitors participants’ physical movements when they select between two objects, as well as measuring brain activity through EEG machines.

“Using this process, we can begin to identify which equations the brain uses to make these types of decisions,” he said. “If we can identify these equations, we can develop targeted therapies and interventions for people who have disordered decision-making.”

Compulsive gambling behaviour is an example of a disordered decision-making process that is impulsive, perseverative and ineffective.

“If we understand exactly what is going wrong, we will be better able to intervene,” said Wispinski.

The study, “Models, Movements, and Minds: Bridging the Gap Between Decision Making and Action,” is published in The Year in Cognitive Neuroscience.

Wispinski’s research is funded by the Natural Sciences and Engineering Research Council Alexander Graham Bell Canada Graduate Scholarship and by a graduate student scholarship from the Alberta Gambling Research Institute.

How you move shows how you make up your mind