Hunting is a sort of antidote to our being divorced from the natural systems that sustain us. 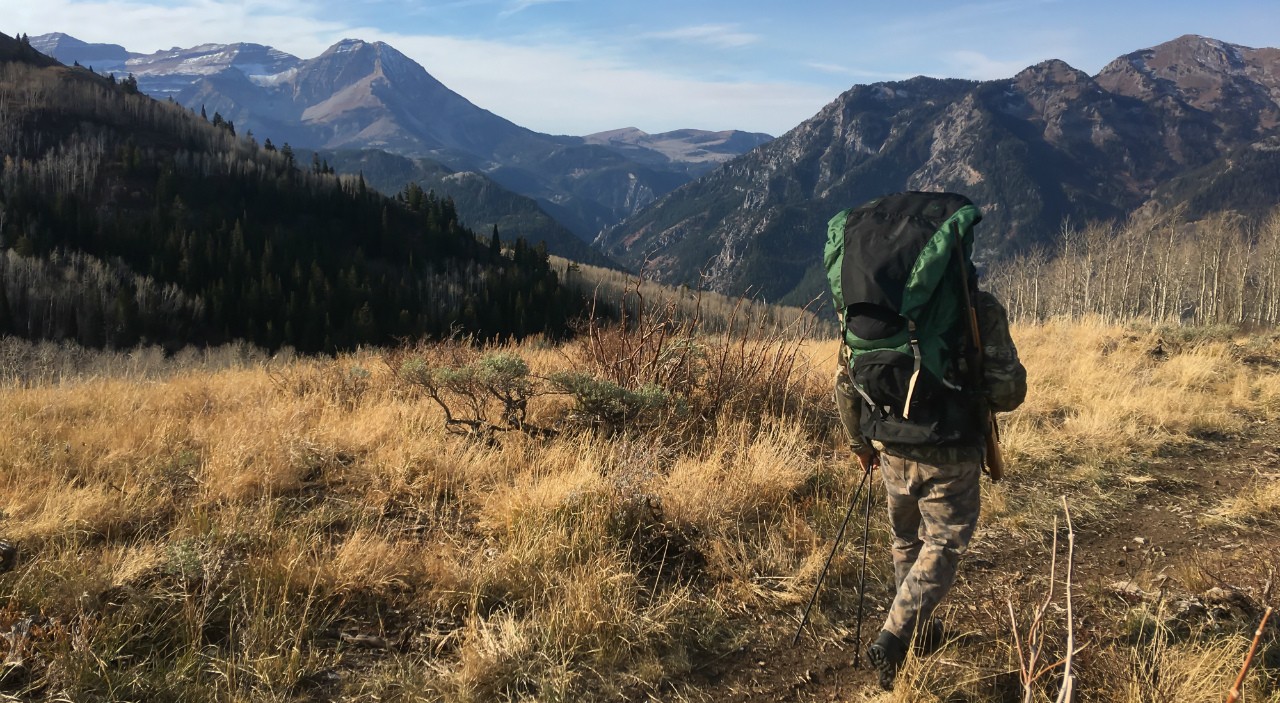 Hunting is becoming more popular with younger people who are interested in living sustainably and taking responsibility for where their food comes from, says a U of A philosopher. (Photo: Getty Images)

When a former NHL player recently posted photos on a social media account of himself with a bear and moose he legally shot, it triggered outrage. Tim Brent’s account was swamped with angry comments, to the point someone suggested a Mexican cartel put out a hit on him.

But though hunting is seen by opponents as cruel and unnecessary, it holds a different and deeper meaning for many enthusiasts, said University of Alberta philosopher Richard Kover, who teaches a course on the philosophy of hunting.

“Many hunters would say it’s a spiritually and existentially deep sport and would counter the argument that it’s for fun and recreation,” said Kover, who is not a hunter himself.

“Hunting allows people to immerse themselves in their ecological surroundings. They don’t hunt to deliberately inflict pain, but to really understand and take responsibility for where their food comes from. They are taking responsibility for the animal’s death, witnessing the sacrifice of life that is needed to support us. If I’m a hunter, I’m confronting that fact.”

Rather than decreasing in popularity, the appetite for hunting has grown, said Kover. In Alberta, for example, 266,598 licences were issued in 2013, climbing to 294,037 last year.

The jump reflects more interest in a growing sustainability movement over the last two decades, he noted.

“Hunting is becoming more acceptable in certain quarters, including with women (who made up 10 per cent of Alberta hunters last year) and former vegetarians and vegans. It’s traditionally been seen as the purview of an older, rural community, but the fastest-growing source of hunters is foodies, or ‘hipsters that shoot.’

“It grows out of the debate concerning a return to sustainable agriculture and getting back to our food sources.”

Hunting is often not a clear case of right or wrong, but more about our own sense of uneasiness, Kover believes.

“As a society, we tend to focus all of our guilt on what’s happening with the environment—like the loss of habitat—on these individuals. It’s easy to focus on that one shooter without looking at more difficult questions of how habitat is lost and the demands of our own current lifestyles on the environment. We place blame so we don’t have to look more deeply at the larger issues.”

No matter what side of the issue people are on, hunting provides a reality check about the dark side of our food, he noted. Whether the meat comes from the grocer’s freezer or the forest, it all involves some degree of suffering for an animal.

“Even plant crops that are harvested in the field can kill rodents or fawns. There’s always going to be some sort of suffering or death involved in getting the food on our plate,” he said.

“Hunting is a sort of antidote to our being divorced from the natural systems that sustain us. It provides a much-needed correction, where we have to look at and take responsibility for the lives that sustain us.”