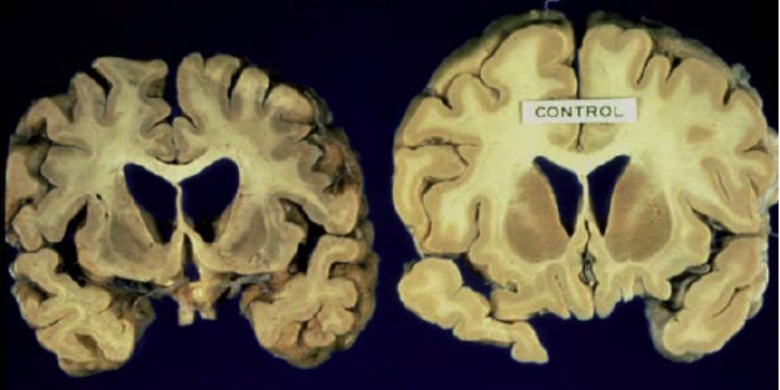 (Edmonton) Medical researchers at the University of Alberta have discovered a promising new therapy for Huntington disease that restores lost motor skills and may delay or stop the progression of the disease, says researcher Simonetta Sipione.

The therapy is based on lab model tests and, because it uses a molecule already in clinical trials for other diseases, it could be used in a trial for Huntington disease within the next two years.

“We didn’t expect to see such dramatic changes after administering this therapy,” says Sipione, the principal investigator. “We expected to see improvement, but not complete restoration of motor skills. When we saw this, we were jumping with excitement in the lab. This is very promising and should give hope to those with Huntington disease. It’s a treatment that deserves to go to clinical trials because it could have huge potential.”

People with this inherited brain disorder – characterized by a mutant protein that triggers brain cell death, loss of motor and cognitive skills and eventually death – have slightly lower levels of a brain molecule called GM1. When U of A medical researchers restored GM1 to normal levels in lab models with the disease, motor skills in the lab models returned to normal within days, says Sipione, a researcher in the Department of Pharmacology and the Centre for Neuroscience, both within the faculty of medicine and dentistry. Her team’s research was published in the peer-reviewed journal Proceedings of the National Academy of Sciences today.

The researchers used GM1 molecules in the lab tests that were both naturally and synthetically produced. This same molecule has been used in clinical trials for the treatment of Parkinson’s and other neurodegenerative diseases, so a small first-stage clinical trial that uses GM1 for Huntington disease could happen relatively quickly.

Stakeholders are still working out where the trial would take place, but the research team involved is hoping it will be at the U of A and discussions are underway to secure the participation of a University of Alberta Hospital neurologist.

During the research stage, Sipione’s team gave lab models the GM1 molecule therapy for four weeks. During the first two weeks after the treatment finished, the lab models still had normal motor function. But after that, motor function started to decline, returning to pre-treatment levels by the end of the fourth week; a potential treatment with this molecule would involve repeated applications over the long-term, says Sipione.

Sipione and her team are continuing to examine their research to see if restored levels of the GM1 molecule can also reverse cognitive damage in lab models with Huntington disease. They hope to publish the results from these tests within the year. Results indicate that GM1 therapy improves the way neurons work and makes the mutated Huntington protein less toxic.

“We think it will work on cognitive symptoms of the disease too,” says Sipione, a Canada Research Chair Tier 2 in Neurobiology of Huntington disease and an Alberta Innovates Health Solutions Scholar.
The Huntington Society of Canada funded the research and CEO Bev Heim-Myers says she is excited about the promising results.

"The Huntington Society of Canada is proud to support the excellent research of Dr. Sipione,” Heim-Myers says. “Dr. Sipione, for the first time, has demonstrated that, in a Huntington disease laboratory model, the treatment reverts the lab model back to normal, not just slightly better.

“It is important to understand that some treatments may work in laboratory models but not in people. The applicability of the treatment discovered by Dr. Sipione to Huntington disease patients will be determined in clinical trials. We are optimistic that this research demonstrates real potential for a Huntington disease therapy."