If we build it, will they bike? 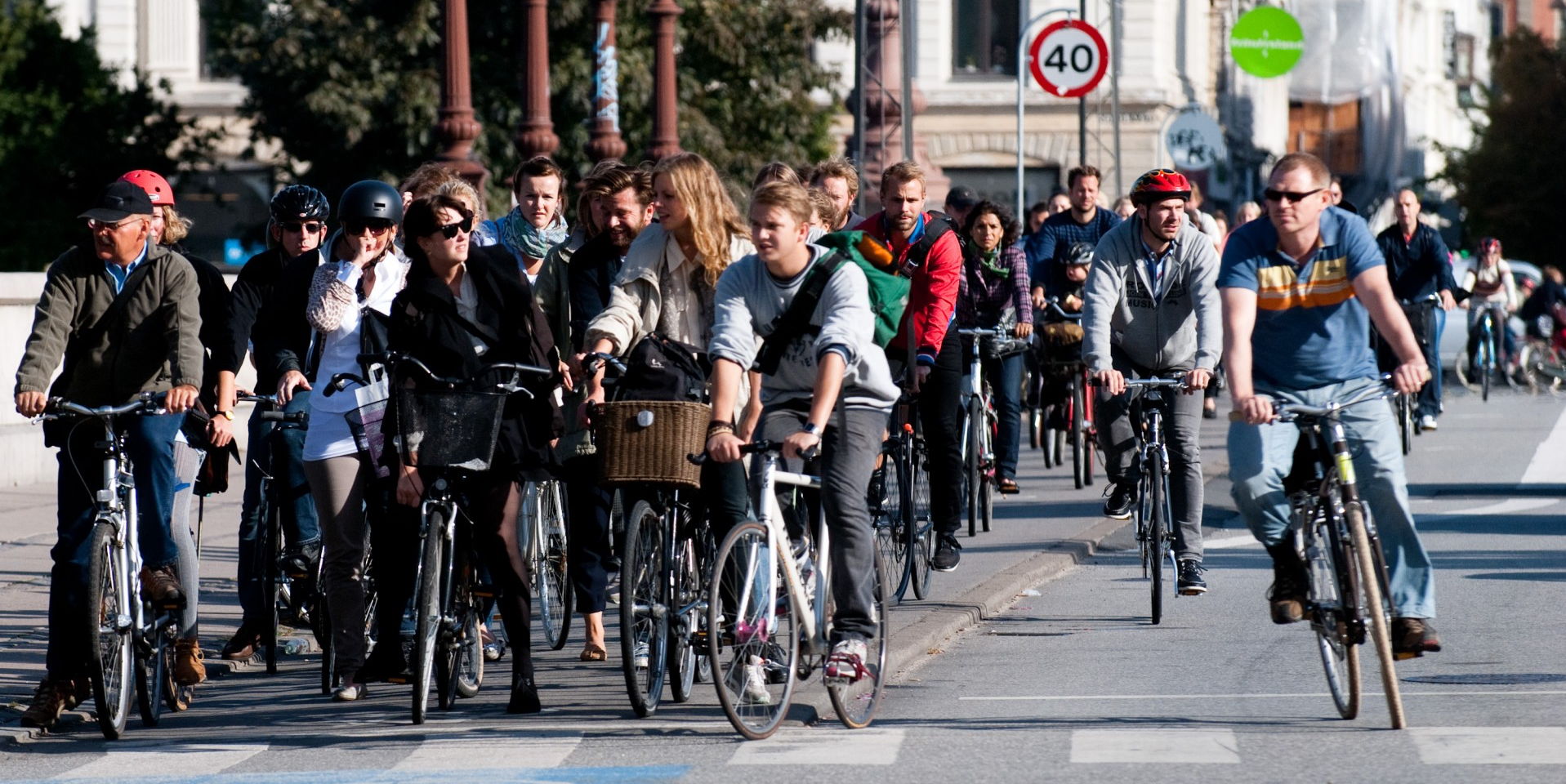 With city council unanimously approving funding for a downtown bike grid, administrators are making a $7.5-million bet that dedicated bike lanes in car-friendly Edmonton will encourage commuters to ride rather than drive.

But choosing infrastructure isn’t as straightforward as it may seem, as Edmonton’s previous shared roadway experiments have shown, said Manish Shirgaokar, professor of urban and regional planning at the University of Alberta.

"Shared bike lanes, which have historically been supplied in Edmonton, are not the answer as we have discovered,” said Shirgaokar. “Anyone who has tried to bicycle in this town knows this isn’t a very good idea.”

Besides the unsafe conditions—which he notes could be partially addressed through driver education awareness—Shirgaokar says his research has shown that the major barriers are parked vehicles, lack of public awareness, and snow piled in windrows.

However, Alberta’s formidable winters are not necessarily a deterrent to cycling.

“If you look at other places, there is plenty of winter bicycling, so it’s not the winter, it’s not the cold—it’s the infrastructure as well as the educational programs.”

Shirgaokar points to Portland, Oregon, as well as a number of municipalities across Scandinavia, as examples of excellence in bicycling infrastructure.

Dedicated bike lanes are a good first step but need to be tied to other supportive programs, he said, adding that there is a cost-benefit analysis in play.

“Do we follow the example of other municipalities such as Portland or do we take one step at a time that nudges us along but doesn’t cost too much?” he said. “You can’t have the gold standard unless you have the market for it. People would cry hoarse in a city where they spent millions of dollars in infrastructure that is used by a smaller section of society.”

In the case of Edmonton, Shirgaokar said slow and steady will win this race.

He said planners need to create a hierarchy of bicycle lanes, which can include back alleys and residential neighbourhood streets that don’t generate a lot of traffic, along with lanes already designated as bicycle paths or already being used by cyclists.

This list would also include locations with mixed land uses—high- and low-density residential, commercial, retail and office space—where the mix of pedestrian, car and transit traffic slows down speeds.

“It’s a combination of ‘leave what works as is,’ improve it slightly and, for a fraction of the cost, improve the pressure points where the dangers are greatest—the hotspots for collisions and fatalities,” Shirgaokar said.

After that, he recommends expounding the virtues of cycling to specific groups—such as lower-income households and women, for instance—that aren’t traditionally associated with cycling.

“Some bicycling researchers argue that outreach programs for women would change the dynamic for those on the cusp of biking to work,” he said. “I think that if there are campaigns that focus on benefits, people will ride their bikes.”

Beyond advertising campaigns and bicycling classes put on by the city, Shirgaokar said employers can play a role in cultivating a culture of cycling by, for example, providing lockers and showers, or giving out prizes for cycling to work.

“A lot of us bicycle as kids but as we become adults, we fall out of this habit. Well-planned infrastructure and promotion can bring that back.”

If we build it, will they bike?
Newsroom