A new poll suggests Canadians still see Muslim immigrants as a threat to security, but UAlberta experts say their fears are groundless. 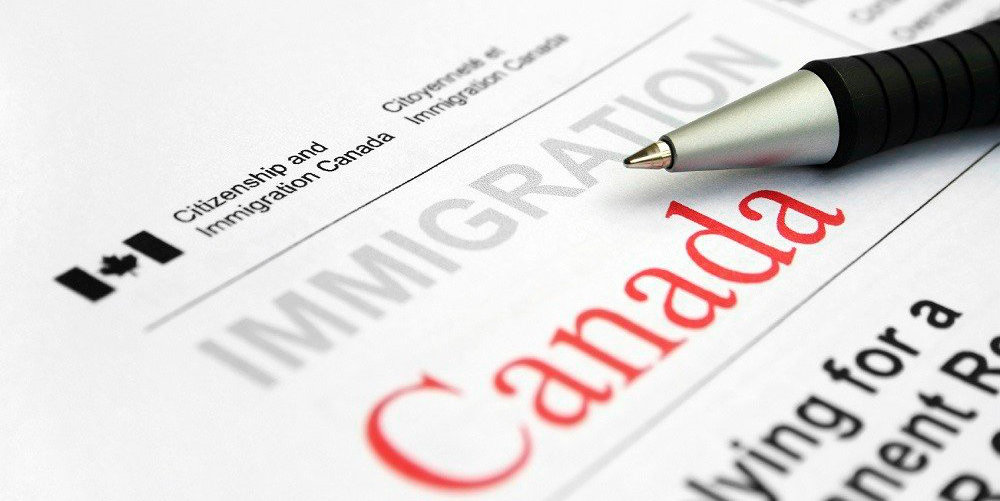 Despite their welcoming attitudes toward immigration overall, many Canadians perceive Muslim immigrants as a security risk—a fear that has no basis in evidence, say UAlberta researchers.

A Radio-Canada poll released this week shows that most Canadians support welcoming refugees. But 74 per cent said they also support screening for anti-Canadian values as a way to keep terrorism out of the country.

Despite their generosity to newcomers in general, many Canadians still see Muslim immigrants as a threat. And yet there is no evidence to suggest these immigrants are any more likely to radicalize—or even commit petty crime—than Canadian citizens already here, say two University of Alberta experts in immigration.

"When you think back to discussions about how many Syrian refugees we were going to take, there was a lot of focus on whether they would pose a security threat,” said sociologist Sandra Bucerius, who also sits on the Canadian Network for Research on Terrorism, Security and Society. “That does not seem to have materialized whatsoever.

"Police officers are telling us the Syrian newcomer community is not posing any problems we would not see in any other community,” she said, citing her own research on community policing in immigrant communities.

Bucerius said most Canadians are simply not aware of the extreme vetting for refugees already in place—first by the United Nations Refugee Agency and again by Canadian visa officers who look for inconsistencies in their stories. After extensive interviews, officers run biometric data such as fingerprints and iris scans through databases of the Canada Border Services Agency, Canadian Security Intelligence Service, RCMP and Interpol.

As a final check, border agents review documentation, and if they have any suspicions, can turn refugees away. Those who make it to Canada on their own—such as those now fleeing from the United States in light of President Donald Trump’s travel ban—skip the United Nations process but must still clear all Canadian protocols before being scheduled for a hearing with the Immigration and Refugee Board.

One result of this extreme vetting is that refugees—as with most immigrants to Canada—commit less crime on average than those already here.

“You don't often get scholarly consensus, but on this we have it,” said Bucerius. “The media unfortunately isn't getting it. We need to tell that story again and again."

For immigrants in general, Canada uses a point system to screen for such factors as education, training, skills and language ability, unlike the U.S., which admits immigrants based mainly on the principle of family reunification.

When it comes to values, most first-generation immigrants are first and foremost grateful, demonstrating a pride in their new national identity, a commitment to hard work and a desire to ensure the best education for their children, according to political scientist Reza Hasmath.

“Screening for ‘Canadian values’ (as proposed by Conservative candidate Kelly Leitch) has little tangible impact in weeding out potential terrorists,” he said. “At best, the optics may reassure the public. But from an effectiveness standpoint, it is marginal, even to the extent of being fully ineffective.

“There's a lag between perception and reality, and it doesn't help that politicians are actually playing this up."

The need for newcomers

Often overlooked, he added, is that Canada needs immigrants—in fact, we’re in a global competition to attract more of them. Newcomers make a crucial contribution to the growth of our economy, expand international networks and broaden our worldview.

According to Bucerius, vetting is not the issue. Canada needs to focus on improving integration of immigrants over the long term. For whatever reason, when problems tend to emerge, such as an increase in crime, it’s more likely to be with second-generation immigrants.

"That is not unusual. It could be due to a number of factors, such as racism, or other difficulties fitting in.”

But even there, the picture is brighter than it might seem. Though it is true that a few young Somalis in Edmonton, for example, have left Canada to join al-Shabaab—a jihadist fundamentalist group based in east Africa—the vast majority offered strong ‘counter-narratives’ to the group’s recruitment pitch, said Bucerius, allowing them to resist radicalization.

Terrorist recruiters promise a solution to “existential frustration,” she said, promoting excitement, meaning and heroic glory. But in a study of Edmonton Somali youth, she found most were not so easily manipulated by the Jihadi cause, and saw through al-Shabaab’s campaign.

“In our interviews, we found many participants who shared this assessment,” said Bucerius. “These participants had counter-frames that problematized the reputed cool, collected independence of al-Shabaab recruits.”

The youth she interviewed also placed a high value on education.

“A great many say they want to pursue university, for both male and female participants. And when asked if they identify as Somali or Canadian, most say Canadian, so those are very strong markers for integration.”

Strong community policing can make a big difference to successful integration, she added, an area where the Edmonton Police Service shines.

Across Canada, for example, 70 per cent of participants in one survey of Somali immigrants said they had a difficult relationship with the police in their communities. In Edmonton, 81 per cent said they were satisfied with that relationship and would like to build stronger relations with the EPS.

"What we do know is there is a body of research that shows if communities feel police are legitimate, just and fair, it increases the members' willingness to co-operate, not only in times of crisis but also in daily activities."

And that translates to sharply reduced perceptions of discrimination, said Bucerius.

"Police came up as the least likely source of discrimination—less than teachers, guidance counsellors, co-workers. And that is unique to Edmonton, because in places like Toronto and Surrey, it’s definitely not the case.”

The underlying message in all of this for both Bucerius and Hasmath is clear. When you see media reports of Muslim refugees crossing the border, resist the temptation to pull the alarm.

"It's easy to be hyperbolic, but we have to be reasonable here,” said Hasmath. “These immigrants are actually contributing to the economy, and so are their children. It's capital we need to utilize more.”