Impairing brain development beyond the womb 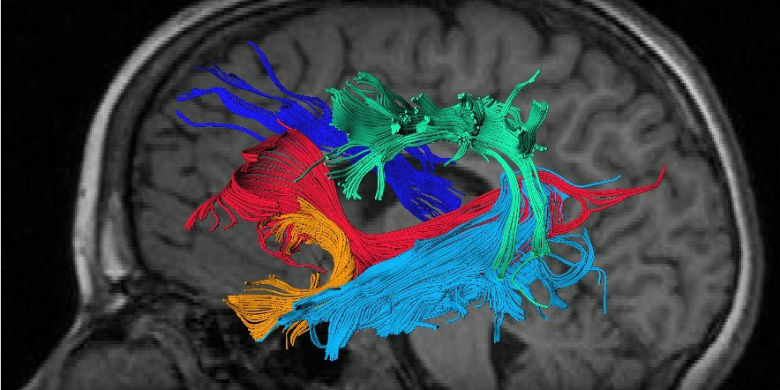 130731-fasdbanner
This DTI tractography image represents white matter pathways in the brain. The arbitrary colours are used to tell the tracts apart.

(Edmonton) Medical researchers at the University of Alberta recently published findings showing that brain development is delayed throughout childhood and adolescence for people born with fetal alcohol spectrum disorder (FASD).

Christian Beaulieu, researcher in the Department of Biomedical Engineering, and Carmen Rasmussen, researcher in the Department of Pediatrics, led a research team that scanned 17 people with FASD and 27 people without the disorder, all of whom were between the ages of five and 15 years old. Each participant underwent two to three scans, with each scan taking place two to four years apart.

Researchers used an advanced MRI method that examines white matter in the brain. White matter connects the various regions of the brain and usually develops significantly during childhood and adolescence. Those with FASD had markedly less brain volume and white matter than those without the disorder that affects one out of 100 Canadians. However, the advanced MRI method revealed greater changes in the brain wiring of white matter in the FASD group, which the authors suggest may reflect compensation for delays in development earlier in childhood.

“These findings may suggest that significant brain changes happened earlier in the study participants who didn’t have FASD,” says the study’s first author, Sarah Treit, who is a student in the U of A’s Centre for Neuroscience. “This study suggests alcohol-induced injury with FASD isn’t static. Those with FASD have altered brain development—they aren’t developing at the same rate as those without the disorder.

“Our research also showed those with FASD consistently scored lower on all cognitive measures in the study.”

The team, whose research is funded by the Canadian Institutes of Health Research, is now searching for a biomarker for FASD and examining how the brains of those suffering from FASD changes from adolescence to adulthood.

The study was recently published in The Journal of Neuroscience.