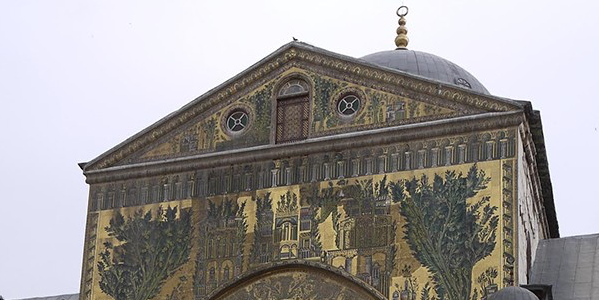 A new online lecture series created by medical clinicians at the University of Alberta is providing online resources for common medical concerns addressed in primary care for Canada’s newest, and most vulnerable, citizens.

Since November 2015, Canada has embraced nearly 16,000 Syrian refugees, many of whom may have health conditions or special considerations that have arisen from living in refugee camps for extended periods of time. Dilini Vethanayagam, a respirologist and associate professor of pulmonary medicine respirology in the U of A’s Faculty of Medicine & Dentistry, realized that there may be a knowledge gap between Canadian primary care physicians and their new patients. In response, she rallied a diverse team of health-care professionals to address the issue. The result is the Refugee Lecture Series.

“Part of the university’s original mandate—and it’s still in existence—is that 10 per cent of our time is supposed to be for community engagement,” says Vethanayagam. “This is an actionable way to show it as a faculty and as a community, as opposed to individually. I believe that’s important.”

The lecture series aims to empower primary care providers to better serve the health-care needs of the new Canadians arriving from Syria. The lectures cover a range of topics, including cultural awareness, hepatitis and mental health, and were specifically chosen to highlight special considerations that may affect the way diagnosis and care should be given.

Vethanayagam illustrates by giving the example of a young patient complaining of shortness of breath and asthma-like symptoms. She would recommend having the patient keep a diary outlining symptoms and triggers—a common practice to determine the cause of a symptom. If that patient had experienced physical trauma while living in a refugee camp and their diary revealed a strong correlation between flashbacks and the symptoms, they may be associated with a mental health condition such as PTSD or anxiety rather than with asthma, and would require a different approach to treatment.

Vethanayagam notes that the lectures are intended to be guides for physicians and should not supersede medical training or be used in place of medical care. But simply being aware of the information in the series could have positive impact on the patient care.

“This is about enabling primary care to function better with this large group of new Canadians coming into Canada.”