Researchers looked at 15 strategies that would decrease sector’s energy use intensity, thereby lowering greenhouse gas emissions, and found increased profits from all of them. 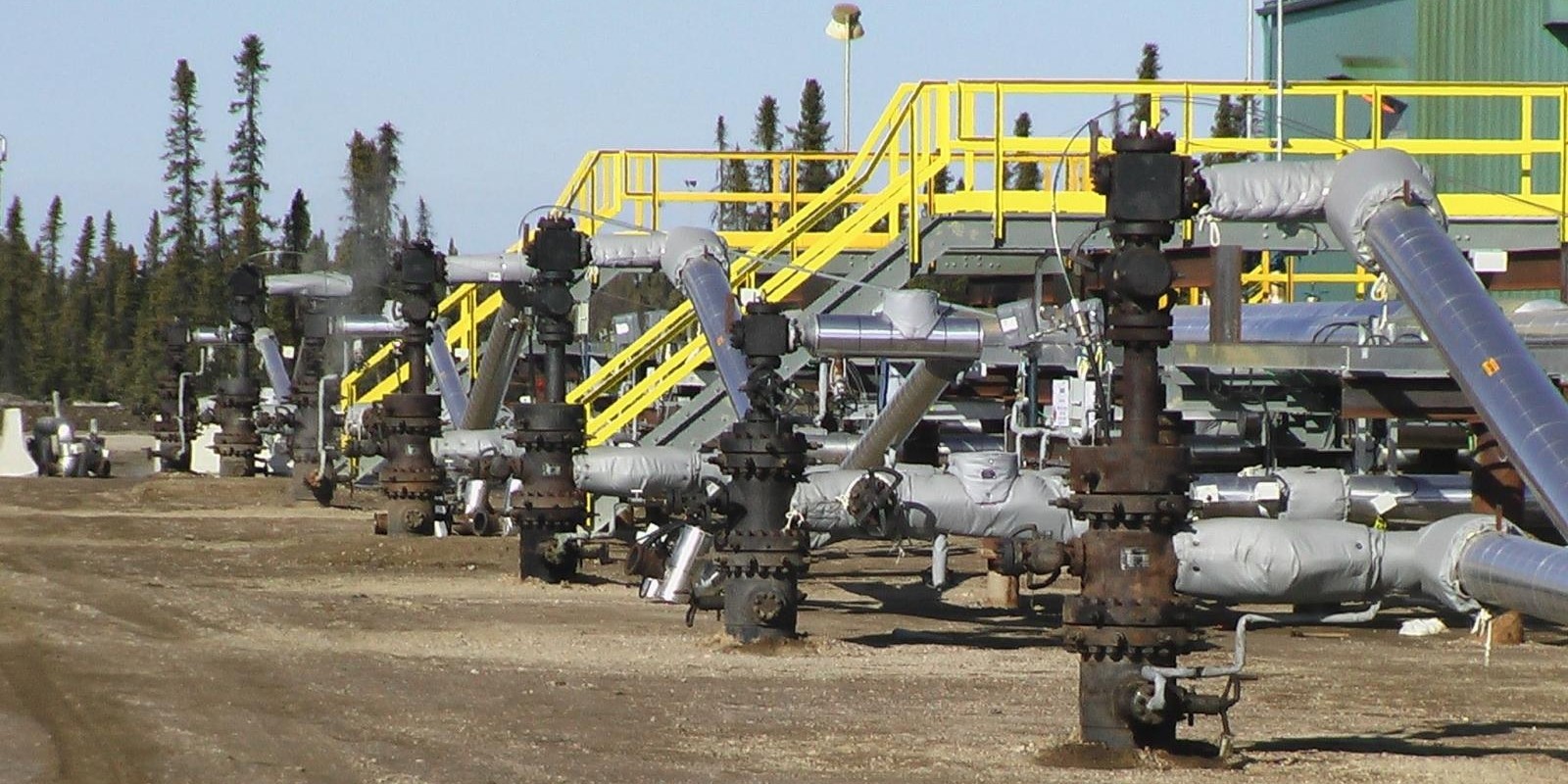 U of A researchers analyzed 15 cost-effective strategies that could reduce the oilsands sector's energy consumption by eight per cent and its greenhouse gas emissions by seven per cent by 2050. (Photo: Suncor Energy, CC BY-NC-ND 2.0)

Investment in new energy-efficient, greenhouse gas mitigation strategies by oilsands producers could net them some important profits, according to a model developed by a research group at the University of Alberta.

In their paper published in the Journal of Cleaner Production, Kumar’s group predicts that if the strategies are implemented, there is potential to reduce cumulative energy consumption in the oilsands by eight per cent and greenhouse gas emissions by seven per cent by 2050. The average greenhouse gas mitigation would be 7.6 million tonnes per year.

According to the Government of Alberta, oilsands operations currently emit approximately 70 million tonnes per year.

Research engineer Matthew Davis, one of the authors of the study, explained that the strategies examined—each with short payback periods—were all based on upgrading existing technologies, increasing energy efficiencies of current day-to-day operations, and processes.

“These are all things that we see as being able to be implemented within a very short time frame,” he said.

The best strategies identified were improved in situ heat exchange networks and utility-based improvements, which showed greenhouse gas mitigation potentials of 72.9 and 85.9 million tonnes at a cost saving by 2050. These savings are comparable to a federal carbon tax, which would cost producers $50 per tonne for chargeable emissions by 2022.

To build the data-intensive, technology-based model on which they made their findings, the team built a sector-wide model of all the energy inputs and energy end-uses in oilsands extraction processes. From equipment to utilities to transportation, all sources of emissions and energy-related steps were accounted for and quantified.

“It’s a bottom-up approach,” Davis explained. “Our analysis captures all the energy flow and greenhouse gas emissions tied into the process. We account for it all.”

The energy use model was then applied to the next step of the process, the projection of energy use and greenhouse gas emissions until 2050.

“We developed the model projections based on historical data since 2007. We could then assess how accurate the model was from that point until now by comparing it to industry data, and it was very close,” Davis explained.

Showing the accuracy of their model allowed the team to feel secure in their projections for the outcomes of implementing these strategies by 2030 and even further to 2050. The analysis accounted for how energy prices and electricity-related emissions in Alberta are expected to change.

Kumar’s work projects that by 2050, energy demands and greenhouse gas emissions will surely grow. To Davis, the need for these strategies is clear.

“They could have a significant impact on Canadian climate targets and the goal of moving towards net-zero emission,” Davis said. “The oilsands currently contribute 10 per cent of Canadian greenhouse gas emissions, so it’s a good idea to take action as soon as possible to reduce energy use and emissions, especially when there is such a strong cost benefit.”

The model should prove helpful in allowing individual sites to begin assessing their own energy efficiencies, although specific facility improvements will depend on site-specific assessments, said Davis, adding that the model can be adapted to specific oilsands producers’ needs and can be used to help them evaluate their options for greenhouse gas mitigation.