In one year and out the other 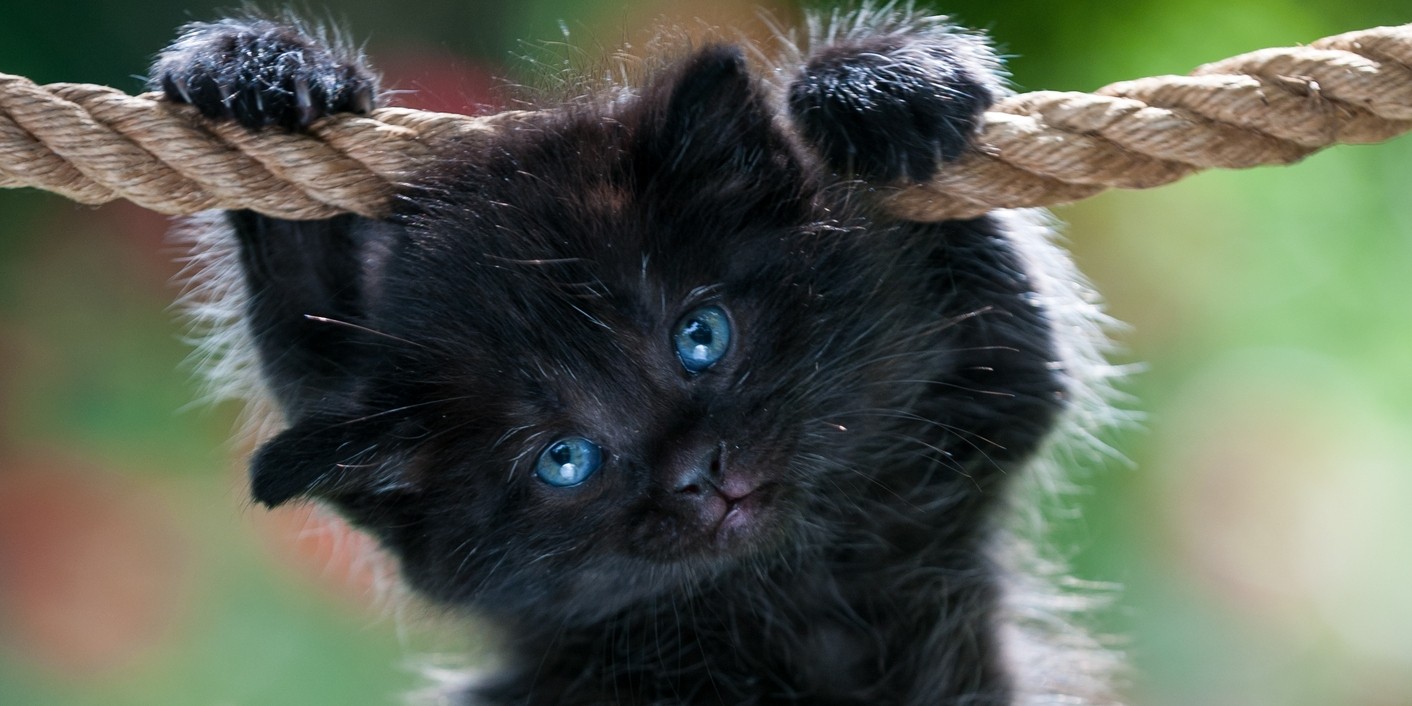 Hang in there! Use these expert tips to start your New Year's resolution or get it back on track. (Photo: Getty Images)

A New Year’s resolution is like soap in the shower: hard to hang on to. A 2015 survey in Great Britain found that more than 60 per cent of New Year’s resolutions were broken, and nearly half of those were utterly abandoned before the end of January. (Cue the sad trombone.)

Studies consistently find that the most commonly made resolutions include losing weight, giving up smoking and making a habit of exercise. But whether the goal involves learning a new language, travelling to a bucket-list destination or volunteering, all resolutions have one thing in common: hope.

Alexander Clark, a UAlberta professor of nursing, has made a close study of people trying to change their behaviour. His research looks specifically at heart attack survivors who face an imperative to change their ways that is even stronger than a waistline recently larded with copious holiday baking. But all resolutions represent a lifestyle change. And each comes with its own inherent challenges.

Clark shares his five tips for keeping any resolution made at any time of year.

“Setting a very general goal is not much better than setting no goal at all,” Clark says. “Setting a specific goal and making a specific plan to get there is really important.”

So instead of declaring 2017 the year you finally lose “X” pounds, aim to shed a couple of pounds every month until you reach your goal weight. Likewise, rather than setting a fuzzy goal like “learn to speak French,” try to learn five new words a day and spend at least half an hour per day reading in French.

Jim Rohn, an entrepreneur and motivational speaker, coined the phrase “You are the average of the five people you spend most of your time with.” Clark’s academic research indicates that Rohn may have been onto something.

“When patients go to programs where they see other patients make progress, they have a strong sense of being in the same boat,” Clark says. When one person sees another lose weight or give up tobacco, they get a sense that they can do it, too.

We are social creatures. Surrounding ourselves with people trying to achieve the same things — whether it be training for a marathon or embracing a more positive mindset — helps us stick to our plans when things get tough.

One common mistake Clark sees people make is engaging in all-or-nothing thinking. They demand perfection from themselves as they begin the difficult task of changing long-held habits. When they inevitably slip, they feel all is lost and abandon all restraint.

It’s much more effective, Clark says, to cut yourself some slack. Persistence trumps perfectionism whether you’re looking to lose weight or learning to breakdance. If you accept that there will be minor setbacks in pursuit of your goal, you’re more likely to get back on track quickly and not let everything slide.

4. Be strategic with your willpower—it’s finite

Willpower is not abstract. It is a real form of energy that can be exhausted. Witness this study’s finding that the key to self control is not resisting temptations but avoiding them in the first place. People with the best self control are those who set up their lives to least test their willpower.

Clark has seen this both in his research and his personal life. He knows if he has chocolate in the house, it will be a struggle to avoid excessive indulgence. That’s why he skips the chocolate aisle at the grocery store — most of the time (see point 3).

“If there’s a golden rule about eating healthy or stopping smoking,” he says, “it is thinking ahead to avoid difficult situations.”

That strategy can work wonders for any goal that requires strong self control, which is almost every goal worth setting. If you’re trying to watch less TV, moving your widescreen from the bedroom to the attic might help. If you're trying to save money for a vacation, setting up an automatic deposit could help you avoid the temptation to splurge on impulse purchases.

Clark has analyzed studies of heart health interventions conducted all over the world. One of the most memorable he’s come across looked at a program in Australia that sent cardiac patients four motivational text messages per week for six months. The patients who received the messages — which contained advice, motivational reminders and support to change behaviours —  in addition to usual care had lower blood pressure and cholesterol than those who went untexted. The textees also exercised more.

“The advent of technology gives lots of ways to do this,” says Clark. For instance, an app like Pokémon GO engages you in physical activity, tracks the distance you’ve walked and provides encouragement.

Technology is not a panacea. But, as Clark points out, the right app can still make a big difference in keeping a person motivated to stick to a challenging resolution. The staggering range of apps and other techno-tricks available — from language-learning tools that help finesse your Spanish accent to souped-up to-do lists to get you organized — means the odds are good that no matter your resolution, correctly applied technology can help you keep it.

Alexander Clark is a professor of nursing at the U of A. His work has influenced guidelines for cardiac disease and self-care in Europe, the United Kingdom, North America and Australia. He is also editor-in-chief of the International Journal of Qualitative Methods and a fellow of the Canadian Academy of Health Sciences.

Lewis Kelly is a writer and gluten enthusiast (video) in Edmonton. His work has appeared in newspapers across Canada.

In one year and out the other
Newsroom