Income disparity should be key factor in carbon policy: study 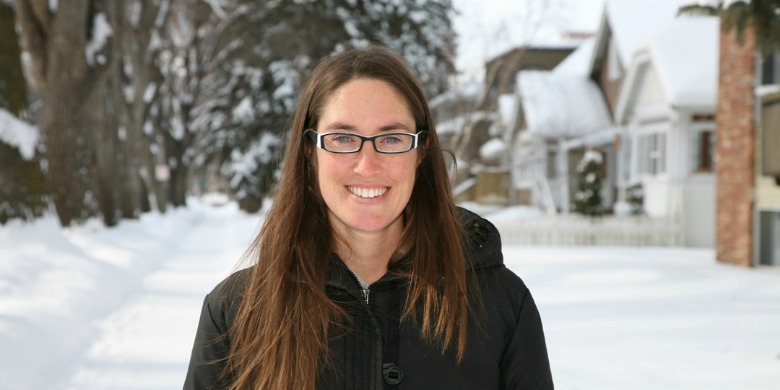 (Edmonton) Policies aimed at reducing greenhouse gas emissions from consumers need to take into account income disparity if they are to be effective and fair.

In a new study that looked at the different sources of greenhouse gas emissions from consumers based on their income levels, University of Alberta environmental sociologist Emily Huddart-Kennedy says the wealthiest households in Alberta emit the most greenhouse gases.

She adds that for the lowest income households, about 60 per cent of greenhouse gas emissions are from household energy consumption.

The issue, as it relates to policy makers, is that higher income households have more opportunity to control their emissions because more of the emissions come from sources they can control.

“You can control how much air travel you do but you can’t control the fact your energy comes from coal,” said Huddart-Kennedy.

“You get the sense from an ordinary consumer, ‘I should look out for my footprint because I’m killing the world,’ but when we look at the data from Alberta, what we see is a minority of people at the very high end of the income spectrum that produce the majority of the emissions,” she said. “Higher income households have a greater opportunity to control their emissions because many of them come from sources they can better control.”

Much too often, Huddart-Kennedy says, policy makers have not looked at this relationship and have created policies based on data about CO2 emitted by the average household, which is 12.2 tonnes per year in Alberta.

Not taking into account income disparity has led to the creation of policies that place a disproportionate financial burden on people who can least afford it—and who have contributed the least to the problem, she says.

“The solution in Alberta would be to push renewables, create incentives to build smaller homes and create disincentives to build low-density, auto-dependent suburbs. Municipal governments can think about things like higher vehicle taxes for larger and multiple vehicles, and programs to reduce air travel,” said Huddart-Kennedy.

The paper is available online and will be published in an upcoming issue of the journal Environment and Behaviour.

Income disparity should be key factor in carbon policy: study