Addressing deep cuts in a strategic way will allow university to enhance its ability to deliver on its mission, says Bill Flanagan. 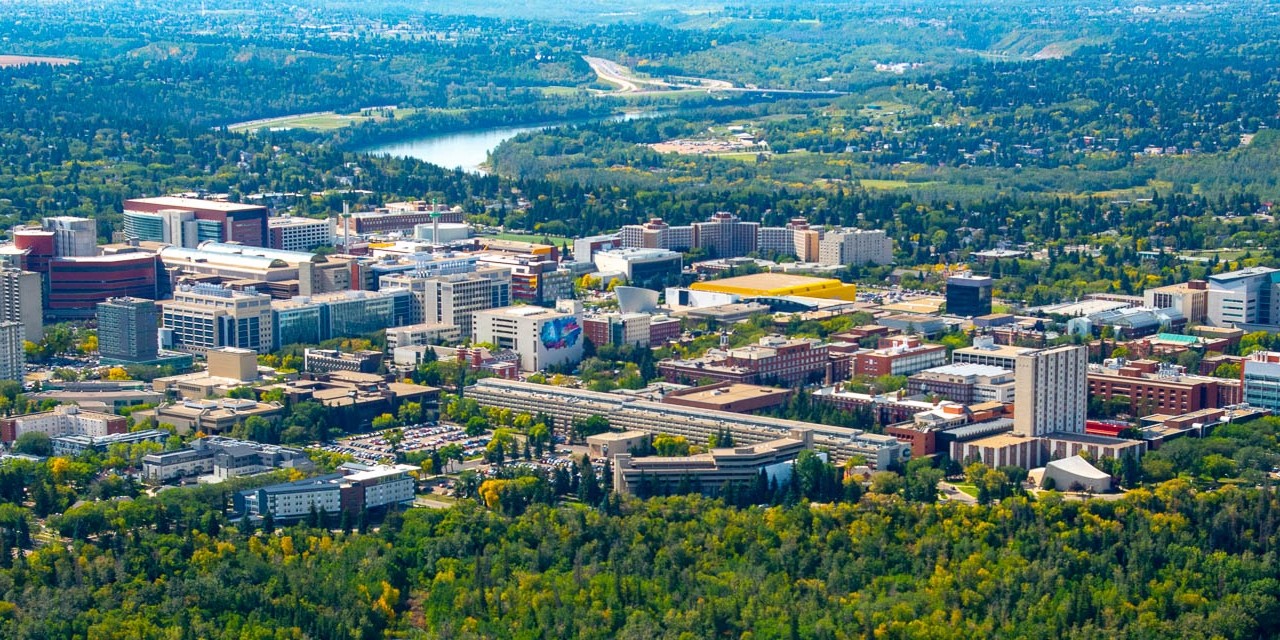 The U of A is facing a major funding challenge but approaching it in a strategic way will allow the university to deliver on its mission, according to incoming president-elect Bill Flanagan, who presented a proposal for academic and administrative restructuring today. (Photo: Richard Siemens)

Incoming University of Alberta president-elect Bill Flanagan outlined an academic and administrative restructuring proposal to the U of A’s General Faculties Council (GFC) today that addresses the university’s $110-million cut in funding this year and ultimately places the university in a position to enhance its ability to deliver on its vision and mission.

“I can’t overstate the magnitude of the challenge facing the university but I am convinced that with the right strategic approach, we can seize and reaffirm the key role the U of A has always played in driving economic growth, innovation and creativity in Alberta and beyond,” said Flanagan.

He said his discussion with GFC was the start of a broad consultation and conversation in which he hopes to engage with all members of the community. That conversation will continue June 2 with a virtual town hall for U of A faculty, staff and students (see sidebar).

The university has begun a comprehensive systematic review of its academic and administrative structure that will find efficiencies of scale through streamlined administrative services and a reorganized academic structure, said Flanagan.

“We've been able to demonstrate that we can save as much as $120 million, but it will require profound change in how faculties are organized and achieve their academic mission, how professional and administrative services are structured and operate, and how the university uses and develops its assets.”

Flanagan said the review—which is being conducted with the help of the Nous Group, an international management consultancy that has experience working with post-secondary institutions in Canada and internationally—has found that streamlining procurement policies could save more than $20 million annually.

He added the effort already underway to reduce the U of A’s footprint—which is considerably larger than comparable universities in Canada—is taking on added urgency.

“Everything is on the table in this review. The challenge is enormous and we can’t preclude any particular outcome,” said Flanagan.

He said he fully realizes that if the restructuring is not done in a strategic way, it could have a negative impact on the student experience and research.

“That’s why this restructuring process is so important and must be strategic.”

He said he expects that once the university has come through the restructuring process, it will be in a very strong position to find new revenue streams, drive more interdisciplinary teaching and research, develop new programs and expand existing ones.

The president-elect said the university is fortunate to have laid the foundation for this work with the elimination of the structural deficit two years ago, the adoption of an activity-based budget model this year, and benchmarking some key metrics against other Canadian and international universities.

“We will be the first university in Canada to have undergone a transformation of this scale at this speed and I have no doubt that we’ll be leading the way for the rest of the universities in Canada,” said Flanagan.

”I'm committed to doing all that I can to ensure that the university emerges from this stabilized and in an even stronger position to grow into the future and continue to contribute to the economic growth and well-being of the province.”

After all, he said, “I didn’t take this job to manage the decline of a great university. I took it to help ensure that this university becomes even stronger, playing an even greater role in this province and beyond.”