Increase to international tuition in line with inflation

Board Finance and Property Committee endorses 3.02% increase to international tuition. 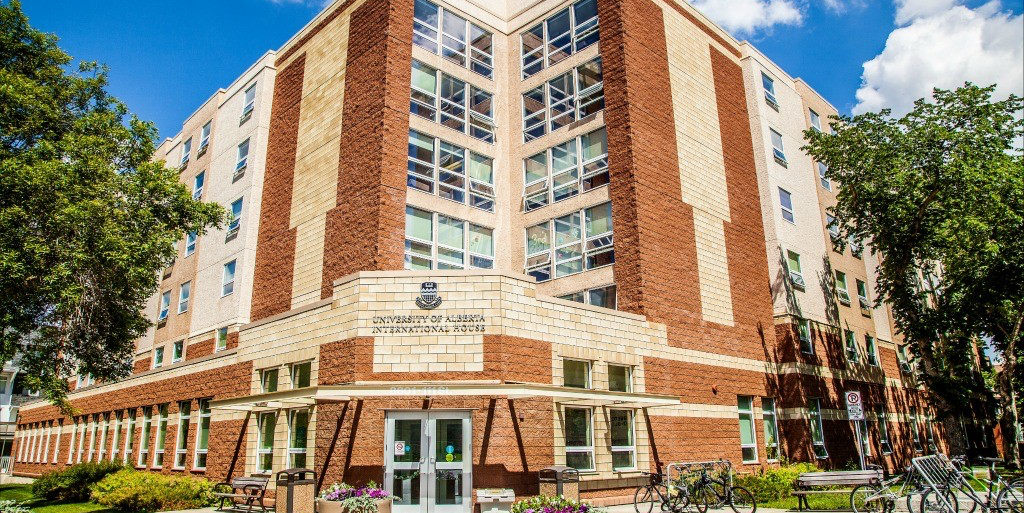 UAlberta is looking at increasing tuition for international students by 3.02 per cent for the 2017-18 school year. The increase is pegged to an academic index based on costs driving the university's budget pressures.

The University of Alberta is looking at a tuition fee increase for international students that’s in line with inflationary pressures faced across the institution.

The U of A’s Board Finance and Property Committee endorsed a tuition fee increase of 3.02 per cent earlier today for undergraduate and graduate students in 2017-18, which follows the university’s academic price index, or API. Unlike the consumer price index, which measures price changes for a basket of consumer goods and services such as food and housing, the API reflects costs specifically driving the university’s budget pressures.

“This is the rate at which our costs, primarily salaries and benefits, are increasing, going forward,” Philip Stack, associate vice-president of Risk Management Services, told the committee on Monday.

Unlike domestic tuition fees, which the province froze along with mandatory non-instructional fees and market modifiers for the upcoming academic year, the U of A is allowed to set its own rates for international tuition.

Steven Dew, provost and vice-president academic, said that the increase is not meant to buffer the university from the fiscal impact of the domestic freeze—which amounts to a revenue loss of $3.9 million.

“We’re not trying to solve the financial woes of the university on the backs of international students but asking them to cover their share of costs,” he said.

Dew explained that international tuition levels for the U of A are considerably lower than some comparator universities in Canada and that research shows there’s a link between price and perception of quality.

“We seem to have bargain-basement graduate programs, which gives the impression we have low-quality graduate programs,” he said, adding the new sticker price would move the U of A more in line with the top 15 research-intensive universities in Canada.

Dew added that international graduate students would receive offsetting financial support from the university, ensuring the change is only an increase on paper.

“Again this is just change to the sticker price, not the actual price.”

The sticker price does not apply to cost-recovery or course-based graduate programs in the Faculty of Rehabilitation Medicine.

The board committee also endorsed a separate tuition increase for international students in the integrated petroleum geosciences, bringing tuition levels to the mean of comparable programs offered elsewhere in the world.

The committee also endorsed increases of 2.7 to three per cent to student housing, and a nine per cent increase to visitor parking rates, the latter of which were last raised six years ago. Parking rates for students and staff could rise by 1.4 per cent. Committee members voted down a proposal for changes to meal plans offered at Lister Centre.

The committee’s recommendations must be approved by the U of A’s Board of Governors before they’re official.

Increase to international tuition in line with inflation
Newsroom