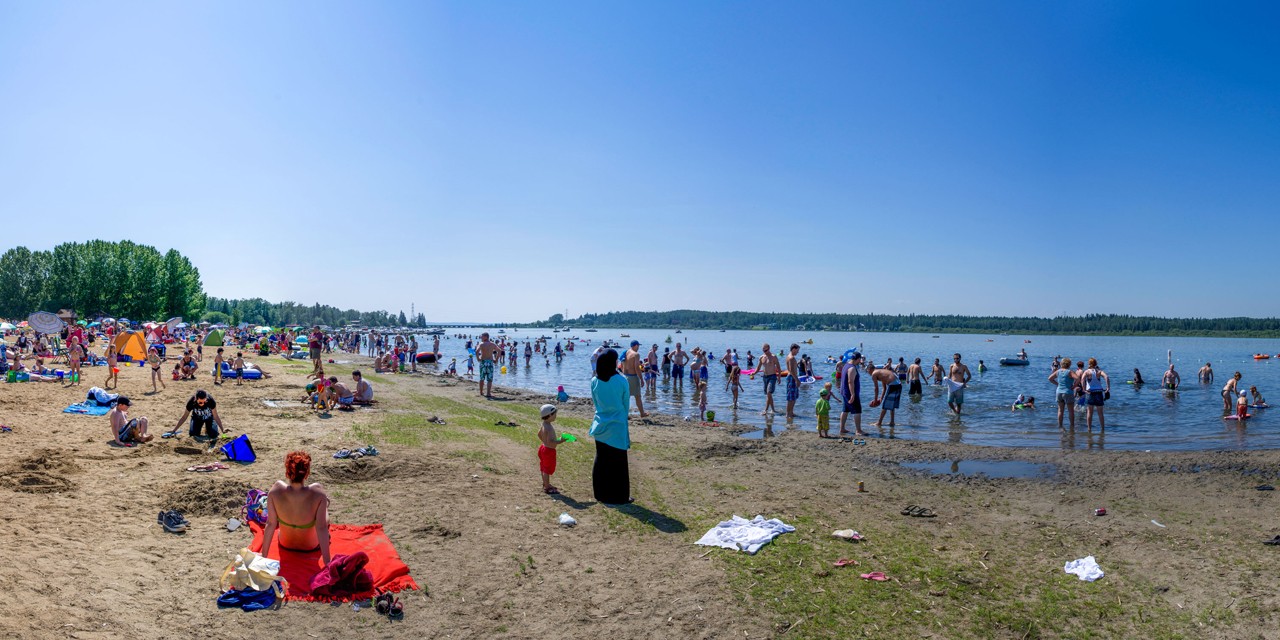 Drowning is the second leading cause of preventable death in children under 10. The major contributing factors are a lack of supervision, or a distracted caregiver. (Photo by Kurt Bauschardt licensed under CC BY SA 2.0)

The May long weekend signals the unofficial start of summer, but it also triggers an increase in drownings.

Between 2009 and 2013, 183 people drowned in Alberta’s lakes and rivers. Of those, 59 per cent happened between May and September, and 54 per cent occurred on a weekend, according to the 2016 edition of the Alberta Drowning Report, prepared by Lifesaving Society Canada.

Safety expert Kathy Belton, from the School of Public Health’s Injury Prevention Centre, offers these safety tips as Albertans head to lakes and beaches for this coming holiday weekend.

Drowning is the second leading cause of preventable death in children under 10. The major contributing factors are a lack of supervision, or a distracted caregiver.

“As parents, we often overestimate the abilities of our children,” said Belton. “But, when it comes to water, err on the side of caution and provide more attention and focus than you might initially think is necessary.”

More than half of Albertans who drowned between 2009 and 2013 did so during a recreational activity—the most common being swimming. Adults and children should learn to swim, and weakswimmers should always be supervised, or be in the water with someone more experienced.

“Knowing CPR and first aid can be the difference between life and death in a situation where someone needs emergency care or resuscitation,” added Belton.

Not wearing a lifejacket or personal flotation device is the number one reason for boating-related drownings.

“A life jacket is only useful if it’s being worn,” said Belton. “It can’t save your life if it’s sitting on the bottom of the boat.”

For kids, Belton suggested selecting a jacket that has a collar handle, so that the child can be more easily grabbed and plucked from the water. She added that the strap between the child’s legs shouldbe secured, so the jacket stays in place around the torso.

The Life Jacket Loaner Station offers free day use of life jackets to the public in select provincial parks across Alberta.

Alcohol is behind nearly a quarter of all boating-related drownings. Mixing drinking and boating is just as risky as drinking and driving, and just as illegal.