Goal to prevent death by crushing or suffocation. 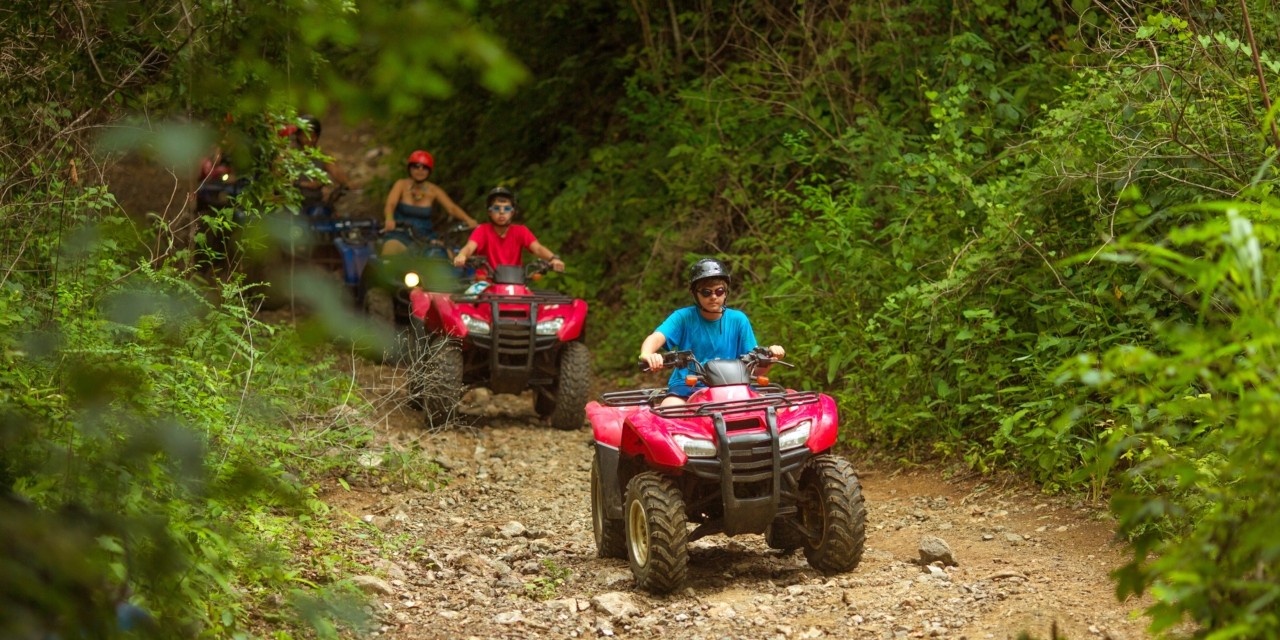 Learning how to drive a quad safely is the best way to prevent a potentially fatal rollover, says a U of A injury prevention expert who also recommends that crush protection devices be made mandatory in Canada. (Photo: Getty Images)

A controversial new law proposed in Australia to make roll bars mandatory on all quads is a model Canada should consider, according to the University of Alberta's Injury Prevention Centre.

“We recommend crush protection devices for all ATVs,” said Don Voaklander, director of the centre and professor with the School of Public Health.

The draft Australian law would require manufacturers to provide standard roll bars on all quads sold in the country, and to retrofit existing vehicles. Australia would be the first jurisdiction in the world to make the roll bars mandatory.

Injury Prevention Centre research shows that on average 14 Albertans die in quad accidents each year. More than 5,000 quadders visit emergency annually, and more than 700 are admitted to hospital.

“It’s not just the crushing injuries that will kill you,” said Voaklander. “In many cases it suffocates you, because your face is pushed into dirt or water.”

Voaklander said a crush protection device increases the space available to protect a rider’s body when the machine rolls over.

“It’s a huge help in preventing asphyxiation injuries because there is enough space to get yourself out, or at least allow your chest to rise and fall,” said Voaklander. “It can also keep your face out of the guck.”

Local ATV outlets report that they do not get asked often to install after-market roll bars, but the devices are available for purchase online for $800 to $1,000.

The very best protection against a quad injury is to prevent rollovers by learning how to operate the machine properly, Voaklander said.

Though driver training is not mandatory for Alberta recreational quad users, it is required in many workplaces including the U of A, which owns about 60 quads used to access remote research sites.

U of A transportation safety officer Kenji Kinoshita teaches the Canada Safety Council course to 50 researchers each year.

He said driving on slopes and coming across hidden hazards such as gopher holes, rocks or fallen logs are the most common hazards, especially when the driver is going more than 30 kilometres per hour.

“Riders are unable to react fast enough to counter the effects of uneven terrain at higher speeds,” Kinoshita said.

“When the rider doesn’t know how to shift their weight properly from side to side or forward and back, it causes imbalance and the machine will toss them off.”

According to Alberta Vehicle Statistics, there were 105,601 ATVs registered in 2016, and the Canadian Off-Highway Vehicle Distributors Council reports between 5,000 and 9,000 new machines are purchased in Alberta each year.

The Injury Prevention Centre’s 2019 quad safety campaign includes the tagline, “Riding a quad is like sleeping with an elephant. You don’t want it to roll over.”

“They look at the big spongy tires and the heavy body and they perceive it as a vehicle they can use without much training or experience. That’s a misconception,” he said.

“They are dangerous machines.”