Norms in countries where investors are based influence environmental and social performance of firms they invest in, according to U of A research. 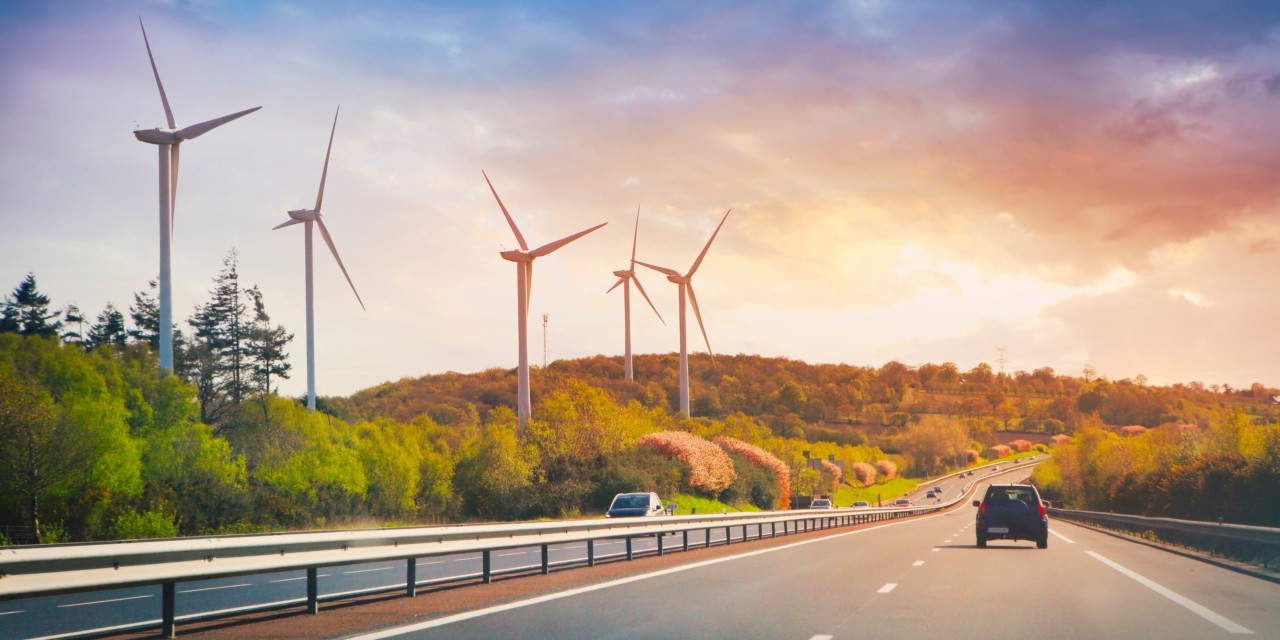 Companies with institutional investors based in countries that value renewable energy use, human rights and employment quality were more motivated to improve their environmental and social performance, according to a new study by business researchers. (Photo: Getty Images)

Firms will invest in areas that reflect the environmental and social values of the countries their leading investors are based in, according to new research out of the University of Alberta.

Among other indicators, the team used the global financial crisis beginning in 2008—as research shows that was when investors started to embrace environmental and social performance of the firms they hold—to better understand what motivates institutional investors.

Their study showed firms with greater institutional ownership were pushed harder to improve environmental and social (E&S) performance during the crisis period.

Roth said this was not overly surprising as the managers of large shareholder blocks, such as big pension funds and finance companies that own and vote the bulk of the world's equity capital, will often be seen wielding their influence with the firms they believe are doing less than optimal in areas they care about.

Moreover, Roth and his colleagues wanted to know whether these gentle shoves in the direction of environmental and social responsibility are influenced by the norms of the country the institutional investor calls home.

The team was able to quantify a country’s norms as they pertain to environmental and social issues using data covering areas such as CO2 emissions, renewable energy use, human rights violations and employment quality.

The research showed the cultural origin of the institutional investors matters.

As the study’s environmental and social indicators showed, the top 10 countries with investors who push to increase firms’ E&S performance were all European. Canada was usually in the middle, while the United States was near the bottom, grouped with countries from Asia and Africa.

Roth said U.S. institutional investors on average didn’t favour E&S investments during the study’s sample period (2004-2013), which is consistent with what American social norms might suggest.

“If you look at Europe, for example, countries like Sweden or the Netherlands, everyone bikes, everyone is concerned about the environment, about climate change. So when we look at institutional investors domiciled in countries that really care about the issues—they’re the ones who push firms to change.”

Roth said he was surprised at how strong that result was.

The group’s results on a sample of U.S. firms indicate that foreign investors from high social norm countries are also active and successful in pushing U.S. firms to improve their E&S performance.

“However, these E&S-minded foreign investors own a relatively small fraction of U.S. firms,” said Roth. “If they were to increase their ownership in a meaningful way, we predict substantial changes in the E&S performance of U.S. firms.”

And while having a firm spend money on being more environmentally sustainable or socially conscious might run counter to the profit-first thinking typically associated with investors, Roth argued unflinching bad business practices can be risky in the long run.

He explained investments that mitigate risk are likely value-enhancing. Roth pointed to the 2010 Deepwater Horizon oil spill in the Gulf of Mexico, which cost BP more than US$42 billion.

“If a firm is a polluter or a firm is engaging in socially questionable activities, then that will normally be priced in by financial markets,” he said.