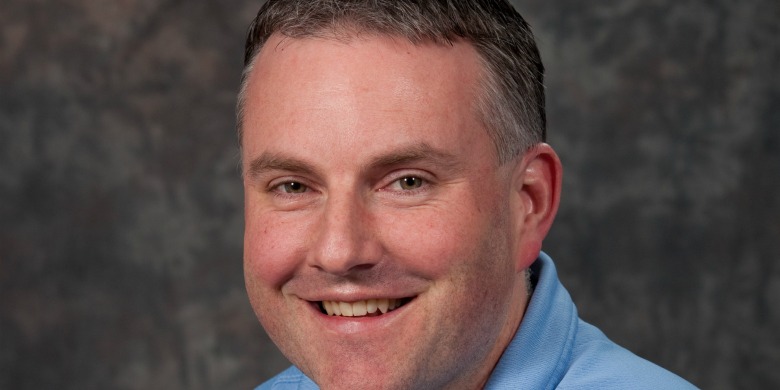 (Edmonton) At the Vancouver 2010 Winter Olympic Games, when Canadians roared with delight at a medal haul that placed the country at an “all-time, all-nation Winter Olympics record of 14 gold medals,” athletes did more than win gold–they fired up exuberant displays of national pride and unity across the country.

And new research involving the University of Alberta suggests Canadians are willing to pay to get them.

In fact, the research pegs the intangible benefits generated by the Canadian government’s Own the Podium program at between three and five times its cost: between $215 million and $3.4 billion.

U of A economist Brad Humphreys and sport management professor Dan Mason worked with economists Bruce Johnson of Centre College, Kentucky, and John Whitehead of Appalachian State University, North Carolina, to determine Canadians’ willingness to pay for Team Canada’s success at the 2010 Winter Olympics. Using nationally representative surveys of Canadians, they sought to understand how people saw and valued the Own the Podium program, which supported elite athletes to the tune of $110 million in hopes of putting more Canadian athletes on the podium at the 2010 Winter Olympics than ever before.

The researchers used the contingent valuation method (CVM), commonly used by economists to measure the value of public goods, in a unique way. About 2,000 Canadians were surveyed before and after the Games about their willingness to pay extra taxes to support elite athletes and enhance medal success. No previous study has analyzed outcomes of sports mega-events using the CVM method, according to the authors.

“The heart of the survey revolved around hypothetical scenarios and questions eliciting willingness to pay for Olympic success,” said Humphreys. “Before the Games, the survey asked Canadians how satisfied they were with Canada’s third-place ranking at the 2006 Olympic Games. After the Games, the survey told them the Canadian government was spending $120 million to support athletes at Summer and Winter Olympics—about $10 per household—and asked whether they supported that. Survey respondents were told that Own the Podium cost $3 of spending per annual Canadian household and were asked if they thought more money for the program would result in more medals than in 2010.

“This allowed us to estimate willingness to pay for success in the Vancouver Games and conduct a simple cost-benefit analysis of the Own the Podium program.”

Next, respondents were presented with a hypothetical scenario about expanded funding of Own the Podium for the 2014 Winter Olympic Games. They were told that the extended program would be financed by an annual income tax surcharge for three years of amounts ranging from $10 to $65. They were asked whether they thought this would increase Canada’s gold medal count at the Games, how many more it might result in and their level of satisfaction with such an increase.

Respondents were also asked whether they would vote in a referendum on a tax increase to support Own the Podium and how high or low they’d be prepared to go to support such a proposal.

Mason said the results show that “not only are Canadians proud of their Olympic performance, they also think it is important and that, post-Games, Canadians support Own the Podium going forward.” Before the Games, 54.3 per cent of those surveyed said they would support continuing to pay additional taxes to fund Own the Podium; after the Games, that was significantly increased, to 80.9 per cent.

“Our results suggest that Canadians believed, even before the 2010 Vancouver Olympics, that the intangible benefits generated by the Own the Podium program far exceeded the costs of operating the program,” Mason said. “Their experience with the 2010 Winter Olympics caused them to reassess and conclude that the benefits were even higher that they’d previously expected.”

Said Humphreys: “Seeing the national team succeed … clearly has the potential to generate significant intangible benefits relative to winning the rights to host a mega-event and then seeing it take place.”