International trade a net benefit to the poor

Despite the possibility of a reduction in real wages in some sectors, developing countries are better off in a global economy. 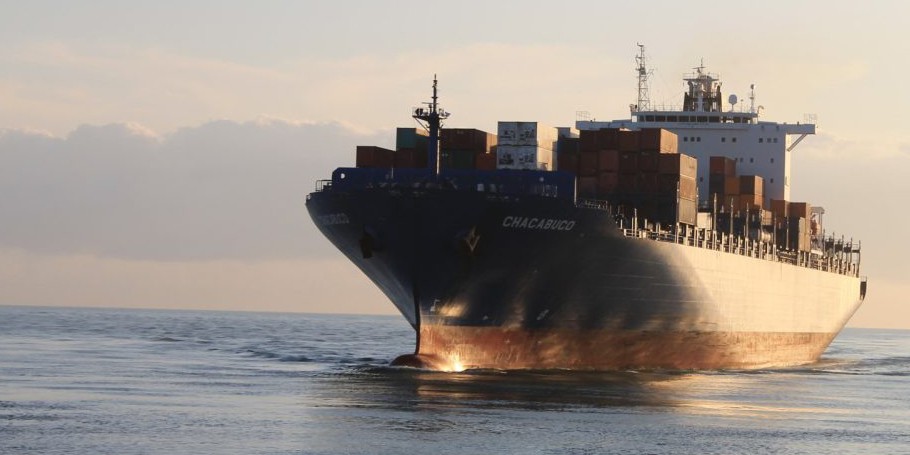 Poorer households in some developing countries experience net gains in well-being as a result of international trade, despite a potential erosion in income, a new study out of the University of Alberta reveals.

While it’s true international trade reduces real wages in certain sectors, research by UAlberta economist Beyza Ural Marchand found that cheaper imports also reduce domestic consumer prices, and the magnitude of this impact may be larger than any potential effect occurring through wages.

“The net effect of trade through the income and consumption channels is found to be positive and pro-poor in most studies of developing countries,” said Ural Marchand.

“This is because food makes up much of the budget share for these households, and an increase in imports has helped lower food prices,” she said. “In addition, workers with less education gained relatively more through wages.”

Ural Marchand and an international team of researchers also found the same mechanism was in effect in China, where gains were larger in cities with a more competitive economic environment.

“In both countries the effect was pro-poor, implying that the gains were larger among poorer households,” she said.

Difference between rich and poor

Ural Marchand, whose research has thus far only focused on developing countries, explained the mechanisms through which trade affects poor countries and rich ones are inherently different.

“More and more research has shown that Chinese trade liberalization drove down the prices of manufacturing goods in the United States,” she said. “These price reductions would benefit the American consumer, while on the other hand, would lead to a reorganization of both domestic manufacturing activity and the labor force.”

Ural Marchand said this understanding of consumption and income are particularly important when evaluating trade policy, like NAFTA for instance.

“It’s important to consider that individuals are not only workers, but are also consumers that enjoy having access to a larger variety of goods at lower prices,” she said. “Even in cases where wage gains from trade are modest, or even perhaps negative, individuals may still achieve substantially larger consumption possibilities compared to a scenario without trade.”

A synopsis of Ural Marchand’s study was published in IZA World of Labor.

International trade a net benefit to the poor