Being on the tundra, sea ice and ocean is more than a getaway for Inuit—it’s intrinsic to their health and well-being, researchers find. 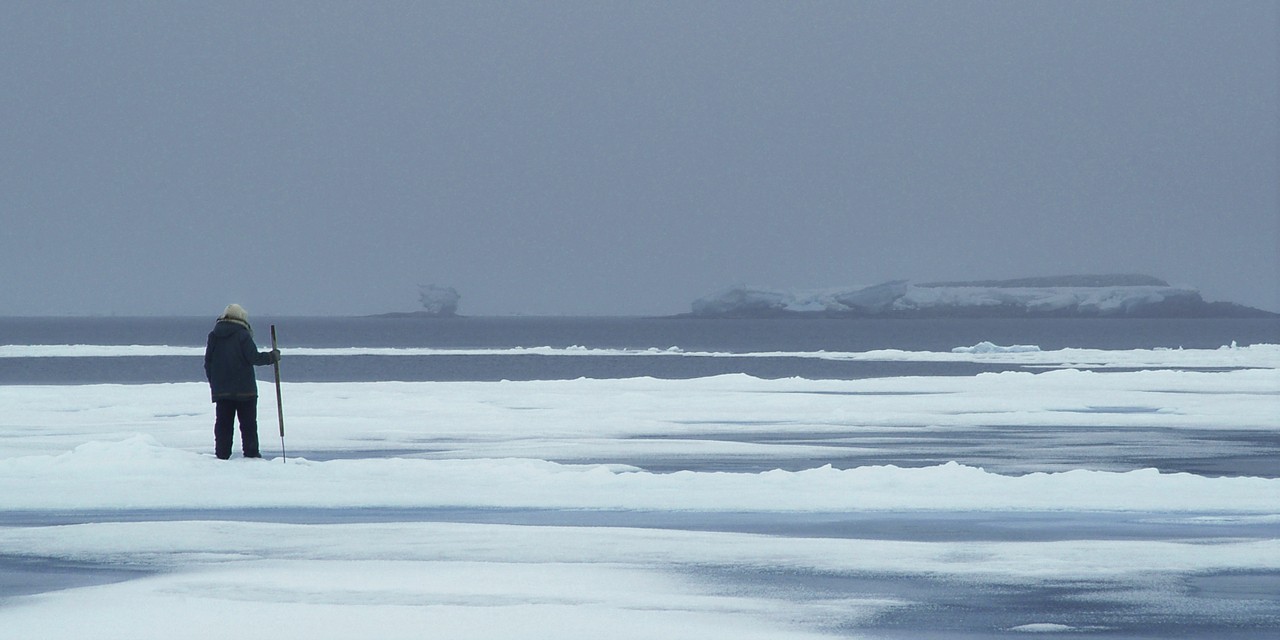 For Inuit, being "on the land" is more than a retreat from settled life—it is a therapeutic experience that enables feelings of interdependence and collective autonomy, according to a U of A researcher. (Photo: Getty Images)

Supporting hunting and on-the-land practices in the Arctic would be an effective and inexpensive way to enhance Inuit health, according to new research.

Working with the people of Gjoa Haven, Nunavut, Northern researchers Sean Robertson and Gita Ljubicic explored Inuit relations to the land, especially in the context of the therapeutic landscape—the idea that healing and well-being can be found and created in specific sites.

They facilitated a series of three community-led Elder and youth land camps, which enabled an immediate transfer of Inuit knowledge within the community while allowing Robertson and Ljubicic to do research connected to the community’s priorities.

The interviews highlighted the Inuit conception that physical and emotional well-being is holistic, determined by factors including physical health, relationships with humans and non-humans, individual and collective identity, and political autonomy.

“One important way that happiness emerges is through the type of freedom experienced on the [land]. As interpersonal borders come down, feelings of unity and interconnection lead to emotional benefits,” they stated in the study.

Robertson hopes the research can be used to advocate for supporting hunting and on-the-land practices in the North. That support includes funding to help pay for gas and ammunition, and ultimately, to get Inuit out on the land even more than they already are.

“We already know that Inuit health is under pressure. Our study suggests that without having to build infrastructure there are ways that people can access and enact more healthy lives, if they have the tools to do that,” said Robertson.

“The experience of the landscape isn’t just something that Inuit go to or take in,” explained Robertson. “When someone is on the land—if they know how to hunt and keep themselves safe, and have gone out with people with whom they have a relationship—they can form the therapeutic landscape for themselves.”

For Inuit, being “on the land” is more than simply a retreat from the stresses and constraints of settled life. It is an experience that enables feelings of interdependence and collective autonomy, according to Robertson.

“The feeling from the landscape, relationships with people, ideas or memories about the landscape, all suggest becoming part of something, rather than taking something or going to something that’s ready-made for you,” he said.

“The therapeutic landscape is more of a practice. It was apparent to us that it was something actively made by Inuit, and not just something they escape to.”