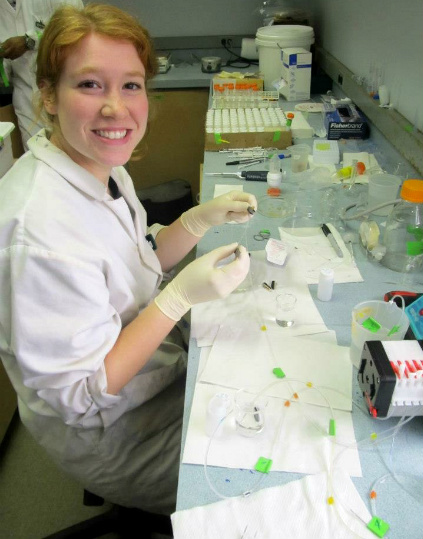 UAlberta researcher Tamzin Blewett was lead author of the study.

Invasive ‘supervillain’ crab can eat through its gills 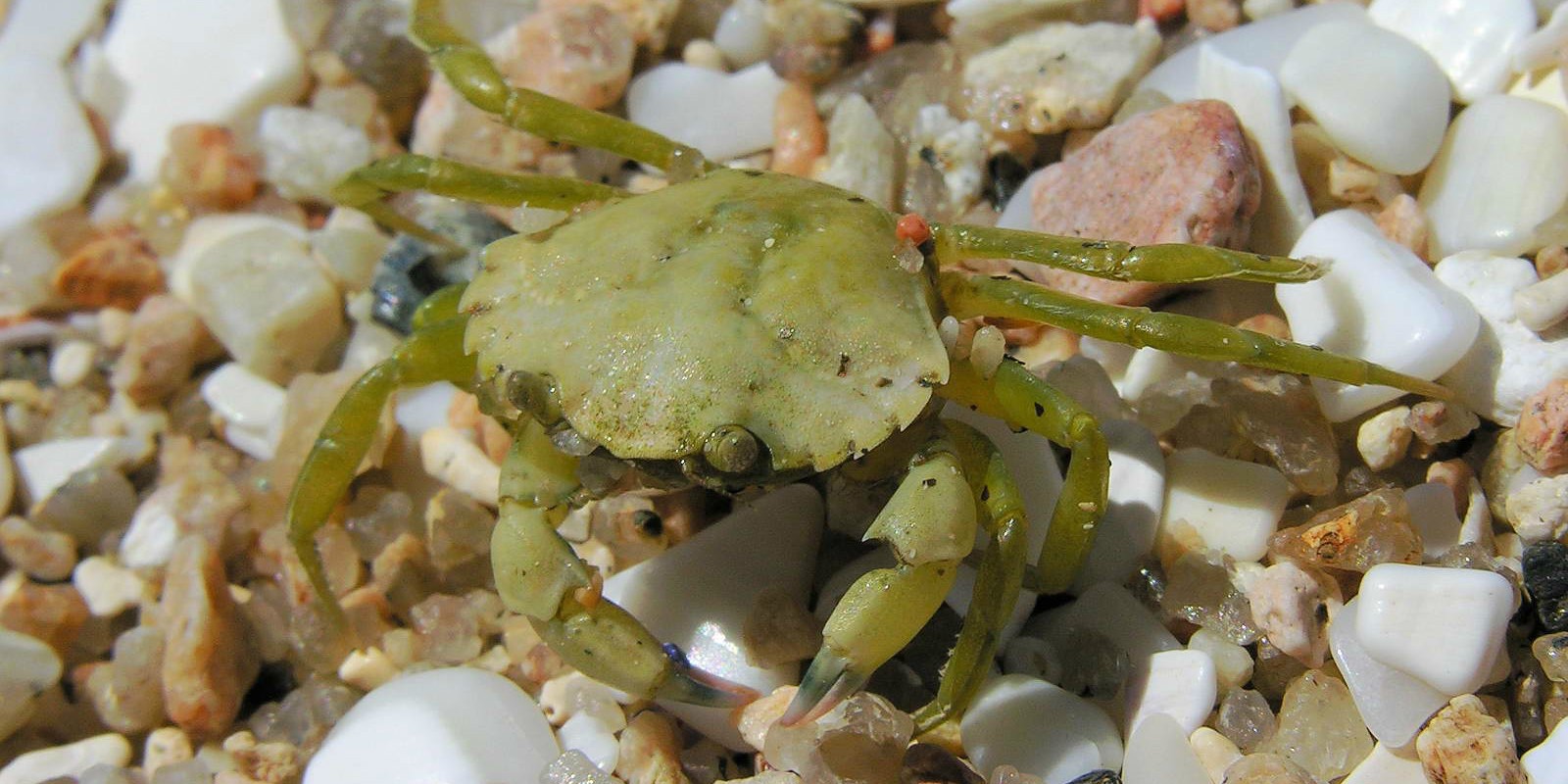 Invasive green shore crabs can “eat” by absorbing nutrients across its gills—the first demonstration of this ability in crustaceans—scientists from the University of Alberta have found.

“People just assumed that, because of their hard body, the crabs would not be able to access nutrients present in the water via the gills, and therefore they could only ingest nutrients through their digestive system,” said Tamzin Blewett, a post-doctoral fellow at the U of A and lead author of the study.

“We found that their gills, these specialized and delicate tissues that are designed for transporting things in and out of the body, are way more important than we originally thought,” said Blewett. “While we knew that the crab gill takes up oxygen and deals with ions and toxicants in the environment, they are also being used for nutrition. They’re super-critical organs.”

Blewett and her colleague Greg Goss, professor in the Department of Biological Sciences, observed the absorption of the amino acid leucine through the green shore crabs’ nine sets of specialized gills, tucked away under its hard exoskeleton, at the Bamfield Marine Sciences Centre on Vancouver Island.

She said she suspects the findings are applicable to other crabs as well as to other amino acids, possibly pointing to the crabs’ ability to survive and thrive as a species.

Native to the North Sea, the cannibalistic green shore crab was only introduced to Canada’s west coast within the last couple of decades. But its ocean invasion since then has been dramatic, earning the species a spot on the Department of Fisheries and Oceans’ watch list.

“This type of crab is so readily adaptable to extremely harsh environments, and that’s why they’re everywhere,” explained Blewett. “They’re super-tolerant to low oxygen levels and changes in salinity, and now we know they also have this ability to consume nutrients through their gills. This ability may come in handy between meals. This ability kind of makes them the superhero of the marine world—or supervillain, depending on your perspective.”

“Is this ability to absorb nutrients through the gills just for food, or is it a survival mechanism for when the crabs are situated in estuaries that are constantly changing in salinity? Salinity can alter body water content, but amino acids can be used to offset these changes caused by salinity, so taking up amino acids from the water could be an adaptation to these environments,” she said.

“A novel pathway of nutrient absorption in crustaceans: branchial amino acid uptake in the green shore crab (Carcinus maenas)” appears in the December issue of Proceedings of the Royal Society B.

Invasive ‘supervillain’ crab can eat through its gills