Is coffee good for you?

Three to four cups a day can boost your health along with your energy level, but caffeine isn’t for everyone, say U of A experts. 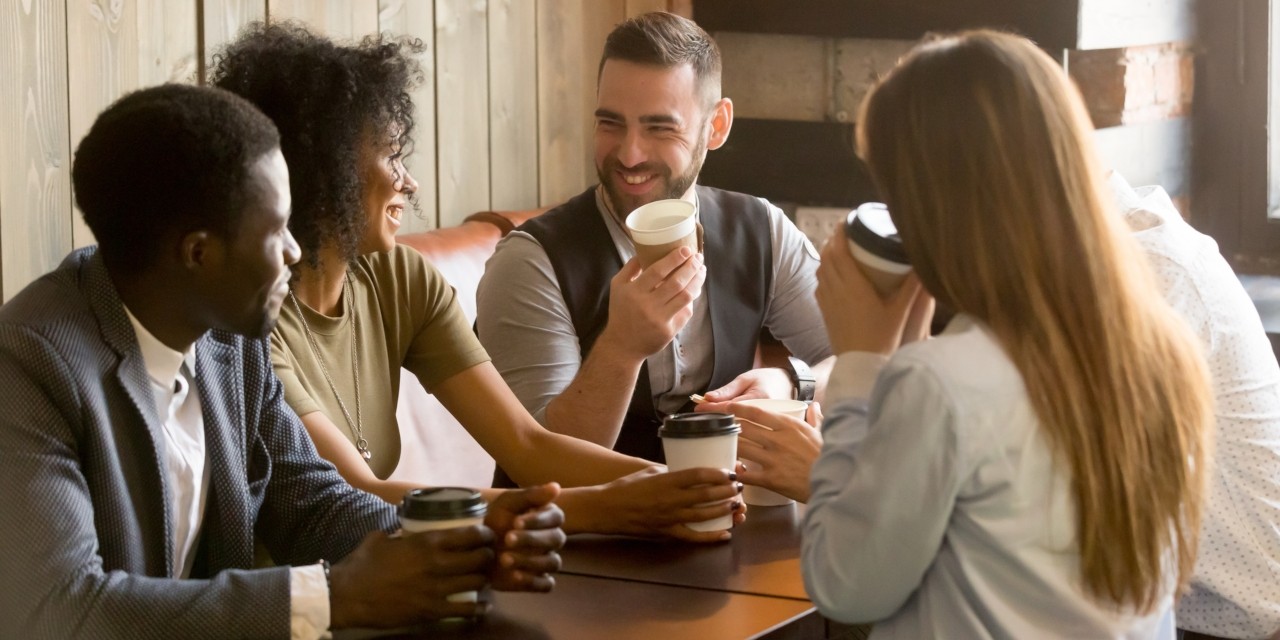 Research shows drinking coffee in moderation may help boost memory and prevent cancer, Type 2 diabetes and heart disease, but pregnant women and people with high blood pressure should avoid drinking too much of it, says a U of A registered dietitian. (Photo: Getty Images)

If you love coffee but aren’t really sure whether it’s good for you, drink up—research suggests there are several ways coffee appears to boost our health beyond the buzz that keeps us energized enough to power through the day.

“There are a lot of benefits to coffee, surprisingly enough,” said University of Alberta registered dietitian Sabina Valentine. “We tend to think the things we consume in addition to our regular diet aren’t healthy, but in moderation, coffee is good for most people.”

It’s not exactly clear to researchers how extensive the health benefits of coffee are, since it has only tiny amounts of micronutrients, but the plant’s bean contains a mix of bioactive compounds that offers healthy properties like antioxidants, Valentine said.

Its most well-known compound, caffeine, releases adrenaline and dopamine in the brain, “and that’s why we have stimulating and rewarding effects when we drink it,” said U of A pharmacology instructor Martin Davies.

A daily limit of three to four cups is beneficial for most people, he advised.

Various research has percolated several ways coffee could be good for us. It’s associated with lower cancer risk, thanks to its antioxidant content, and has been linked to lower risk of developing Type 2 diabetes. Those with heart disease may also see some small benefit, Valentine said, noting one study that showed drinking three cups a day reduced the risk of dying from cardiovascular disease by 19 per cent, from coronary heart disease by 16 per cent and from a stroke by 30 per cent.

It’s even believed to be good for liver health, and there’s some evidence it can protect against developing Alzheimer’s and Parkinson’s diseases, and boost memory, Davies said.

“It stimulates parts of the brain we know are associated with memory and molecules we know are important for memory. The effect isn’t large but it is measurable.”

But there are some people who should avoid drinking too much coffee, including pregnant women, who should limit themselves to two or three cups per day, according to Valentine. She said research has shown high caffeine intake is linked to a risk of low birth weight or even miscarriage.

Those with uncontrolled high blood pressure should also be mindful of their intake. Because of its stimulating effects, caffeine can increase the risk of a heart attack or other cardiovascular events, Valentine said.

People with a family history of osteoporosis—thinning of the bones—and those with acid reflux should also limit their caffeine.

Because it does boost metabolism, some may believe it can help with weight loss, but study results have been mixed, Davies said.

“While it boosts metabolism, it’s not enough to lose weight, and the body becomes more tolerant to those effects anyway,” he explained.

Caffeine, also found in energy drinks marketed to young people, is an addictive substance, with its own mention in the Diagnostic and Statistical Manual of Mental Disorders, the go-to listing professionals use to identify psychiatric health issues, Davies noted.

“It meets the criteria for causing substance use disorder. It can stimulate the brain’s reward pathways as other addictive drugs do, though to a much lesser extent.”

Nor is it as potent as nicotine, another addictive substance, he added.

When too much is really too much

Symptoms of too much caffeine include anxiety, headaches, upset stomach, diarrhea, frequent urination (a sign of dehydration), a racing heart or poor sleep.

“If you’re experiencing those symptoms, it’s time to cut back,” Davies advised.

Withdrawal brings its own symptoms, though.

“Headaches are common on the weekends, because people aren’t getting coffee first thing in the morning,” he added.

Cut back gradually, say from three to two cups a day, Valentine suggested.

“Doing it gradually versus cold turkey is going to minimize some of those symptoms,” she said.

Is coffee good for you?