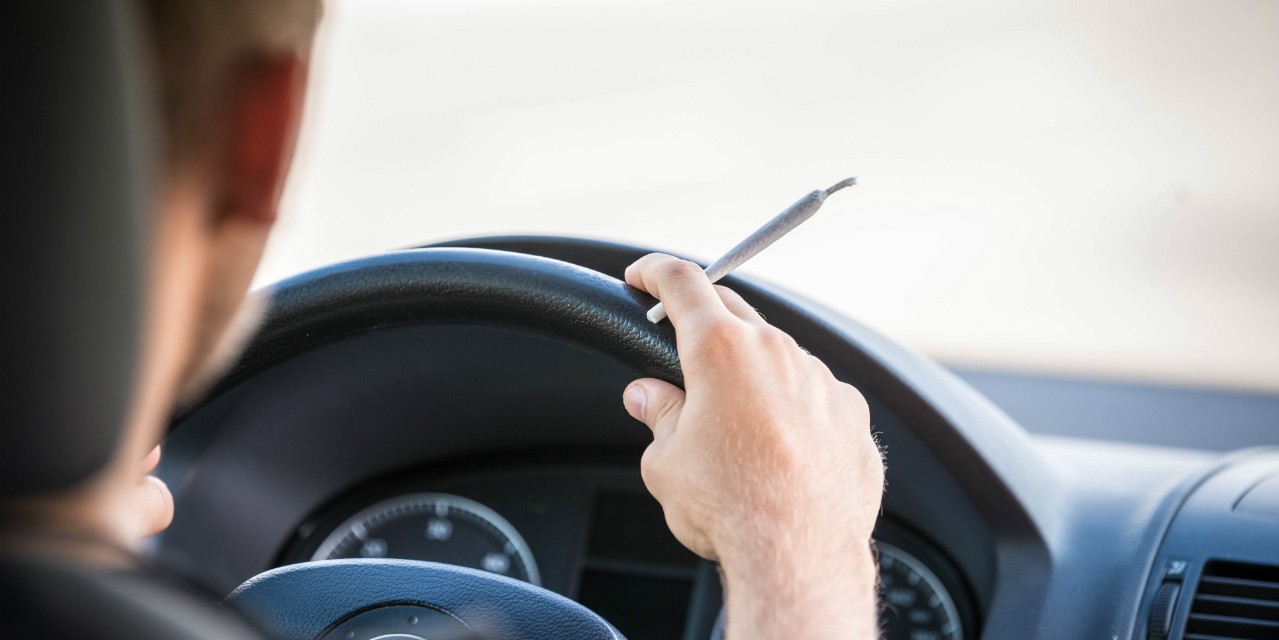 When it comes to cannabis, how impaired is too impaired to drive—and for how long? A new study aims to clear up the hazy evidence on how the drug affects users.

A new study aims to clear the haze around cannabis impairment, gauging which cognitive functions are most affected and how long the impairment lasts.

University of Alberta neuropsychologist Scot Purdon said there is sufficient data to suggest that in the short term—one to three hours after consuming cannabis—memory, ability to focus, distractibility and fine motor skills are affected enough that someone shouldn’t drive, operate heavy machinery or perform any tasks putting workplace safety at risk.

What we don’t know, he said, is how long the impairment lasts—and which functions are diminished beyond that. It could last a day, a week or even a month. Few studies have been done on longer-term impairment, and no one has looked beyond 28 days, he said.

Roadside testing for cannabis impairment in drivers is still in the developmental stage. But even if tests can measure THC—the compound responsible for the high—in saliva tests immediately after consumption, “We have no connection between that and any cognitive measure,” said Purdon.

“If someone is arrested for impaired driving, these issues will hit the table. It's going to be a challenge in any court case that comes up. And until we have some direct association, some direct number, I don't want to be the expert in court giving testimony,” he said.

Along with Cameron Wild from the U of A’s School of Public Health and Alexander Penney at MacEwan University, Purdon is exploring how the duration and frequency of use, and the age of the user, may contribute to impairment levels.

Already underway in a lab at MacEwan University with 40 participants recruited so far, the study will eventually examine 120 young people between the ages of 18 and 35 described as heavy users—those who consume at least one gram of cannabis at least once a week.

Participants are interviewed and fill out questionnaires to determine mental health status and substance use history, frequency and quantity of cannabis consumption, and especially clear details of last use.

They then take standardized performance tests to gauge verbal learning proficiency and verbal fluency—how fast you can talk—as well as memory retention of words and images. Other tests measure executive skills, or how fast you can initiate a plan of action without tripping over yourself.

"We'll actually make the subjects learn things in front of us and measure how fast they’re doing them," said Purdon.

He would also like to examine tolerance, and whether those who smoke habitually, such as medicinal users, are less prone to the intoxicating effects of given quantities of cannabis. “Is it true that people who have phenomenal tolerance can perform the tasks as well as, say, a first user, someone who has never been exposed before?"

He hopes to have the results available in about six months, and said he would like to pursue further studies on cannabis impairment after that.

Time is of the essence for evidence

With legalization in Canada just months away, "It's stunning to me that someone hasn't already done this," said Purdon.

He said everyone has a different reaction to the intoxicating effects of cannabis, so the residual effects are bound to be different as well.

“In some people, memory problems may clear quicker than sensory problems or the motor problems. We just don't know."

Finding out, however, is crucial to understanding how learning and development might be compromised in youth, and to ensuring workplace health and safety in any number of industries where lives are at risk.

"I don't want to pick on any profession, but I don't know if I would want my cardio-surgeon smoking something before coming into the operating room."

Charl Els, a U of A psychiatrist who studies substance use and workplace safety, said Purdon’s research could not be more urgent considering Canada has only months to establish regulations around cannabis in the workplace.

“Despite the imminent legalization of marijuana in Canada, we know remarkably little about the impairing effects of this substance,” said Els. “Canada’s safety-sensitive labour market is simply not ready, and only more in-depth research will give the answers to prepare us for what is to come.”

On Wednesday the federal government announced $1.4 million in funding from the Canadian Institutes of Health Research to support 14 research projects across the country, aiming to better understand how cannabis legalization will affect Canadians.

Purdon’s study is supported by a $30,000 competitive grant sponsored by the U of A and the University of Calgary.