Is your cell phone really 10 times dirtier than a toilet seat?

UAlberta health experts weigh in on the issue of cell phones and germs. 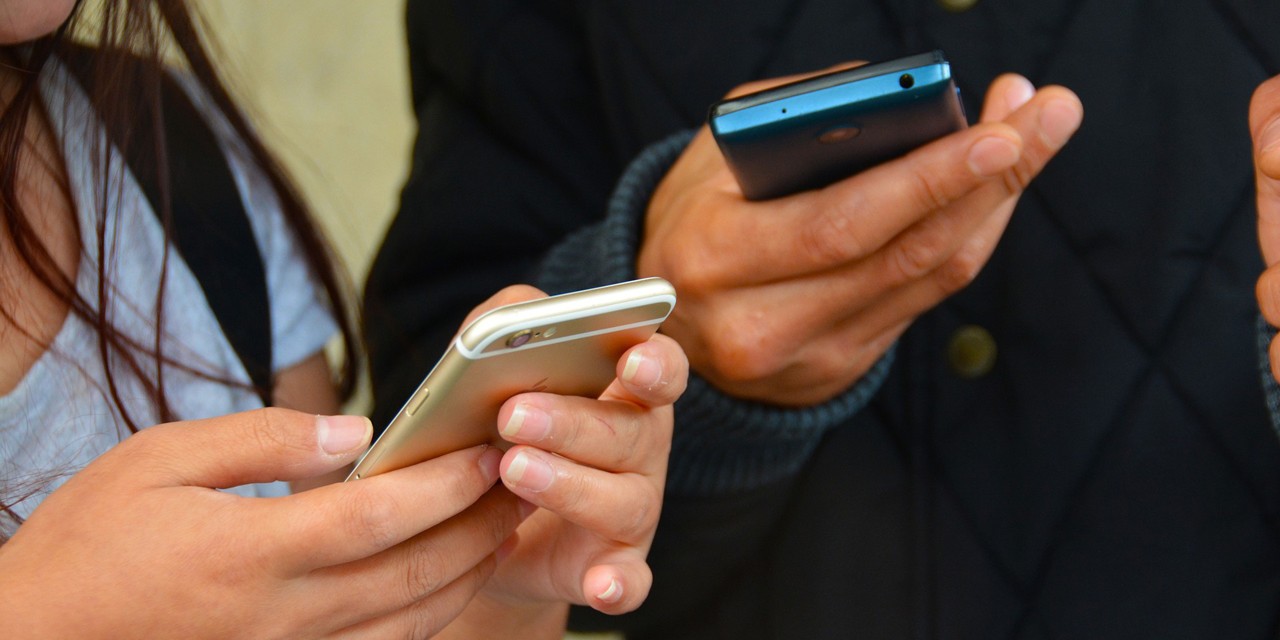 Your cell phone may have a lot more bacteria than a toilet seat, but that doesn't mean it's unsafe. (Photo courtesy Pixabay)

Time’s end of summer headline, “Your cell phone Is 10 times dirtier than a toilet seat,” may have repulsed you, especially considering that, on average, we touch our cell phones 2,617 times a day.

The news story highlighted two new studies that showed there are 17,000 gene copies of bacteria present on the average cell phone, and 10 times more bacteria than a toilet seat.

First, the good news: “Only certain strains of a few of these bacteria are significant pathogens [disease spreaders] but the methods used in these studies at best, only get to the species level,” said Nicholas Ashbolt, a professor in UAlberta’s School of Public Health. In other words, it’s not clear what bacteria were identified on the phones and if any would cause infection.

Now the bad news: “Although the presence of these bacteria on our cell phones does not mean we will get sick from them, there is a higher chance that we could become colonized with them,” said Jamil Kanji, a U of A infectious disease professor and a physician at Misericordia Hospital. “If colonized, the higher our probability of developing infections due to some of these bacteria, especially if you already have a weakened immune system.”

Plus, these bacteria are all on our hands anyway, according to Ashbolt, so the phone doesn’t really add to the issue.

“It’s still a case of don’t touch things, like other peoples’ cell phones, or door handles for that matter, and then touch your nose or mouth without first washing your hands.”

Here are a few other helpful insights about cell phones and germs.

So we know bacteria gets around on our phones, but can viruses be spread by cell phones, too?

“Yes, like bacteria, many viruses that cause respiratory illness (like various types of colds, influenza) and even some that can cause diarrhea illnesses (like norovirus or rotavirus) have been found on phones,” said Kanji.

“Thus, coming in contact with them and not washing your hands increases the chance you may cross contaminate yourself, for example, if you touch your phone and then say rub your eye, eat food, or even shake other people’s hands. This increases the risk that you could become ill from them.”

Is a cell phone any greater a germ carrier or germ risk than say door handles around a university campus?

“Nobody has done direct comparative studies, however, both surfaces (a cell phone and door handle) act as fomites, which are inanimate objects on which bacteria and viruses can be found. So they both act as a method to spread potential viral and bacterial pathogens,” said Kanji.

“One may hypothesize that more people are in contact with a door knob, but then if you’ve touched a doorknob and then you touch your phone–it could become a contaminated surface for bacteria/viruses. Thus, they are likely similar risks.”

In addition to not sharing your phone with others, what are some risk reductions tips?

“Wash your hands frequently with water and soap or an alcohol-based cleanser,” said Ashbolt.

The easiest way to decrease the germs count on your cell phone, added Kanji, is to lightly wipe the surface with an alcohol swab (most are anti-bacterial) or a very lightly moistened cloth that contains a cleaning alcohol-based solution, and let it air dry.

“This likely is sufficient if combined with regular hand hygiene, which everyone should practice routinely anyhow,” he said, adding that it is not advised to spray liquid disinfectants or use heavily wet cloths on your phone surface.

Is your cell phone really 10 times dirtier than a toilet seat?