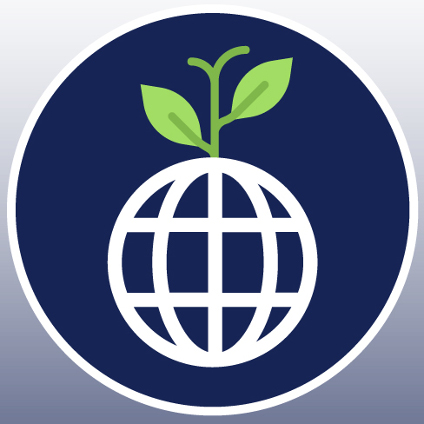 IT initiative shepherds UAlberta into the new Internet

IST deploying new Internet protocol to better serve one of the largest wireless networks in Canada. 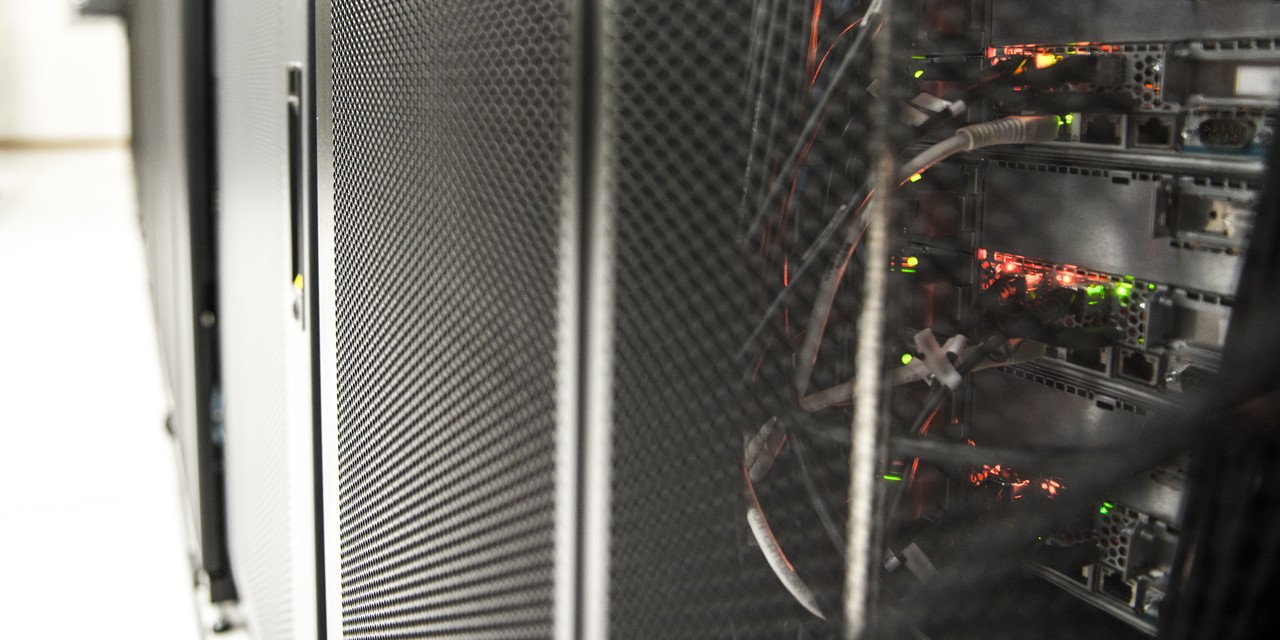 UAlberta's data centre is at the heart of an Information and Service Technology's IPv6 initiative that catapults UAlberta into a new Internet protocol. (Photo and U of A IPv6 initiative logo courtesy IST)

Travel to the doors of the Internet and you might find a sign hanging there: “Maximum Capacity, 4.3 billion IP addresses.” Scribbled just beneath that: “No occupancy.”

It’s not a new sign—the Internet effectively ran out of space about a year ago, but this seemingly worrisome development came and went with little fanfare.

That’s because operators of wireless networks around the world, including the University of Alberta, were prepared for it.

Internet protocol (IP) addresses under IPv4 were 32-bit identification tags assigned to every Internet-connected device, server or email address and act as host or target in the routing of information. In fact, the 4.3 billion IP addresses in version 4 are what underlie the infrastructure that powers the Internet.

On March 16, the university began arduous task of replacing the exhausted Internet Protocol version 4 (IPv4), with version 6 (IPv6), which has the capacity for 340 undecillion (a one followed by 36 zeroes) IP addresses.

To accommodate the enlarged pool of IP addresses, IPv6 employs much longer and more complicated 128-bit identification tags. As a result, setting up IPv6 now is essential to give U of A’s IT professionals time to adjust to the new technology before the university is forced to switch from IPv4 to IPv6.

“The problem comes down to the availability of addresses,” said Raymond Richmond, U of A Information Services and Technology core network team lead. “If we stay on IPv4, there may come the day when a U of A researcher needs a new network for a research project, and we won’t be able to deliver that because there are no IP addresses left on our IPv4 network.

“Moving to IPv6 provides the University of Alberta with a sustainable foundation and prevents a problem that users might see in the future.”

Just enabling IPv6 across the U of A’s entire wireless system six weeks ago was a major milestone as, with more than 5,000 access points and 40,000 concurrent users, the U of A operates one of the largest enterprise wireless networks in Canada.

“When we first turned on IPv6, between 10 and 12 per cent of users immediately jumped to IPv6, which indicates how many things on the Internet are already on the new network, said Richmond, adding Google, YouTube, Netflix, Facebook, Twitter and Yahoo are some of the major websites already available on IPv6.

So far, Richmond notes that his team is about half way into a regimen of refreshing hardware, implementing changes to data architecture and performing crucial upgrades to ensure the university’s network can handle the switch to IPv6.

“Without implementing IPv6, we can’t offer our users optimal service,” he said. “IPv6 is not about the underlying technology. It’s about all the services and the people that it touches on afterward.”

IT initiative shepherds UAlberta into the new Internet
Newsroom