Pressure is on to meet Supreme Court ruling on reasonable time to trial, UAlberta expert warns. 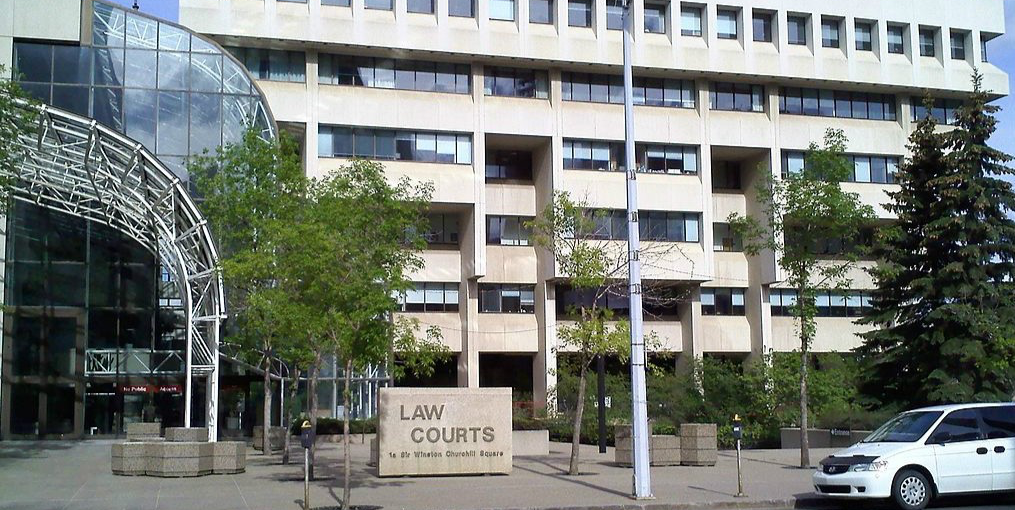 The appointment of five new judges to the province's Court of Queen's Bench and the promotion of two others to the Alberta Court of Appeal yesterday will relieve some pressure from a clogged legal system that is on the verge of setting accused criminals free without trial.

According to University of Alberta law professor Steven Penney, the sudden and desperate situation was triggered last summer when the Supreme Court of Canada ruled in R. v. Jordan that the accused’s right to be tried within a reasonable time under the Charter of Rights and Freedoms had been violated when more than four years passed between when drug charges were laid and his guilty verdict. As a result, the accused was set free.

The threat of cases being thrown out because they take too long to get to trial is very real. Earlier in October, the first-degree murder charge of an inmate accused of killing a fellow inmate back in 2011 was thrown out thanks to a five-year delay.

“I’m not saying that’s going to happen en masse but it happens,” said Penney, adding the seriousness of the charge is not really a factor to be considered when a case is thrown out. “The idea is that everyone is entitled to a speedy trial and the public deserves a speedy trial. The greater the jeopardy, the greater the stakes for everyone—and it kind of cuts both ways.”

He noted that there have always been time limits but historically, they were applied more flexibly.

“What the Supreme Court is saying here is we are going to allow for variation from this in unusual circumstances but only in more extreme cases. And the general rule is going to be if you go over this limit, that’s it, it’s too late.

“It’s kind of a kick in the pants to everyone involved.”

Currently in Calgary, where the backlog is most problematic, new criminal trials start at least 16 months after charges are laid while dates for civil trials needing more than five days are being set closer to three years out, considerably more than the 30-month ceiling.

“(The ruling) redefined the way judges are supposed to determine whether someone’s right to be tried within a reasonable period of time under the charter has been violated,” said Penney. “Now there’s this sword of Damocles hanging over everyone’s head that many cases are at risk of being stayed, which means the prosecution will be ended subject to any appeal.”

But the ruling in R. v. Jordan only shone a light on a problem that had been festering for years.

Penney said the province’s booming population over the last decade meant that Alberta has the lowest number of judges per capita in Canada.

“In addition to spots needing to be filled, there is also a sense that even if they are filled, we still need more judges.”

The seven judges announced by the federal government gets Alberta to a liveable per capita total, but Penney said there other issues at play beyond judges.

“You can’t run a courtroom with just a judge. You need the actual physical space, you need the staff and more crown prosecutors,” he said.

“If one of the choke points is a lack of judges, there is nothing the province can really do about that other than to lobby the federal government to speed things up and potentially, in the longer term, appoint more judges even beyond the vacancies that currently exist,” said Penney.

Of the seven appointments, four are U of A alumni and one served on the board of the university’s Alberta Law Reform Institute.