Ketones buy time for a failing heart but are just more fuel for a healthy one: study

Giving the heart more ketones makes it produce more energy but doesn’t make it more efficient, U of A researcher finds. 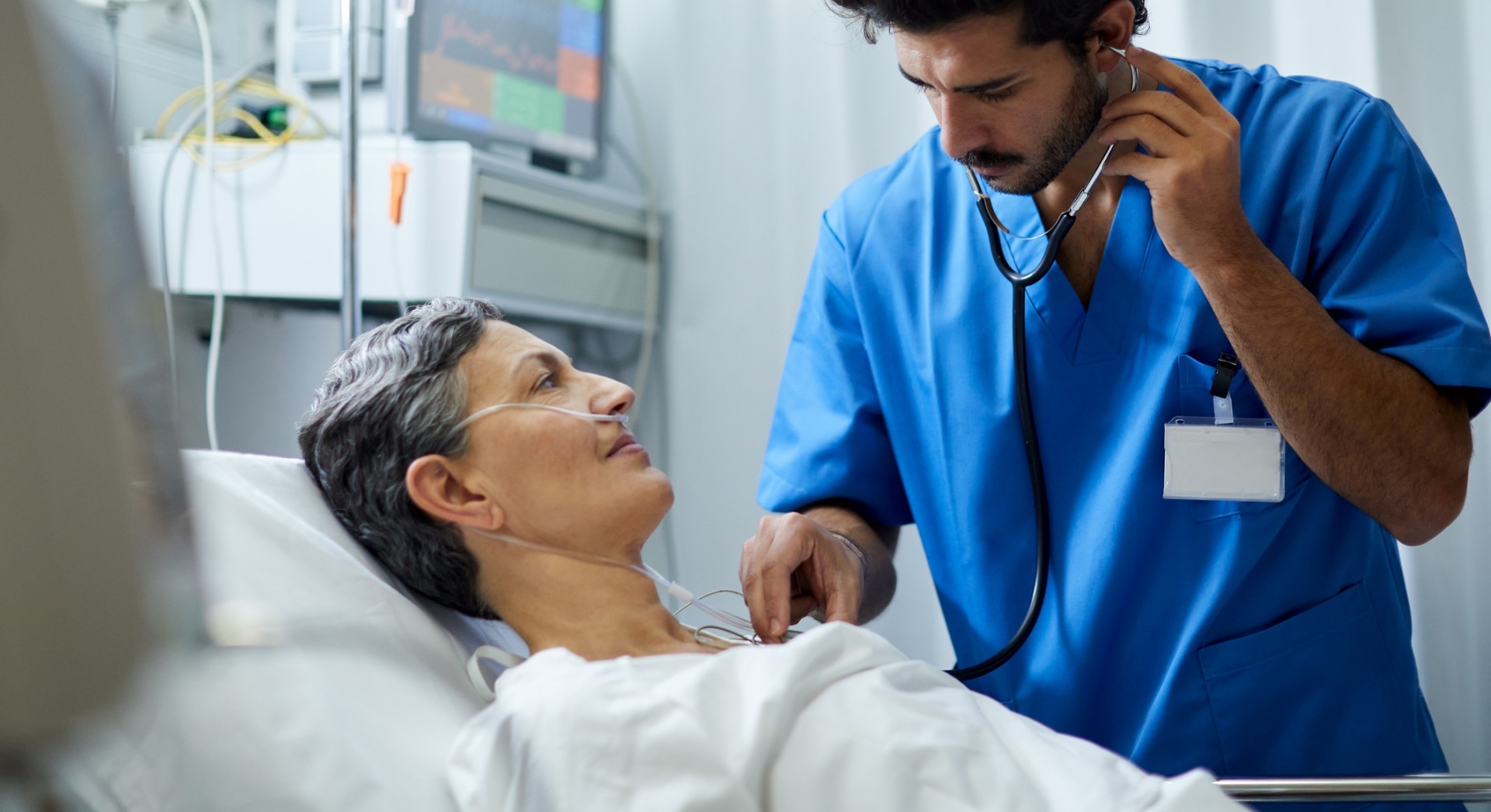 Increasing doses of ketones may potentially offer benefits to patients with heart failure, but it won't make a healthy heart work more efficiently, according to U of A research. (Photo: Getty Images)

In 2015, researchers began noticing that a drug used to treat Type 2 diabetes, empagliflozin, came with the added benefit of decreasing hospitalization for heart failure and death from cardiovascular causes in those patients.

“It was very unexpected, because this drug is targeted and marketed for Type 2 diabetes, not heart failure,” said Kim Ho, a pediatrics PhD student in the Faculty of Medicine & Dentistry and recipient of the 2020 Izaak Walton Killam Memorial Scholarship, one of the most prestigious awards for University of Alberta doctoral students.

“It was just such a huge finding, but how is this drug that works in the kidneys helping the heart?”

One of the leading theories, according to Ho, was that the diabetes drug increased ketone levels.

Ketone increases are more widely associated with a fad diet born out of an effective treatment for epilepsy—a high-fat, low carbohydrate food intake that forces the body to convert fat into ketones to use as an energy source instead of glucose from carbohydrates.

In this case, however, Ho said it was believed that if a side-effect of this drug was an increase in ketones in the blood travelling to the heart, these ketones might be the key to improving cardiac metabolism.

“There's been a theory put out there by some scientists that ketones are a thrifty fuel because it is more efficient than using fats or carbohydrates and thus, ketones can increase cardiac efficiency. That theory is flawed, though,” she said.

Studies began popping up that confirmed a failing heart will switch over to ketones for energy. “Nobody knew why and what the cause was, because it was just a phenomenon they observed.”

Searching for a thesis within cardiac metabolism, Ho wondered: if a healthy or diseased heart is given increasing amounts of ketones, does that really improve efficiency?

“Are ketones good or bad for the heart? That’s essentially my thesis.”

The first thing Ho looked at was the metabolic rate in the heart during heart failure.

“The heart needs fuel just like a car engine, and it uses these fuels—carbohydrates, fats, ketones, phosphates, amino acids—to basically fuel contractile function to pump blood throughout your body,” she said.

Her supervisor, cardiovascular researcher Gary Lopaschuk, is a world-leading expert in cardiac metabolism, and his lab is renowned for carrying out isolated working heart perfusions. The technique involves taking a beating heart and pumping it with different simulated bloods to measure how efficient the heart is at using different types of energy.

Through this method, Lopaschuk’s lab became the first to use direct methods to confirm that the cardiac metabolic rate of ketone use goes up during heart failure, though this was not accompanied by an increase in cardiac efficiency.

However, what Ho found was that ketones don’t increase cardiac efficiency in a healthy heart.

As her team fed the heart higher concentrations of ketones, cardiac efficiency tended to decrease, although overall energy production in the heart increased.

Reconciling the way in which ketones decrease cardiac efficiency but improve energy production in both a healthy and heart failure setting is difficult at this time, Ho said. Though there may be clear benefits to improving energy production when a heart is failing and starved for energy, the benefits for a healthy heart in “times of plenty” are less clear.

However, Ho underlined the significance that ketones do not increase cardiac efficiency in either a healthy heart or failing heart.

She also noted the research “also underscores the importance of recognizing ketones as a major fuel source for the heart in times of starvation, consumption of a ketogenic diet or poorly controlled diabetes.”

Ketones buy time for a failing heart but are just more fuel for a healthy one: study