When you have the tobacco industry aggressively fighting a measure such as this, you know that, as far as they’re concerned, it’s an effective measure in reducing sales.

Killing the glamour of smoking in the name of health 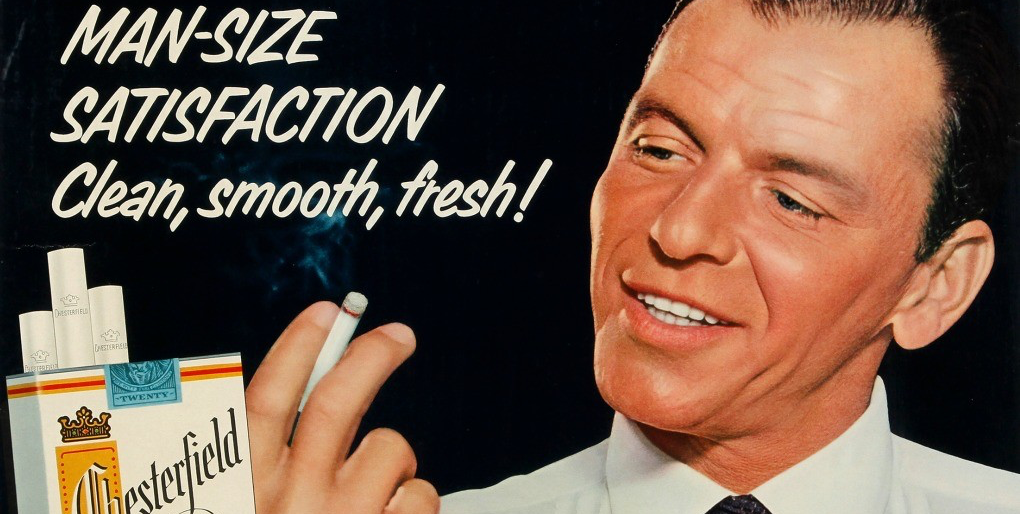 Tobacco packaging that promotes a glamorous image may be a thing of the past in Canada if proposed legislation goes ahead. But tobacco companies argue that the move to plain packaging would be a boon to the illegal tobacco market.

A full-page ad in the Globe and Mail shows a packet of cigarettes full of bullets, along with a claim that plain cigarette packages will drive smokers to buy contraband tobacco since the packages are easier for criminals to counterfeit.

It’s an example of the bold—some would say desperate and misleading—spin that Big Tobacco has used to sell its product for decades. And it has been in full force since the Canadian government began consultations last June on a new law to ban any logos or colourful graphics on tobacco products—no brand distinction of any kind beyond the name—to run alongside health warnings that already take up 75 per cent of the package.

It’s an extreme measure that health advocates say is necessary to discourage smoking, especially among youth. About five million people now smoke in Canada, and 37,000 die from it every year.

"This is an easy health discussion for me and other public health people because smoking is so clearly harmful,” said University of Alberta health law expert Tim Caulfield. “The stakes are so high. The smoking rate is probably around 17 or 18 per cent now in Canada, but half those people are going to be killed by it.”

The tobacco industry says plain packaging simply hasn’t been proven to work, and diverting sales to illegal tobacco will subsidize organized crime, rob government coffers of about $1.6 billion per year in lost taxes and deny consumers a clear choice between brands.

Barry Finegan, a U of A expert on smoking cessation and professor of anesthesiology and pain medicine, concedes there isn’t yet enough evidence to say with certainty that plain packaging is an effective tactic. Australia became the first country to introduce it in 2010 and initial impressions are encouraging, he said, with smoking sharply on the decline. The British Medical Journal reported that 20 per cent of Australian smokers wanted to quit before implementation, and 27 per cent afterwards.

But Finegan said there won’t be definitive data for another five or 10 years to draw a direct link, and even then it may be difficult to separate one anti-smoking policy from another when assessing an overall decline in smoking.

And that, he said, provides just enough ambiguity for the tobacco industry to exploit.

“When you have the tobacco industry aggressively fighting a measure such as this, you know that, as far as they’re concerned, it’s an effective measure in reducing sales,” he said.

In addition to a global advertising campaign, the tobacco industry has also pursued legal action to defend cigarette branding through the World Trade Organization, so far with little success. France and the U.K. have recently introduced plain-package legislation, and 10 other countries including Canada are considering it.

Caulfield said it might be too early for hard data on plain packaging and smoking rates. But he noted studies have been conducted, some by the tobacco industry.

“Studies out there demonstrate packaging does influence the perception of the health impact of certain kinds of smoking. Then the smoking industry turns around and says, ‘Well, does that really impact smoking rates?’ The answer is, ‘Of course it does. Otherwise you wouldn't be worried about it.’"

Initial surveys of smokers in Australia even showed that cigarettes were perceived as tasting worse in plain packages. Young people were found to have negative perceptions and feelings about the package and about smoking, and they confessed to hiding or covering the pack, smoking less and contemplating quitting.

Caulfield, who studies media hype around all manner of health issues, said it is fascinating to watch the spin from Big Tobacco play out before our eyes, with spurious appeals to consumers’ rights and “slippery slope” arguments such as the claim that fast food and alcohol will be next to fall victim to the brand-killing brush.

Ads like the one in the Globe and Mail are “ridiculous,” he said. “(They) demonstrate one of the well known strategies of the tobacco industry—to make the data seem more confusing than it actually is.”

Finegan and Caulfield both argue that the combined impact of global public health measures such as plain packaging have been by far the most effective way to reduce smoking overall.

“It’s one further step in altering the perceptions of individuals towards cigarettes and the way they are sold,” said Finegan.

The World Health Organization couldn’t agree more. Last May, WHO director general Margaret Chan said plain packaging “kills the glamour, which is appropriate for a product that kills people. It restricts tobacco advertising and promotion. It limits misleading packaging and labelling. And it increases the effectiveness of health warnings.”

She said the world should simply get ready for the change.

Killing the glamour of smoking in the name of health