U of A animal-law expert argues it’s better not to base change on notion that animals do things willingly for us despite unequal balance of power. 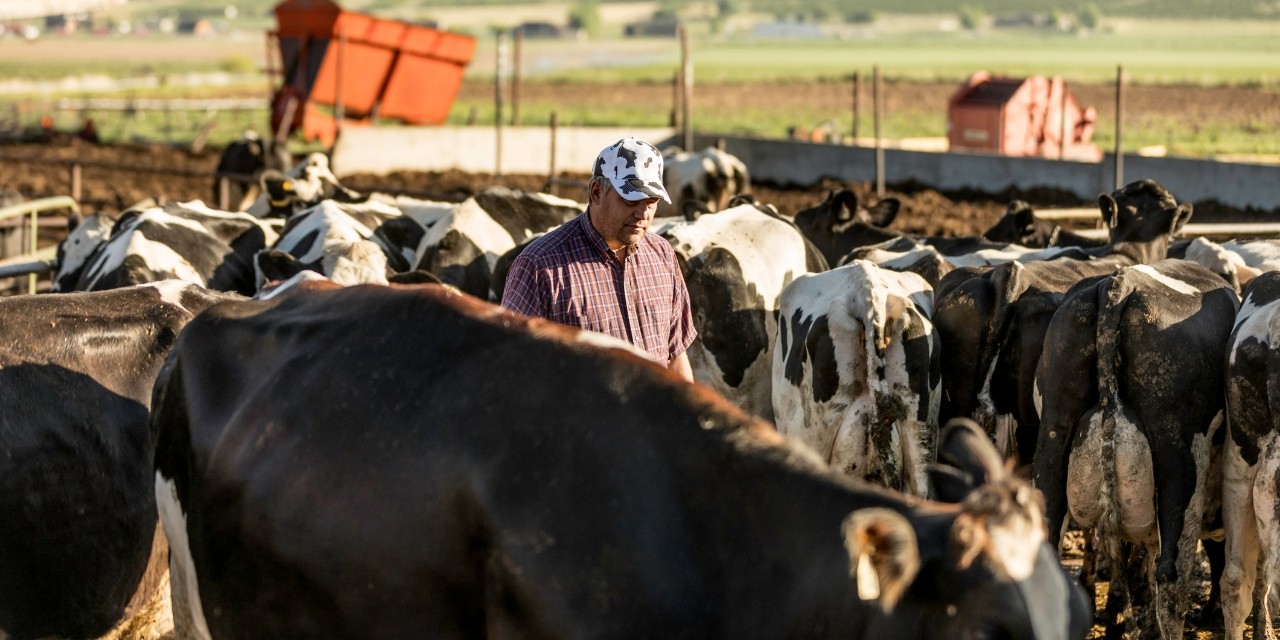 Considering farmed animals "workers" under the law could do more harm than good for both animals and human agricultural workers, according to a U of A legal researcher. (Photo: Getty Images)

Most people understand that guide dogs and other service animals do valuable work for humans, but applying the term “work” to farmed animals’ contributions may harm the prospects for justice for both animals and human workers, says a University of Alberta animal-law researcher.

Some scholars and animal advocates are hopeful about using “labour” as a framework for securing rights for animals, suggesting that recognizing animals as “workers” might help to transform the ways they are used by humans.

But Jessica Eisen argues this approach is inappropriate for farmed animals, as elevating their status in that way raises many concerns.

“First, this framing wrongly implies that animals consent to and choose their roles on farms, which often include reproductive exploitation, confinement and slaughter,” she said.

“Second, the suggestion that ‘worker’ status will attract respect and recognition for farmed animals overlooks and conceals the reality that agricultural workers are often among the most marginalized of human workers.”

Farms have always been sites of “exception,” where the usual rules and laws don’t necessarily apply. This is true, she argues, for farmed animals, who experience cruelty that is prohibited in other contexts, and for agricultural labourers.

To find a basis for more equitable relationships with animals, we have to look elsewhere, she said.

“I would be inclined to seek models of inclusion and recognition that are not predicated on animals’ interest and willingness to do things for us in circumstances of unequal power,” she wrote.

She suggested that animals might present their own ideas about how we can envision better relationships.

“There is ample evidence that cows care deeply about their friends and offspring,” she wrote. “[W]e might build models of empathy and inclusion around recognition of animals as parents and friends.”

Eisen closed by suggesting that understanding ourselves as part of an “interspecies community” bound by our social priorities as “parents and friends,” and valuing “recognition across difference,” might offer a more collaborative and just future for our relationships with animals.

“Down on the Farm: Status, Exploitation, and Agricultural Exceptionalism,” appeared in the collection Animal Labour: A New Frontier of Interspecies Justice? co-edited by Charlotte E. Blattner, Kendra Coulter and Will Kymlicka.