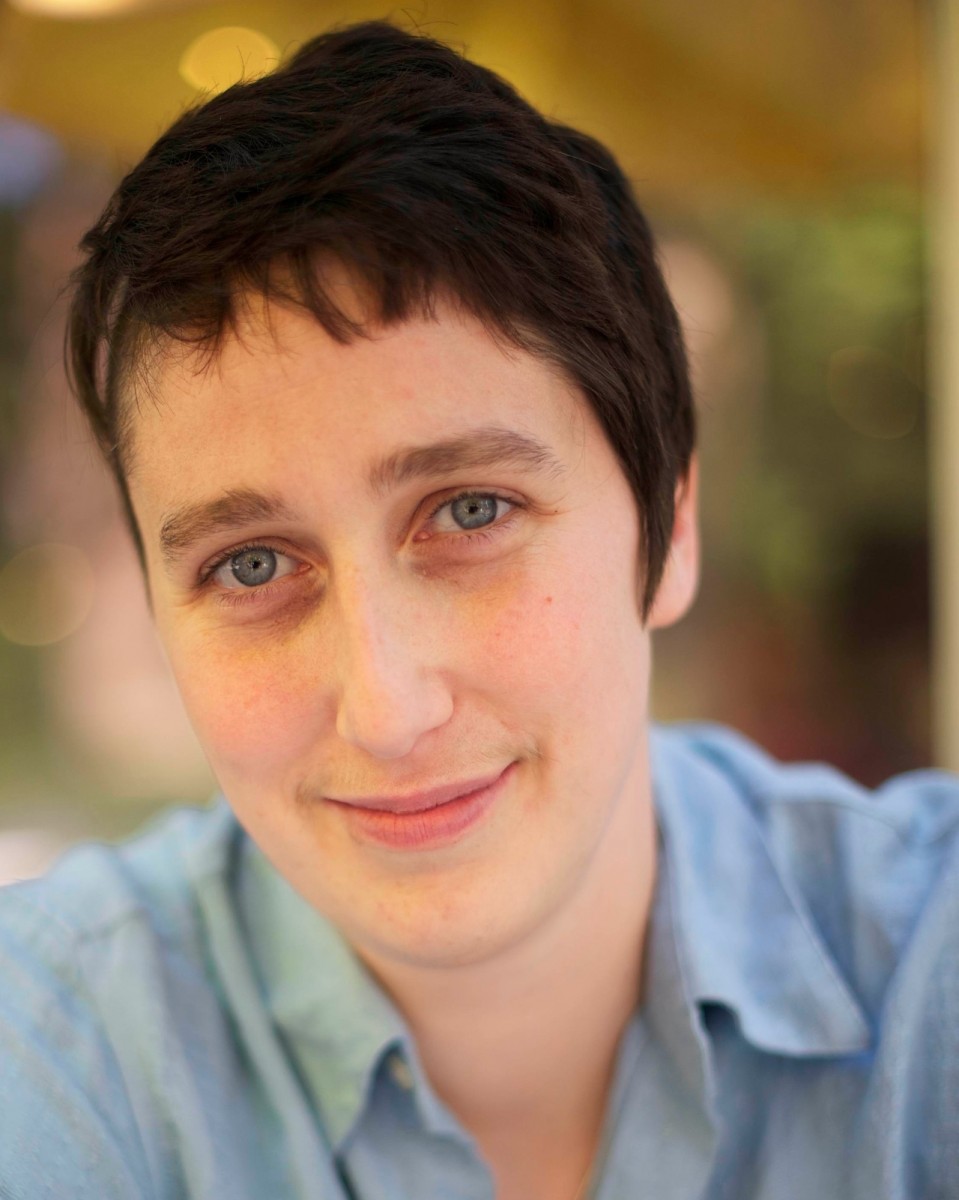 U of A researcher Danielle Peers found that online information for athletes with disabilities—and positive representations of them as athletes—are lacking on the vast majority of Canadian athletics websites. (Photo: Faculty of Kinesiology, Sport, and Recreation)

Vast majority of athletics websites make it hard for people with disabilities to see themselves participating in sport, U of A researcher finds.

By MICHAEL BROWN and NICOLE GRAHAM

Despite overtures to the contrary, para-athletes remain largely invisible within the vast majority of Canadian athletics websites, according to a University of Alberta study showing access to sport for people with disabilities is all but completely missing online.

Danielle Peers, a professor in the Faculty of Kinesiology, Sport, and Recreation and Canada Research Chair in Disability and Movement Cultures, said the study arose out of frustration with how the conversation about historically low sport and fitness participation rates of people with disabilities—as low as three per cent according to the Government of Canada—is always centred on figuring out new ways of convincing people with disabilities to get physically active.

“The assumption is that it has to do with the motivation and desire of a person with disabilities,” said Peers, whose previous research shows the structural barriers to participation are so massive, there is no way to even begin to assess the role of attitudes and motivation.

“Rather than always assuming people with disabilities are the problem, I wanted to know, how can we as sport researchers and practitioners get less in the way of their success?”

Peers noted that Canada was one of the first countries to fully integrate parasport into the normative sports system.

Peers’ research team examined the construction of para-athletes within 127 national and provincial-level sport organizations, as well as a number of the nation’s elite clubs.

They found that the vast majority of websites made no mention of programs for people with disabilities. Websites at this stage of their development were termed “invisible.”

Then there were websites at the “marginal visibility” stage—sites that stated their sport “includes everyone” but had limited information save for, in many instances, a single page and a phone number to call.

“With the amount of labour that people have to go through to try and figure out if they could be included just to be rejected nine times out of 10, the likelihood of calling that number would be pretty low,” said Peers.

The third category was “marginalizing discourses.” Here, athletes with a disability were included, but were characterized as charitable recipients or as medical problems rather than athletes.

“These sites never state that it is just inherently good for people to be able to play the sport,” said Peers. “It's always written that inclusion is good because it teaches disabled people independence, or their disability is viewed as a deficit—as something to be fixed.”

Only a few sites imagined athletes with disabilities as being part of a community of athletes, but not in a way that casts them as a problem. Peers said BC Wheelchair Sports and La Fédération de natation du Québec probably did this better than anyone else.

“The good sites were not only easy to navigate, they articulated the barriers that they're actively trying to challenge.”

The solutions to common barriers included providing free or inexpensive rental equipment, ensuring facilities are accessible and ensuring coaches have experience or training in supporting athletes with disabilities.

“What we found was that these sites where people with disabilities were constructed as athletes were exceedingly rare.”

Peers said if we want more sport participation from people with disabilities, rather than sinking a pricey investment into an ad campaign, the groups behind these websites could start by simply making program information easy to find on their own websites. Then they need to ask whether athletes with disabilities are being represented differently from non-disabled athletes.

“Are we reducing the labour it takes a person with a disability just to find out if they could actually participate in this program? Are we demonstrating that they will be treated with respect?

“After that, we can work on being explicit about the ways we're removing barriers, to ensure that when people come to participate, they will have accessible, affirming and high-quality experiences.”

Peers said the worst thing a sporting body can do is promise something they're not going to follow through on.

“When someone says a sport is going to be accessible and then a person shows up and it's not, it really undermines any faith that potential athletes might have in any sport opportunity being welcoming.

“There are a lot of websites that say they don't discriminate based on a laundry list of items, but there is nothing about that that makes me think the sport will be an accessible or affirming space.”