Use of program in North Dakota led to rebound in numbers of white-tailed deer and other wildlife, study shows. 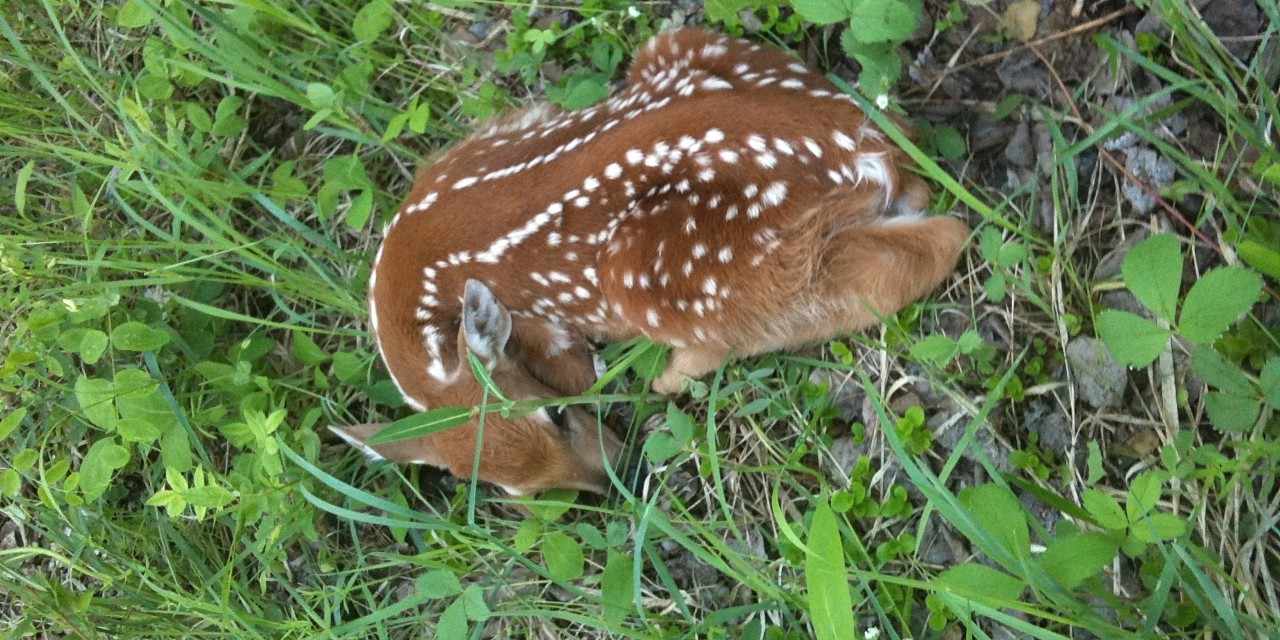 White-tailed deer fawns had a better chance at survival in the tall vegetation afforded by a land conservation program in North Dakota, according to a new study by U of A researchers. (Photo: Mark Boyce)

A land-use program piloted in the United States is having a long-term positive impact on populations of white-tailed deer, according to new research by University of Alberta biologists.

The study examined the benefits of the Conservation Reserve Program (CRP) in North Dakota. Established in 1985, the CRP provides payment to farmers who convert sensitive land from agriculture production to vegetative cover, with the goal of improving water quality, preventing soil erosion and building wildlife habitat.

The results also indicate the CRP has positive effects on other bird and mammal populations by providing permanent cover and high-quality forage. In fact, Nagy-Reis explained, the benefits of CRP go beyond improving wildlife habitats.

“It improves the characteristics of the landscape—water, soil and air—and it promotes increased ecological services such as pollination and pest control. Recent studies have shown that CRP has countless social, economic and ecological values. It is a valuable tool for biodiversity conservation in general,” she said.

“Agriculture and wildlife can be compatible with creative solutions such as the CRP,” added Boyce. “Interspersing patches of uncultivated land on an agricultural landscape affords huge benefits for wildlife and also enhances carbon sequestration and storage in the soil.”

The study, “Conservation Reserve Program Is a Key Element for Managing White-Tailed Deer Populations at Multiple Spatial Scales,” was published in the Journal of Environmental Management.