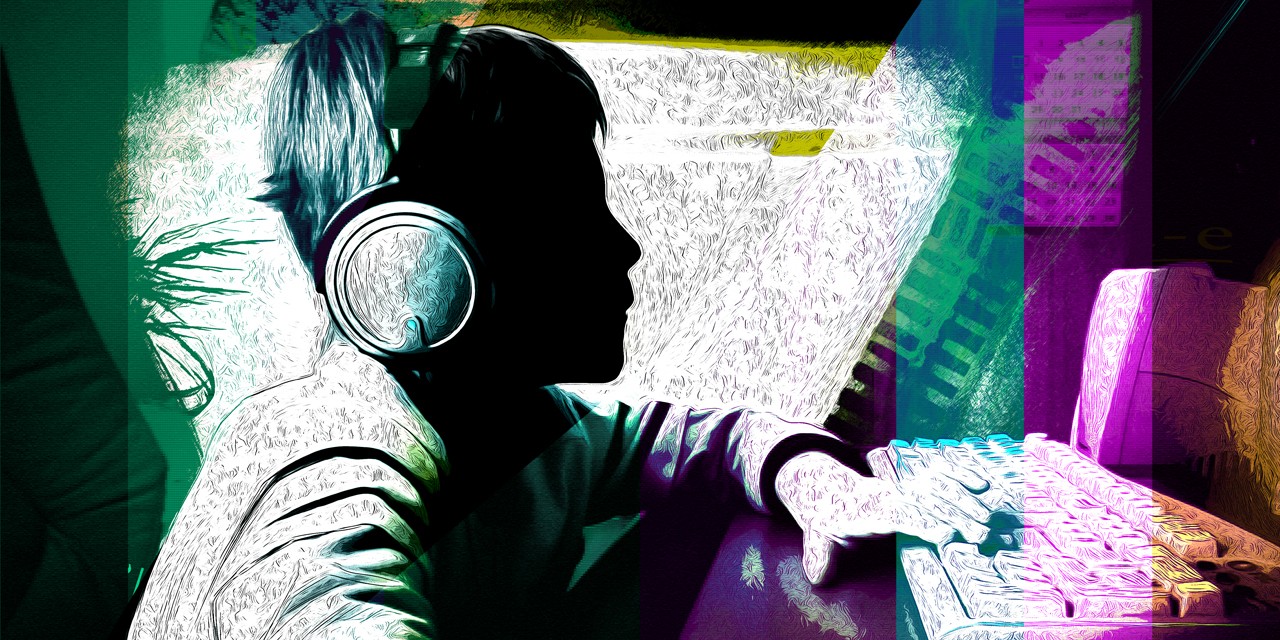 It is estimated that more than one billion teens and young adults are at risk of hearing loss, with almost half exposed to high levels of noise from personal audio devices. (Valeri Pizhanski via Flickr, CC BY-NC-ND 2.0)

It’s common to see most people, especially youths, sporting earbuds all the time. But switch out that gear for hearing aids, and you’d look twice at an entire generation of 20- or 30-somethings wearing them.

But that’s what could lie ahead for kids—and the rest of us—who don’t dial back the volume and pay attention to other everyday hearing hazards, warns a University of Alberta hearing expert.

“It’s not uncommon to see a senior wearing a hearing aid, but we want to prevent the behaviours that would have people of a much younger age wearing them,” said Melanie Campbell, a speech language pathologist in the Faculty of Rehabilitation Medicine.

More than one billion teens and young adults are at risk of hearing loss, with almost half exposed to high levels of noise from personal audio devices, according to the World Health Organization.

To help nip hearing loss in the (ear)bud, Campbell has, over the last decade, teamed with Bridges, a local support services agency, to deliver Sound Sense, a program developed by the Hearing Foundation of Canada. Campbell’s graduate students talk to about 4,000 Grade Six school children each year.

As new teens, 12- and 13-year-olds are most likely to pick up poor hearing habits as they start going to music concerts, tackling household chores and amping up their use of cellphones, Campbell said.

“It’s a time when they are pushing the envelope in terms of risk-taking behaviour,” she said.

Noise-induced hearing loss, which destroys delicate hair cells in the ear that can’t be repaired, is so gradual, it can be easy to miss until it’s too late, she added.

“Someone experiencing it can forget the environmental sounds in the background of our minds; that the clock had a tick to it or the door squeaked when it opened.”

It also affects our most important form of communication: conversation.

“We start to experience high-frequency hearing loss, which in human speech, affects most of our consonant sounds, like S, K or TH, that help give a word distinct sound. If you only hear vowels, then what you’ll typically do is guess at what the talker is saying. Often, you’ll think the other person is mumbling, but the real problem is, you can’t hear the consonants, so it sounds muffled.”

Speak up about turning it down

Don’t hesitate to stick up for your eardrums by asking to have the sound turned down, even if it is a friend blasting his or her music. “Lose your shyness about asking somebody to turn it down, it’s your right to do that.”

Try to walk away from loud nearby noises if possible, said Campbell. “Distance decreases the sound intensity substantially.” Generally, there’s a six-decibel drop for every doubling of distance.

How loud? Listen to your common sense

“If you can’t have a regular conversation with someone next to you while using your iPod, that’s too loud,” Campbell said. “Make sure you check in with yourself so you have your own devices at an acceptable intensity level. You don’t need to have it pound through your body to get the effect you want.”

Protect your hearing by wearing earplugs when noise takes centre stage, like at a concert, sporting event or a movie, just to take the edge off. And Campbell advises wearing them for everyday tasks that might not register as being harmful to hearing, like mowing the lawn, vacuuming, using a hairdryer or attending an exercise class to loud music.