Getting too much vitamin D can also cause health problems, says U of A pediatric kidney specialist. 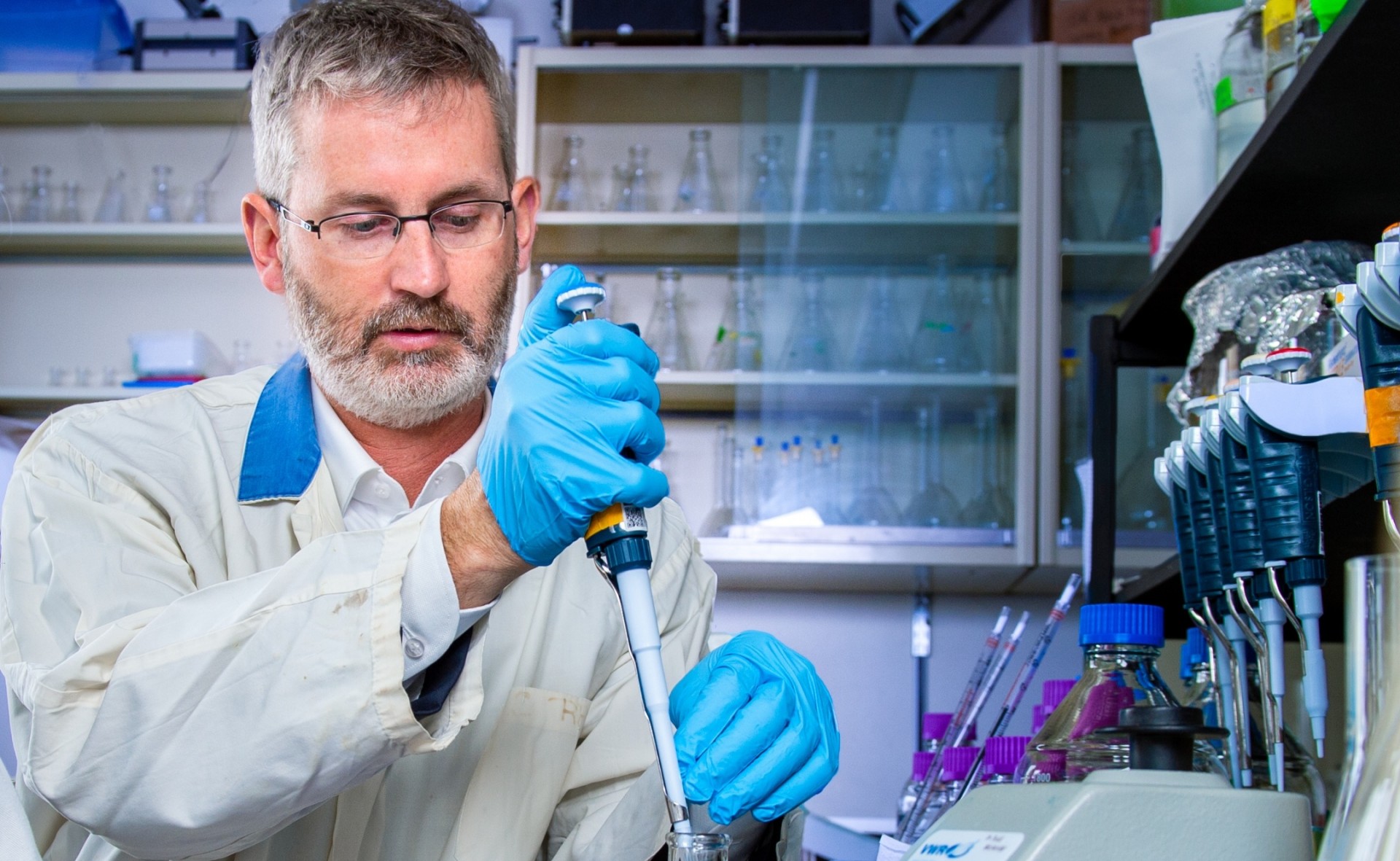 At the beginning of May, a pair of studies emerged suggesting people who are deficient in vitamin D are more likely to experience serious health complications if infected with COVID-19.

Sales of the micronutrient soared as a scared public tried to gain any advantage they could over the virus.

Unfortunately, University of Alberta pediatrics professor Todd Alexander said the latest revelations are just another fallacy that have helped build vitamin D into a multibillion-dollar wonder vitamin 30 years in the making.

In the 1980s and ’90s, studies emerged that found a role for vitamin D in immune function. This, according to Alexander, led to a deluge of clinical studies finding reduced vitamin D levels in people affected by a host of diseases including asthma, cancer, diabetes and multiple sclerosis.

“Some people have interpreted that to mean vitamin D deficiency causes these diseases,” he said. “So to prevent cancer, for example, some people thought we needed to take big doses of vitamin D.”

The problem with that, said Alexander, is that associative data doesn't necessarily imply causation—and the COVID-19 findings follow the same fallacy.

“It follows the same as the confounded argument around people with cancer,” said Alexander, who holds the Canada Research Chair in Renal Epithelial Transport Physiology. “There are a lot of other reasons why people with cancer may have low levels of vitamin D.

“For one, they're probably not eating particularly well because they feel terrible.”

Alexander noted the results of proper randomized controlled studies on vitamin D supplementation are only now emerging to show that it doesn’t prevent people from getting ailments such as cancer and asthma.

That’s not to say vitamin D isn’t important. At the beginning of the 20th century, a deficiency of vitamin D was found to cause rickets, a childhood bone disease resulting in misshapen and poorly grown children, explained Alexander, who is also associate director of the Women and Children’s Health Research Institute and a Stollery Science Lab Distinguished Researcher.

Examination of hospital records from that time revealed that up to 50 per cent of the population of industrializing nations were affected. In response, Canada and other countries began fortifying foods with vitamin D, such as milk products. This greatly decreased the prevalence of nutritional rickets in Canadian children to current levels of about three cases per 100,000.

Studies showed the primary effect of vitamin D—which occurs naturally in fatty fish, liver and eggs, as well as when sunlight is absorbed through the skin—is to enhance absorption of calcium from the intestine.

He further explained that the form of vitamin D used in supplements requires activation in the kidney and liver. As a children’s kidney doctor, Alexander said he can attest that too much vitamin D can cause problems.

He said the calcium created by large doses of supplementation, certainly greater than 2,000 IUs per day, cannot be deposited into bones and is lost in the urine. This increased amount of calcium in the urine is often crystallized forming kidney stones that are painful to pass and can cause kidney disease.

“When I see patients, one of the easiest interventions I can do is to stop their supplemental vitamin D,” said Alexander, noting that high levels of vitamin D, like low levels, can also prevent bone cells from making strong bones.

Alexander said the number of people who are actually deficient in vitamin D is quite low, adding that 600 IUs is sufficient to maintain healthy bones in most adolescents and adults. For older adults and those at risk of osteoporosis this is likely a little higher, 800 IUs.

“Vitamin D, like most things in life, you can get too much.”