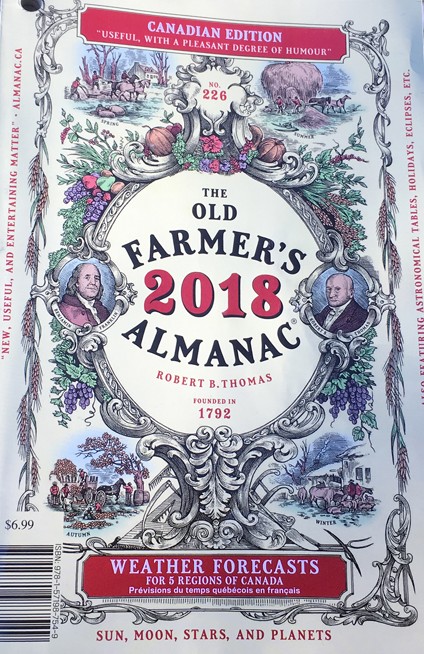 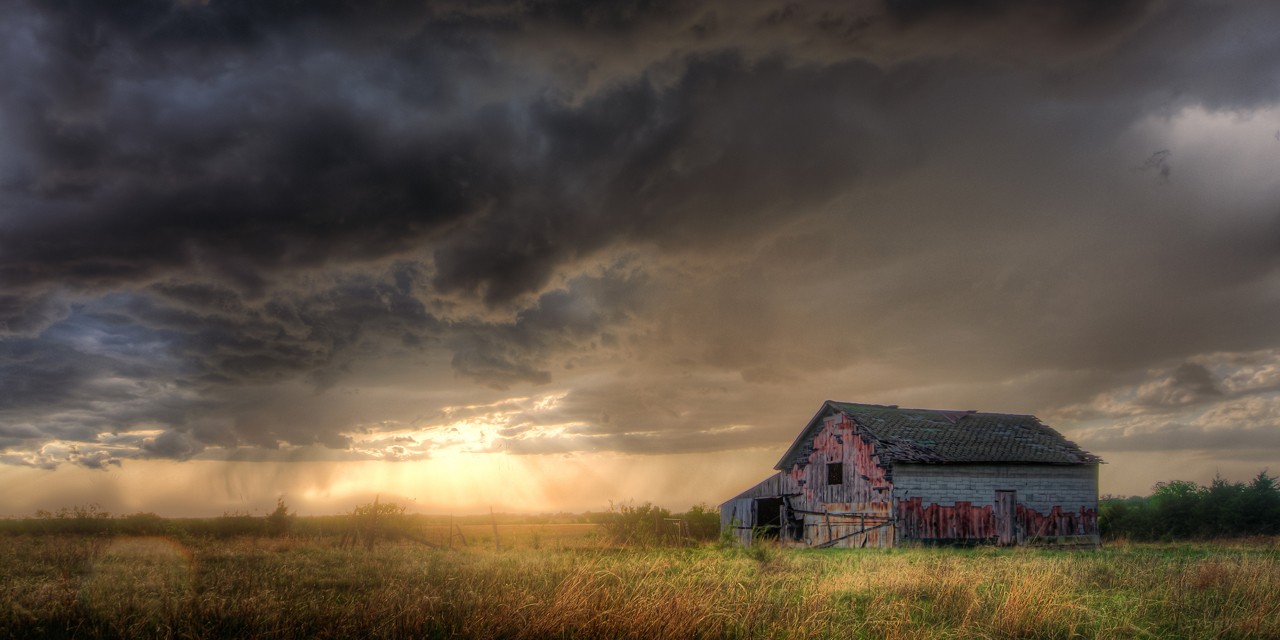 While the Old Farmer’s Almanac is a staple in the ongoing national weather conversation, experts say there’s no realistic way to truly forecast weather in the long-term. (Photo by Lane Pearman via Flickr, CC by 2.0)

Famous for its weather forecasts, the Old Farmer’s Almanac has published its predictions for the coming year—but don’t believe everything you read.

The folksy pocket-sized magazine has been a regular go-to for farmers and other fans during fall harvest season since it first began publishing in 1792. As cosy and comforting as pumpkin pie, it offers everything from home remedies to food recipes—but the long-range weather predictions that fill many of its pages are nothing but pure guesswork, said a University of Alberta weather modelling expert.

It’s tempting to want to plan ahead, especially for those who depend on good weather to make a living, but it’s not realistic to rely on sources that offer long-term predictions, said Gerhard Reuter, a professor in the Faculty of Science who uses the almanac as a teaching tool in some of his classes.

“I understand that people want to have the weather a year in advance so they can see if it will rain on their June wedding day, but that information is not reliable. It’s great for entertainment value, but it’s a bad example for how things should be done scientifically. I have nothing against the almanac, but it’s a good example of what constitutes a non-professional focus in forecasting weather,” he said.

The magazine states that it compares past and current solar patterns, activities and historical weather conditions for its forecasts, but the results are vague, Reuter said. The almanac gives climate predictions for each region of Canada, providing an average temperature for each month and general weekly weather descriptions.

This year for the prairie region the almanac predicts a milder than normal winter with the coldest periods in late November, most of December, early January and early February. But there’s no realistic way to truly forecast weather in the long-term, said Reuter. “It’s beyond our control. The further out you go, the less reliable the forecast will be.”

Good forecasts are specific in region, timing and include items like temperature values or wind speeds, he added. “The Farmer’s Almanac is vague in all of these aspects, with descriptions like ‘fairly mild or slightly cooler than normal’.”

Reuter trusts forecasts about a week ahead, with allowances up to 10 days for the bigger systems winter weather tends to bring with it.

He recommends checking with Environment Canada or The Weather Network for the most accurate information.

“They have websites with forecasted weather elements including temperature, precipitation (rain and snow) amounts, cloud cover, humidity and wind speed and direction. Generally speaking, the best forecasts are for one day of lead time, then two and three days,” he said.

Planting crops by the moon’s phase

Reuter also casts a doubting eye on another age-old weather-themed prediction posted by the almanac—planting by the moon’s phase.

The magazine claims that cycles of the moon can affect plant growth and offers a timetable for sowing seeds, but the changes aren’t enough to influence how crops or gardens grow, he said.

“The reflection of the moon is less than a cloud passing over the sun. The variation of radiation whether the moon is full or not makes no difference.”