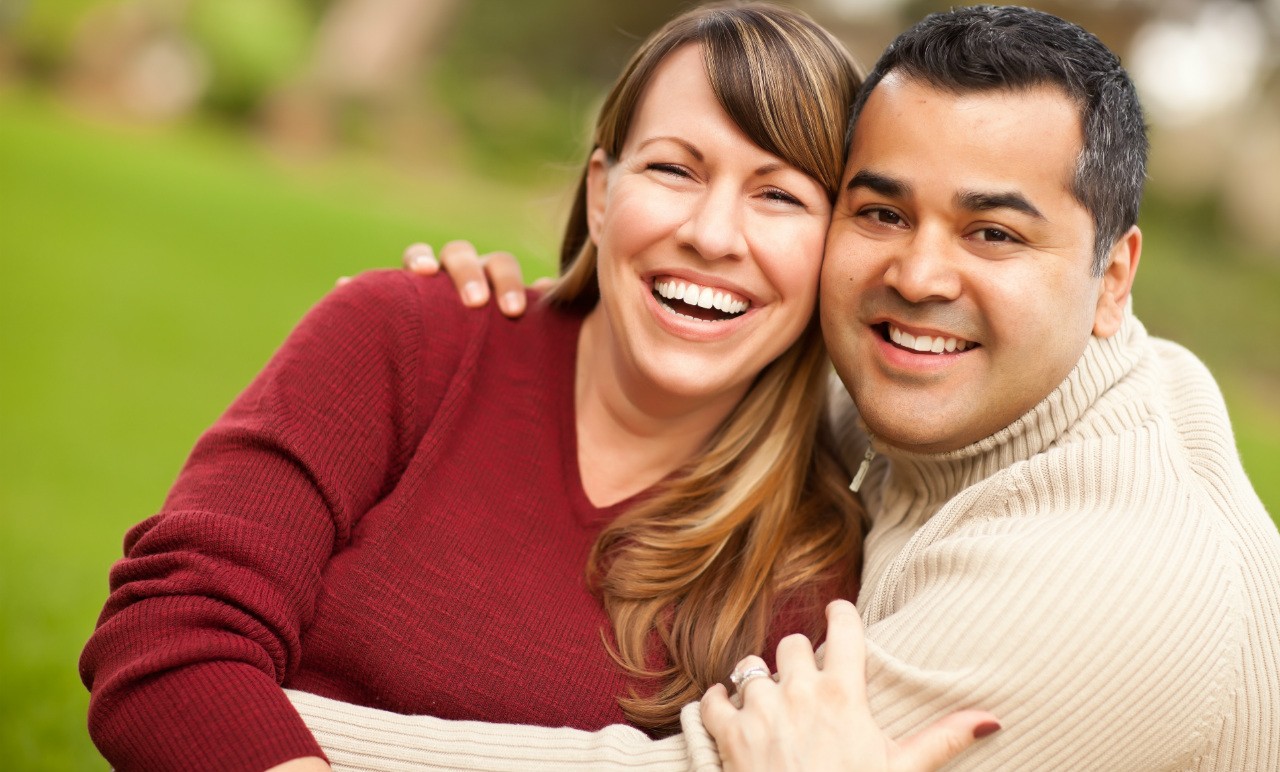 Couples who put off marriage tend to be happier in life than those who married early, according to new results from a long-term study of Canadians aged 18 to 43.

Delaying marriage could make you happier in the long run, according to new University of Alberta research.

In a survey of 405 Canadians surveyed at the end of high school and again in early mid-life, those who married at the same age as or later than their peers reported higher levels of happiness and self-esteem—and less depression—than those who married early, according to family ecology researcher Matt Johnson.

The findings were drawn from the Edmonton Transitions Study, a long-term study of Canadian adults surveyed seven times between the ages of 18 and 43 years, beginning in 1984. On average they tended to marry in the late 1980s or early 1990s, said Johnson, and the median age of marriage for men in the group was 28, for women 25.

Johnson said his study aimed to determine the optimal age for marriage relative to one’s peers of the same generation, rather than arriving at an absolute age applicable to any generation.

“A specific age is problematic because new cohorts of young people are marrying at different ages now, and the average age for marriage is being pushed back,” he said. In the 21st century, young people are leaving home later, and spending more time completing education and securing full-time employment.

Published last year in the Journal of Family Psychology, the study—called “Better Late Than Early: Marital Timing and Subjective Well-Being in Midlife”—operated under the assumption that the ideal time to conjugate is roughly the same time as one’s peers.

"People who do things on time get social approval—families approve, friends approve—so making this transition when everyone else is would seem more normative and easier,” he said. “Those who transition early or late may receive subtle or overt social sanctions.

Although those who marry are generally happier than those who don’t, tying the knot prematurely can complicate life later on, because it “either accelerates or prevents other life transitions from occurring,” said Johnson.

“People who marry early tend not to get as much education, have kids earlier than is optimal, and as a result get locked into careers they hadn't aspired to. In mid-life they’re a little more depressed—or have a lower sense of self-worth—not because they violated some societal norm, but because they started down the path to family life early."

Those who married later did not appear to suffer from being “off time” or less normal than their peers, and were also able to acquire more education and higher-paying jobs—both indicators for greater long-term subjective well-being, said Johnson.

“Our analysis showed those who earned a university (bachelor’s) degree or higher were also more likely to marry late.”

Those who took their time walking down the aisle also had the advantage of maturity, and the self-knowledge that comes with it.

"You’re better able to navigate your life and relationships in a way that's more likely to lead to a good outcome,” Johnson explained.

Waiting too long to get hitched, however, is not free of risk, he added.

"The marriage market, as they say, gets thinner as you get older … so it's a balancing act between not jumping the gun too soon, but at the same time not waiting too long, when you may end up settling for a person that isn't the best match for you."

And yet, when it comes down to timing, Johnson admits it’s not always a question of choice.

"There is a bit of serendipity to it—love is spontaneous, after all."