Poet looks back on flight from Soviet Union to Canada through metaphor of life’s little objects. 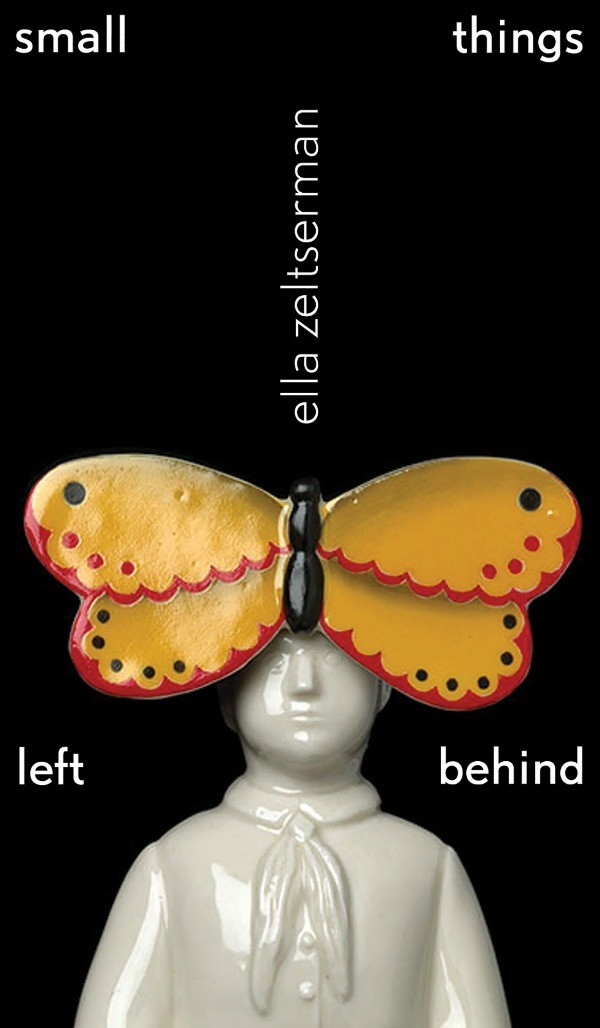 Cover of 'small things left behind' by Ella Zeltserman

In small things left behind, published by the University of Alberta Press, poet Ella Zeltserman explores themes of homesickness and memory after she, her husband and their young child escaped from the Soviet Union in 1979 during the period of Russian-Jewish immigration to Canada during the Cold War. Through the metaphor of life’s daily objects, she examines what it means for people to be swept up in the powerful events of history. This is the title poem.

I used to like forest flowers (like my mother),
gentle inhabitants of the wild.
I had to bend down to see them
they were so small.

You often bought me teensy
tied-up bouquets
from the smiling babushkas
at the entrance to the metro.

Pale green hellebores in the late days of March
white lilies-of-the-valley at the beginning of May
and purple violets at the summer’s entrance.

We added more jars—life bloomed on
until we left.
The flowers went down the garbage chute
tumbled
from the ninth floor to the ground.
The jars went into the small crate
followed us into exile.

The jars now stand on a shelf in the basement.
For my first birthday on an alien planet
you brought me an orchid.
I saw a huge spider and started to cry.

No more small treasures, those too-gentle
flowers of first love
hidden from the eye.
To see them now I need glasses.