Beware of unreliable health information on bioidentical hormone therapy on the Internet, according to UAlberta study. 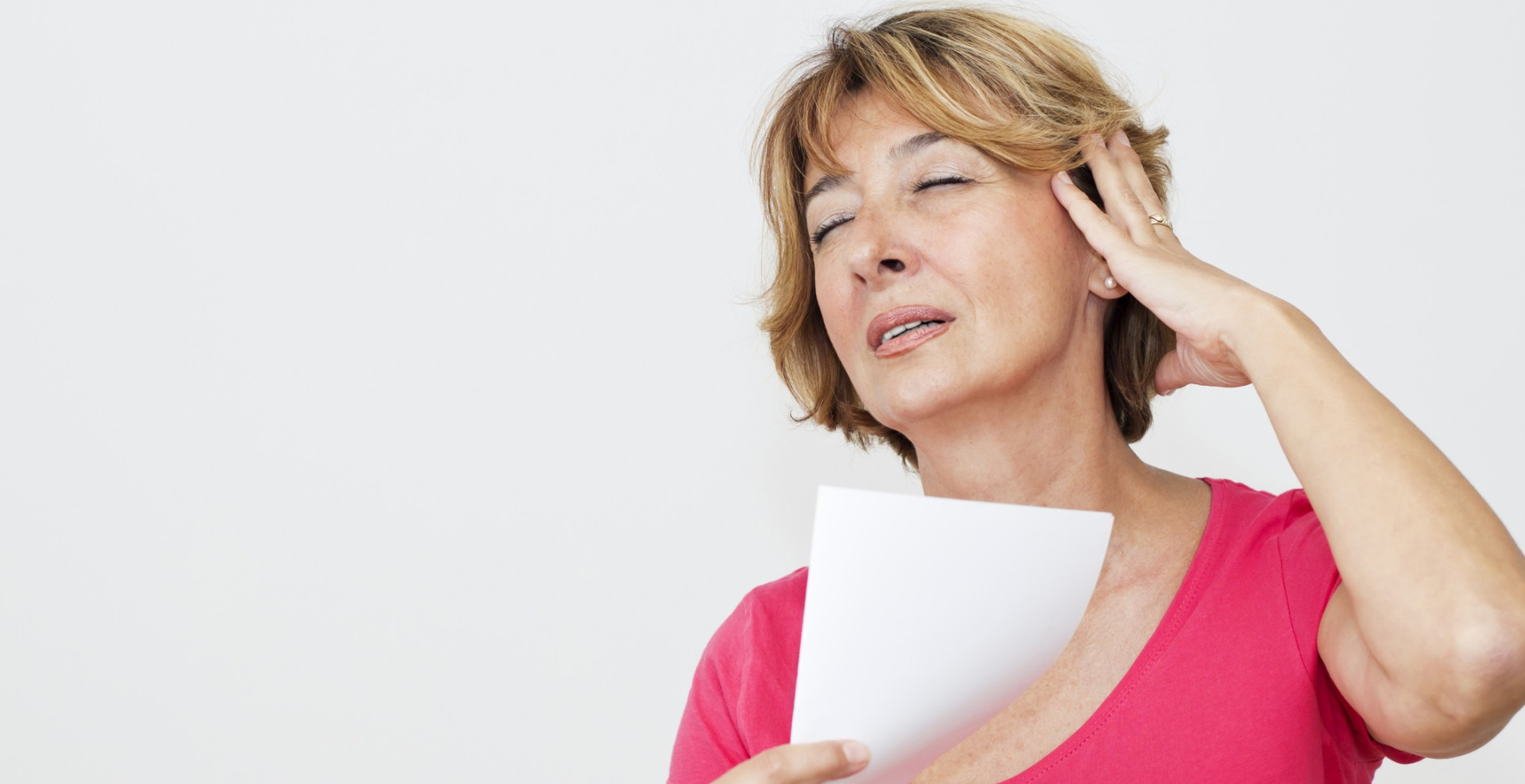 Women who take or who are thinking of taking bioidentical hormone therapy to help with menopause side effects may encounter health information online that is misleading, according to a new UAlberta study.

“Our study is not about whether women should or should not take bioidentical hormone therapy (BHT),” said Nese Yuksel, a professor in the Faculty of Pharmacy and Pharmaceutical Sciences at the University of Alberta, who led the study. “However, our findings indicate that they may encounter claims about the safety of BHT on websites that may not be completely correct.”

Many women turned to BHT after a 2002 Women’s Health Initiative (WHI) study showed that conventional hormone therapy increased the risk of breast cancer, heart disease and stroke. The WHI study caused a lot of fear in women, said Yuksel, despite the fact it took place in older women (in their 60s) who were not symptomatic. “The results should not be generalized to younger women in their 40s and 50s who would like to use hormones for menopausal symptoms.

“Our goal is to help women make informed health decisions about their hormone therapy treatment of choice,” said Yuksel. “And if they are choosing to take BHT because they believe it is safer, they deserve to know that there is not enough evidence to say they are safer compared to conventional hormone therapy.”

No evidence to support safety claims

The study, published in Menopause, examined 100 websites—59 per cent of which were Canadian—promoting or offering BHT products or services and found that 62 per cent claimed that BHT had less risk compared with conventional hormone therapy.

And yet the team’s research showed that 40 per cent of websites studied included claims that BHT has less breast cancer risk compared to conventional hormone therapy, and more than a quarter of websites claimed that BHT was protective against breast cancer.

Yuksel noted that not all of the websites examined made these claims, however she does not know why some websites are making false online claims about its safety.

Most websites also mentioned the benefits of BHT, but did not compare it to conventional hormone therapy. Other product descriptors used to promote BHT included individualization (77 per cent), natural (70 per cent), hormone imbalance (56 per cent) and antiaging (50 per cent).

While both general and Internet advertising of drugs—including compounded products—is legally regulated, claims made about BHT on the Internet are not being policed, said Yuksel.

Many major related health-care organizations including the North American Menopause Society and the Society of Obstetricians and Gynaecologists of Canada advised that there is no evidence supporting the efficacy or safety of BHT over conventional hormone therapy.

“We believe women should have choices in choosing hormone therapy, however these should be informed choices,” said Yuksel.

“The bottom line message is there may not be a balance of information about the risks and benefits of BHT online. Be cautious of safety claims that are made on the Internet.”