Minimum wage increase contributing to job losses, says U of A economist

Report states increase is too much too soon, while proponent argues earning a living wage will pull many out of poverty. 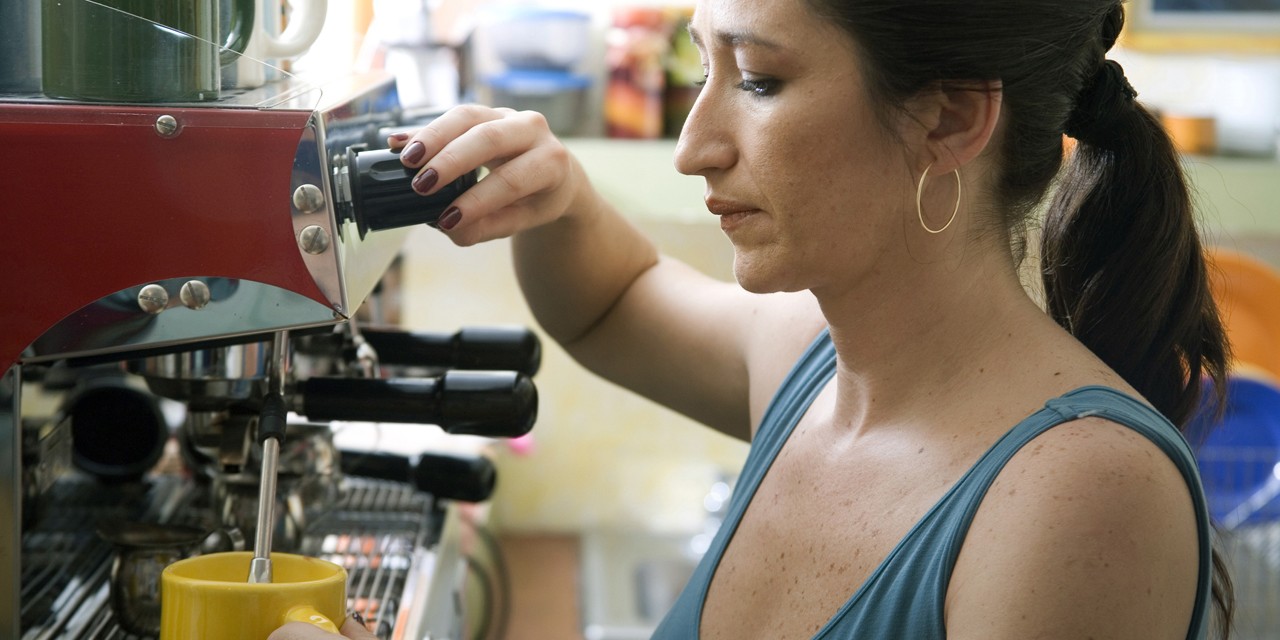 Alberta’s new minimum wage—which rose $1.40 on Oct. 1 to $13.60—could end up hurting those it is most meant to help, says a UAlberta economist.

In a report released last week that he wrote for the C.D. Howe Institute, Joseph Marchand argues steeper labour costs for employers could result in a loss of some 25,000 jobs in the period between 2015 when the policy was first implemented, and when minimum wage finally hits $15 per hour in 2018.

“Most of that loss is still to come,” he said, and could hurt low-wage workers most.

Since 2015, just before the NDP was elected and when the minimum wage was $10.20, the number of employed Albertans between the ages of 15 and 24 fell by 27,700. He contends most of that decrease was likely the result of falling oil prices but said a sharp, accelerated minimum wage hike only makes things worse.

Marchand—who is quick to point out that he is by no means against a minimum wage hike, arguing only that it needs to be done carefully and with forethought—said that since Alberta’s economy moves in boom or bust cycles, it would make more sense to introduce the increase during a rise in energy prices, especially since the energy sector has a spillover effect into so many other industries.

“Without an upward swing in energy prices, the job creation tax credit, or any other economic flexibility, Alberta mistakenly prioritized wages at a time when employment was a problem,” he concluded in the report.

So far, the Alberta Government has dismissed the findings. In an email statement, Labour Minister Christina Gray cited an “unwavering” commitment to the $15 minimum wage by 2018.

“I’ve heard from too many people over the last two years who’ve shared with me their struggles of having to work multiple, full-time minimum-wage jobs and still have difficulties making ends meet,” she said. Alberta is the first province in Canada to commit to the $15 minimum wage.

A report by the Financial Accountability Office of Ontario claimed that increasing Ontario’s minimum wage to that amount would lead to the loss of 50,000 jobs in that province, mostly affecting teens and young adults.

It also concluded that a minimum wage hike is not an effective way to alleviate poverty since only 27 per cent of the gain brought on by a higher minimum wage will benefit low-income families.

“I do believe that if earnings go up, it’s not going to lift everyone across the poverty line,” said Marchand.

U of A social policy expert Rhonda Breitkreuz has argued “it is remarkable there is even a controversy about raising the minimum wage in Alberta,” pointing out that Alberta has a consistent poverty rate of about 10 per cent, even though it’s the wealthiest province in Canada with an average family income of over $100,000.

“Poverty is not reserved for the unemployed. In Canada, the majority of people living in poverty are also workers.

“We have a huge problem on our hands with income inequality, and if we don’t provide an opportunity for people to make a reasonable minimum wage, I don’t see how we're going to create the kind of society we want, where all citizens have a chance to at minimum, make ends meet,” she said.

It may be too late to avoid negative fallout from the increase in Alberta, said Marchand, since it is now well underway. But he added other jurisdictions considering the same move might learn from Alberta’s example.

Minimum wage increase contributing to job losses, says U of A economist