Horror is all about monsters, and those monsters are often the embodiment of social anxiety.

Plumb your darkest contemporary fears with 9 Halloween viewing suggestions from an education professor. 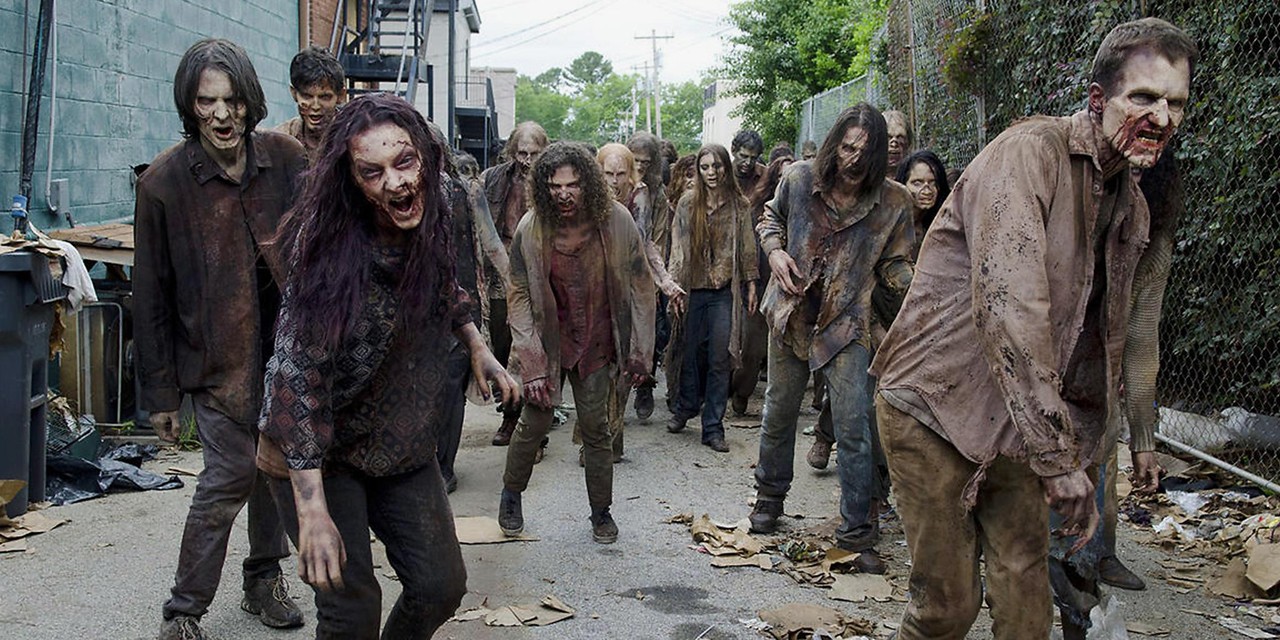 Movies and TV shows like AMC’s The Walking Dead play not only on our fears about super-viruses and epidemics, but also on how threats to social stability bring out the worst in humanity, says education professor Jason Wallin.

Horror movies aren’t what they used to be.

Where once they drew on primordial fears about death, darkness and the unknown to hair-raising effect, 21st-century movies have updated their tactics to equally scary effect.

“Horror is all about monsters, and those monsters are often the embodiment of social anxiety,” said Jason Wallin, a media and culture expert in the University of Alberta’s Faculty of Education.

“It’s not about the scare tactics so much as the unconscious fears. Horror is a speculation on a potential future and it tries to elevate those anxieties to conscious thought.”

He said contemporary horror movies transform highly relevant concerns about invasive and isolating technology, the wholesale destruction of nature, incurable diseases and fear of difference into the stuff of new nightmares.

And though most people don’t believe the streets will be overtaken by the undead with an appetite for human flesh, the horror genre forces both characters and viewers to confront their fears, which in the 21st century often revolve around the fragility of human society.

“That’s one of the things I love about horror films––they pull the rug out from under all reference points. People have to actually start thinking for themselves since there’s no framework to fall back on to make sense of things,” said Wallin.

How characters resolve their situations also reflects the way society thinks about these issues outside of the genre.

“Instead of trying to understand different bodies, gender, race or how other humans relate to non-humans, we have this really stark division between humans and others. Horror tries to play at the intersection of those forces, but it also tries to understand how we reconcile humanity and the uncanny.”

To help you face your darkest fears, here is Wallin’s list of 21st-century horror recommendations for your viewing discomfort, and the real-world themes that underpin them: