U of A nutrition expert finds muscle mass and diet play crucial role in fighting cancer. 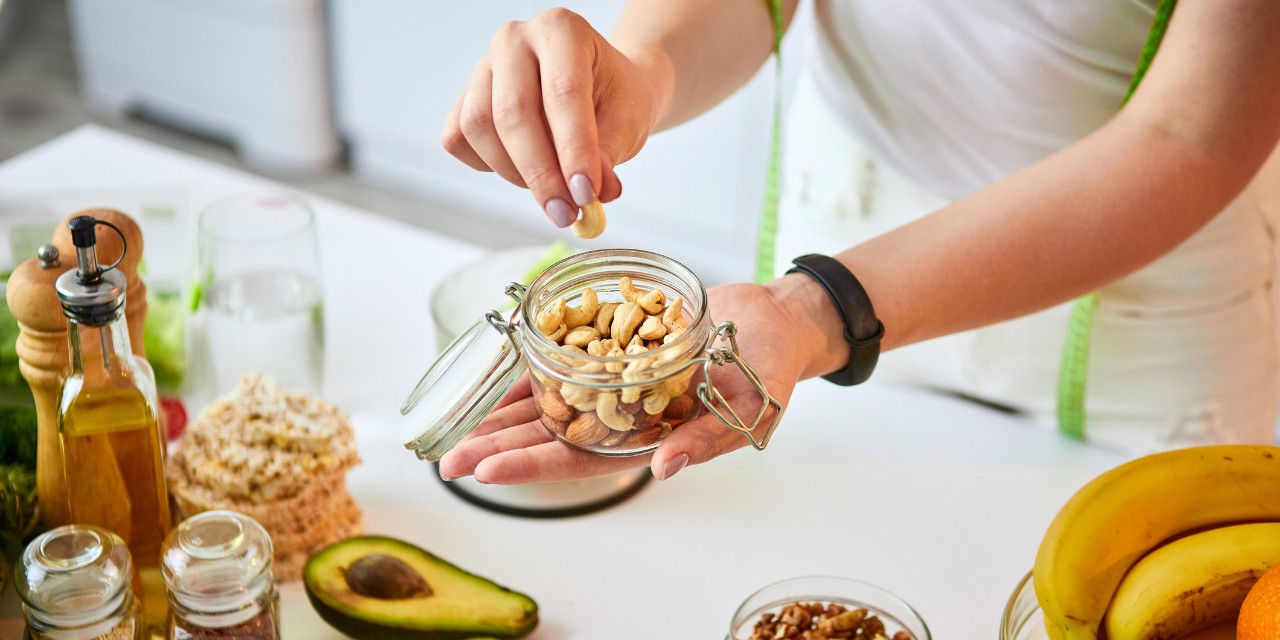 A diet high in protein and nutrients that help build or maintain muscle could help improve cancer treatment and survival, according to new U of A research. (Photo: Getty Images)

Step off of that bathroom scale. That number won’t tell you how healthy you actually are, according to a University of Alberta researcher.

Nutrition expert Carla Prado has written extensively about the dangers of low muscle mass across a wide range of body types. According to her recent review of nearly 150 studies published over a single year, patients with low muscle mass experience more complications, longer hospital stays and lower survival rates.

“Muscle is very important for movement and balance, for posture, strength and power, but it’s also a reservoir of amino acids,” said Prado, who is also a member of the Cancer Research Institute of Northern Alberta. “The more you lose, the greater the consequences.”

In a new study, Prado argues that nutrition interventions could improve cancer treatment, making a high-protein, high-nutrient diet a crucial tool in the fight against a life-threatening illness.

Critics have long suggested the body mass index—a simple calculation of weight over height—glosses over important differences in body types. A sedentary wrestling fan might have a normal BMI, while Dwayne “The Rock” Johnson would likely qualify as obese.

“You can have people that have exactly the same body weight,” Prado said. “On the scale they look the same. But when you look at their body composition, the amount of muscle is very different.”

A couple of decades ago, researchers began noticing an “obesity paradox” among patients with chronic diseases. Higher BMI patients often fared better than low BMI patients. While researchers puzzled over why that could be, Prado believes the answer actually lies beneath the surface. It’s the muscle, she argues, not the fat.

At the U of A’s Human Nutrition Research Unit, where Prado is the director, she is still building on work she began a decade ago as a U of A PhD student. Looking at muscle mass and cancer outcomes, she had difficulty finding thin patients with low muscle mass. She focused on cancer patients with obesity instead. That work led to a groundbreaking study in The Lancet Oncology that linked outcomes to muscle mass—a paper that’s been cited nearly 1,000 times since its 2008 publication.

Prado, who became a U of A faculty member five years ago, believes body composition research has massive implications for the way chronic diseases are treated. Chemotherapy, for example, is often administered based on body weight, leaving patients with obesity and low muscle mass at a higher risk of toxicity. But she also thinks nutrition has the potential to transform care simply by focusing on maintaining and building muscle.

A serious illness is like a wildfire, Prado said, devastating a body’s muscle reservoir at a rapid rate. That lost muscle has many important roles beyond mobility, including regulating hormones, metabolic functions and organ function.

In just three days in a hospital bed, an elderly patient can lose more than a kilogram of muscle.

Over a 10-day hospital stay, a healthy adult can lose five per cent of their total muscle mass. Those numbers rise to 18 per cent in an intensive care unit.

“You can lose it so fast, but rebuilding it takes months,” she said. “Can you imagine one kilo, trying to put that on in a week or so? It’s almost impossible.”

Deterioration makes it harder to fight illness. A 10 per cent loss leads to impaired immunity and increased risk of infection. Twenty per cent means weakness and slowed healing; 30 per cent leaves a patient too weak to sit. A loss of 40 per cent is often fatal.

But there are other things to consider. With worse outcomes, additional complications and longer hospital stays, ignoring muscle mass costs health systems more resources. Prado said patients end up with a poorer quality of life, unable to perform the most basic tasks like opening a bottle of water or combing their hair.

She is looking at how dietary interventions could be used to prevent or treat diseases by building muscle, once again returning to cancer. While food guidelines are often “one size fits all,” Prado believes increasing protein and muscle-building nutrients could radically improve outcomes. Nutrition should be considered a therapy.

“We take nutrition for granted, but it’s truly important,” she said. “Just like we need oxygen to breathe, our muscles need protein and amino acids to grow.”

A wide range of studies have suggested new metrics that better capture health than BMI: body composition, walking speed, grip strength or the ability to do push-ups.

Regardless of how muscle mass is measured, Prado thinks it needs to be a new vital sign. Doctors should be asking patients whether they have problems getting out of their car, she said. And patients facing a disease should be asking doctors how their body composition could affect treatment.

“Every other medical field has evolved into using sophisticated techniques, so why would dietitians rely on something Hippocrates could have done?” she said. “We have to evolve.”

Prado wants to take the focus off of the bathroom scale and continue looking deeper. Adding muscle—or at least retaining it—could truly mean an ounce of prevention is better than a pound of cure.

U of A scientist lending expertise to NASA Mars 2020 rover mission
Tiny versions of ancient spear-throwing weapons were likely used to train children, U of A archeologists find
Up to 70 per cent of us feel like a fraud, says U of A psychologist
Agricultural ‘mini-internship’ gives U of A students hands-on career experience
Elder-friendly care after emergency surgery dramatically improves outcomes for older patients: study
New computing technique could help make Bitcoin mining faster and greener
Newsroom