More women need to be screened for cervical cancer, say U of A medical residents

Pap tests and reducing HPV risk are the best prevention against the deadly disease. 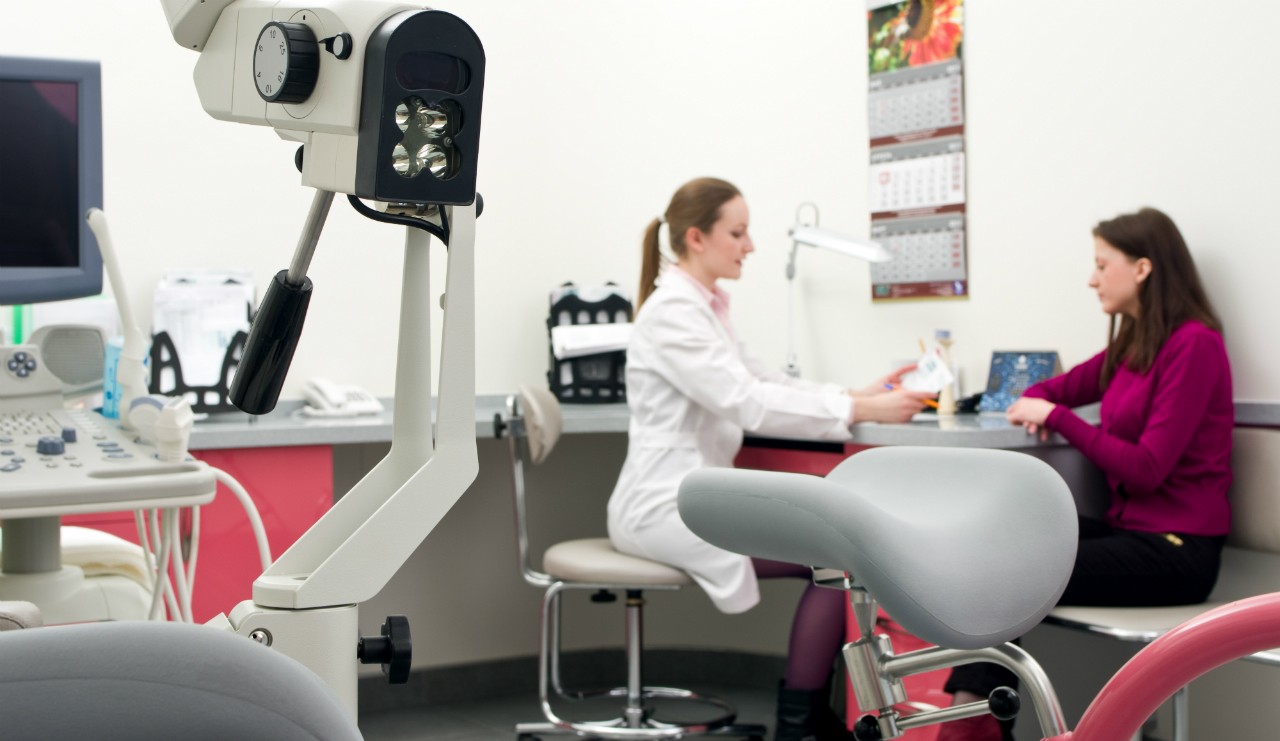 Getting a Pap test every three years and getting vaccinated against HPV are the best steps women can take to prevent cervical cancer, say U of A OB/GYN residents who are offering free walk-in screening tests Oct. 17. (Photo: Getty Images)

Up to 30 per cent of Canadian women are not being regularly screened for cervical cancer, and the lapse is resulting in unnecessary cases of cervical cancer every year, say University of Alberta obstetrics and gynecology residents.

“Every year, 1,500 women are diagnosed with cervical cancer and 400 will die,” said Lindsay Drummond, a second year OB/GYN resident in the Faculty of Medicine & Dentistry. “The earlier the cancer is screened for and caught—through a Pap test—and treated, the better the prognosis.”

“In fact, if more women are screened for cervical cancer, and gender-neutral HPV [human papillomavirus] vaccination rates increase, there’s a very good possibility Canada could be the first country in the world to eradicate cervical cancer by the next generation of women,” added Kristen Black, a third-year OB/GYN resident.

Currently, only 67 per cent of women are screened for cervical cancer. Alberta Health Services (AHS) has said it would like to see the rate go up to 80 per cent.

According to the Pan-Canadian Cervical Cancer Screening Network (PCCSN), well over a third of women diagnosed with invasive cervical cancer had not had a Pap test in the previous five years or ever. The Public Health Agency of Canada reports that 15 per cent of women have never had a Pap test.

A Pap test is a safe procedure that removes a small sample of cells from the cervix, said Black. Cells are looked at under a microscope to see whether they are normal or abnormal, and if they are abnormal, they can be removed before they become cancerous, she added.

Health Canada advises women to start Pap tests when they’re 25, or three years after becoming sexually active, and make them part of their regular health routine every three years.

“Your number one preventive step is to get a Pap test every three years. In developing countries with screening programs, cervical cancer is the most common cancer in women and the most common killer cancer,” she noted.

“Quitting smoking is also important, as is protecting yourself against HPV, and the best way to do that is to get an HPV vaccination,” added Black.

Two strains of HPV cause more than 90 per cent of cervical cancer cases, she said, adding there are many different types of HPV.

“Even though the vaccine is most effective before one is sexually active, there are still benefits to getting one after,” noted Black. “It helps the body’s immune system fight HPV and it provides lifelong immunity.”

For more information about getting screened for cervical cancer and the HPV connection, check out AHS’s Cervical Cancer Screening at a Glance.

More women need to be screened for cervical cancer, say U of A medical residents