De-escalation techniques increasingly important to prevent use of energy weapons like Tasers on mentally ill people, says U of A sociologist. 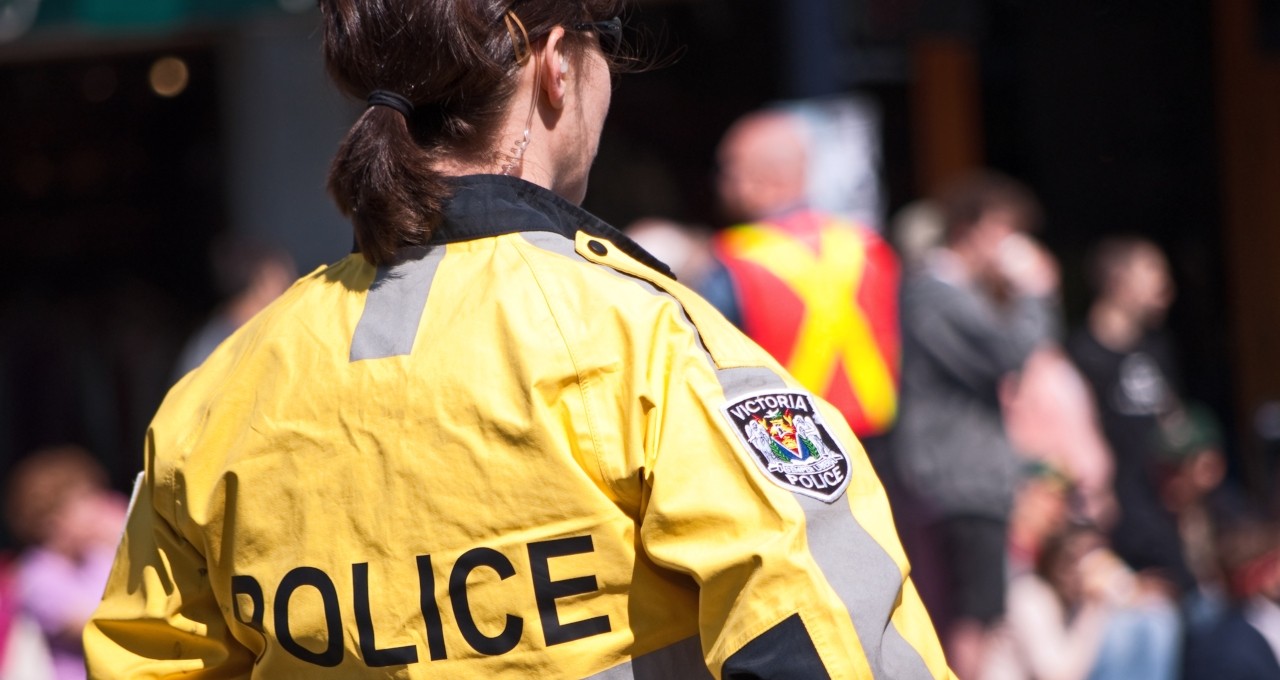 Increasing the number of women and university graduates on Canadian police forces would likely reduce the disproportionate use of Tasers on people with mental illness, says a U of A sociologist. (Photo: Getty Images)

Canadian police should hire more university graduates and women to reduce the risk of resorting to excessive force in conflict situations, according to a University of Alberta sociologist.

"College-educated officers have been found overwhelmingly to not be as involved in incidents of excessive force,” said Temitope Oriola, including the use of firearms and conducted energy weapons.

“Courses they've taken in sociology, psychology, political science and social work mean there is a greater understanding of what's going on in the rest of society," he said.

Studies also show that police organizations with a critical mass of female officers tend not as readily to resort to force.

“They tend to de-escalate far more,” said Oriola. “I'm not talking about throwing one or two women into a police service, but a good number."

Oriola has been studying the use of conducted energy weapons—often referred to by the common brand name Taser—for more than 10 years, contending their safety is far from a settled issue. He believes Tasers can discourage less harmful de-escalation techniques, such as verbal engagement, with an agitated individual.

“If someone is undergoing a psychotic episode, taking out the Taser will only worsen the situation,” he said. “So in instances where officers might have engaged verbally, the Taser becomes a kind of weapon of first resort, because it’s viewed as less than lethal.

"In this age of rising mental illness, it does put a burden on our officers, and that's a reality that has to be acknowledged. But they are not mental health professionals, even though they are increasingly called upon to handle mental health situations.”

Oriola’s position is consistent with the 84 recommendations that followed a sweeping review of the Toronto Police Service by former Supreme Court of Canada justice Frank Iacobucci, after the death of Sammy Yatim on a Toronto streetcar in 2013.

Among Iacobucci’s recommendations was a call to put mental health professionals on the front line of first response in any incident involving potential confrontation. The commission also recommended police hire nurses, social workers and officers with university degrees.

But those recommendations have not been adequately implemented, said Oriola.

“Police officers are increasingly called to deal with issues that require empathy and de-escalation techniques. These qualities have become essential given the growing mental health crises in society.”

The controversy over Tasers first erupted in Canada in 2007, when Polish immigrant Robert Dziekański died after police used a Taser on him at the Vancouver Airport. But there have been at least 33 incidents of death in Canada as a result of Tasers since they were first adopted by police in the 1990s, said Oriola.

He said social justice advocates have routinely called for a moratorium on the use of such tools, "because increasingly, recipients of shocks tend to be individuals who are mentally ill."

One of Oriola’s studies shows a hugely disproportionate number of shock recipients in Canada have long histories of mental illness. They are generally male, said Oriola, and tend to be ethnic minorities and people of low economic status.

“(Taser) deployment patterns are congruent with social inequalities in society," he said.

In a 2016 study, Oriola also found that only 39 per cent of the public support the use of Tasers by police, and that women, racialized minorities, Indigenous respondents and young adults are least likely to support their use.